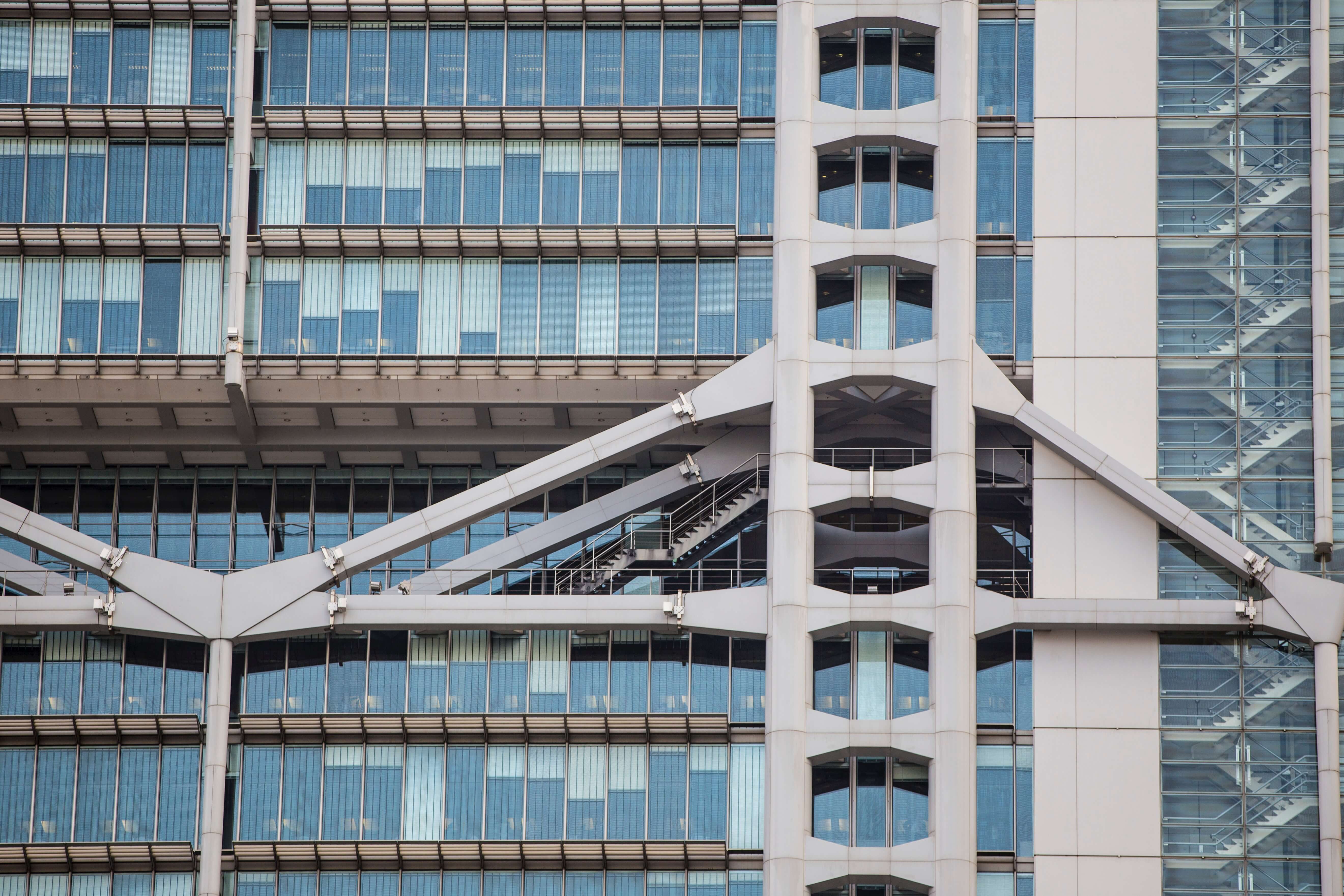 HSBC’s announcement that it is restarting restructuring plans that were put on hold because of Covid-19 is causing anxiety among employees in its largest market, Hong Kong. But their stress is tempered by the likelihood that most of the 35,000 job cuts, which were first announced in February, may fall outside of Asia.

Chief executive Noel Quinn sent an email to staff earlier today stating that the redundancies, which will take place over the “medium term”, could not be paused indefinitely and were “even more necessary today” as the economic environment has deteriorated since February.

“I know that this will not be welcome news and that it will create understandable concern and uncertainty, but I want to be open with you about the reality of the current situation,” Quinn said in the memo, which was first reported by Reuters and has been seen by eFinancialCareers.

In Hong Kong, HSBC employee WhatsApp groups were abuzz this afternoon about the local impact of the cuts. “There’s anxiety going around. It’s a wait-and-see approach,” says a source at HSBC in Hong Kong. “At least bosses here aren’t making promises to us – no one can. I don’t think they are even privy to specific information until it’s time to make the cuts,” he adds.

Globally, many of the redundancies are likely to affect back-office roles in HSBC’s Global Banking and Markets division, which houses its investment banking and trading businesses, according to a Reuters report that quotes a senior HSBC executive. “Each department will be looking into its own needs,” a Hong Kong-based HSBC spokesperson told us.

The expectation in Hong Kong, however, is that the city will escape the worst of HSBC’s cuts. “Asia isn’t off the hook, but there’s more cost pressure in Europe and the US,” says a Hong Kong-based HSBC banker.

When CEO Quinn announced the restructuring in February, he said resources would be transferred to Asia from underperforming units in other markets as part of a strategy to further expand in the region where HSBC makes almost all its profit. The HSBC spokesperson did not comment on potential Asian redundancies and said the growth focus on Asia is still in place.

“I’m encouraged that the bank is focusing on Asia, but cautious at the same time when I look at the geopolitical and competitive landscape here. It’s a very tough environment all round,” says the HSBC banker, referring to the recession in Hong Kong triggered by Covid-19 and the political tensions caused by the national security law and HSBC’s support of it. “It’s one of those situations where things might not pan out like you hoped,” he adds.

Quinn said in February that HSBC plans to transition its structured product capabilities from the UK to Asia, adding that the bank would “continue to invest” in China, in particular the Greater Bay Area, the southern Chinese region where it has been hiring heavily for several years.

As we reported last month, HSBC is also recruiting in technology in Hong Kong.