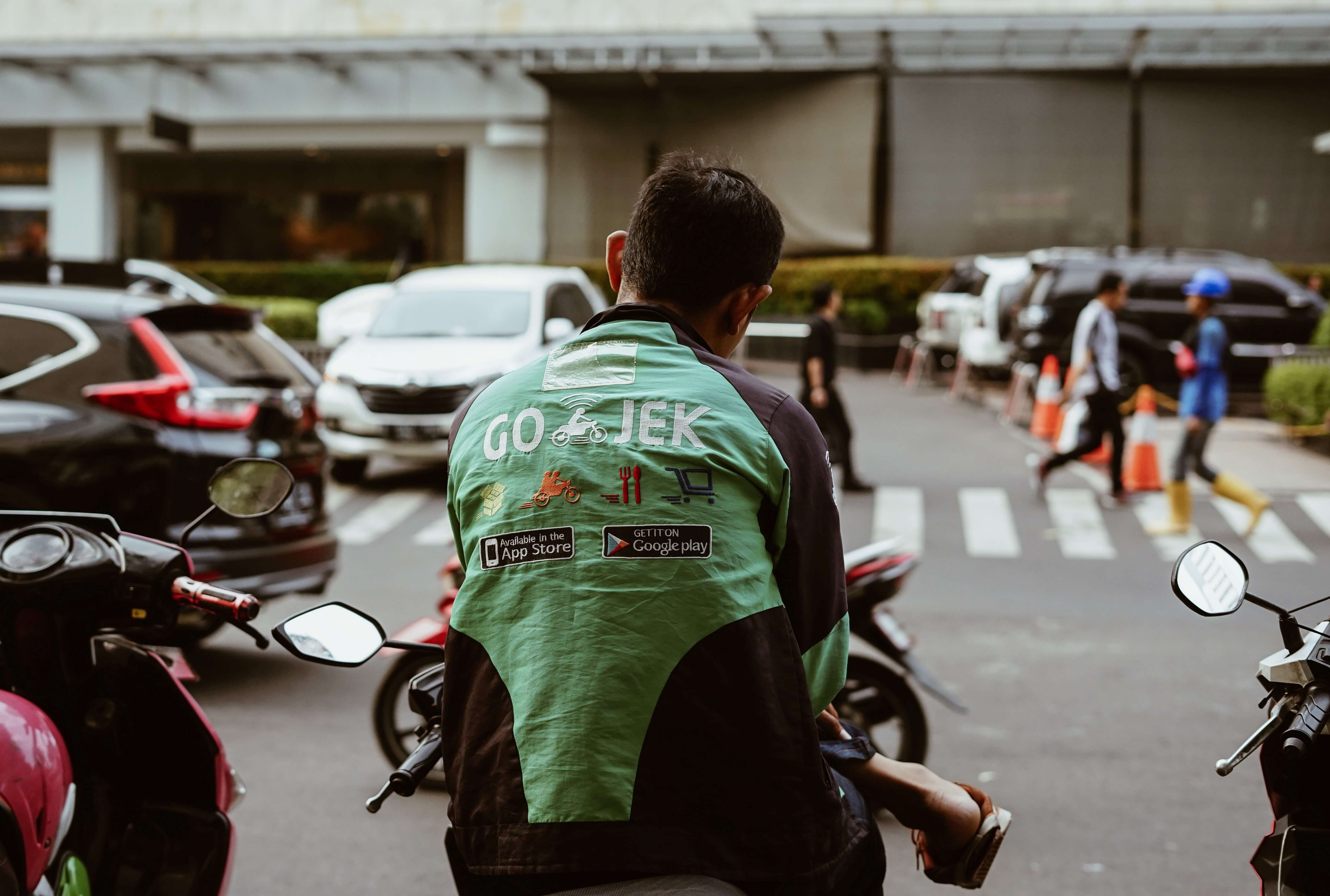 Asian tech giant Gojek, which last month cut 430 staff in response to Covid-19, has just posted a detailed list of some of its former staff members who are now looking for work.

The Gojek Talent Directory is freely accessible on the Coda website and currently contains 175 names, along with their email addresses, job titles, years of experience, locations and LinkedIn profiles.

Writing in a Medium Post earlier this week, Gojek co-founder and co-CEO Kevin Aluwi says anyone impacted by the June layoffs, in which about 9% of the company’s workforce lost their jobs, can add their name to the list, which operates on an opt-in basis. “The directory will act as a resource that pulls former Gojek employees into one place so prospective employers can easily access and search for their next superstar hire,” adds Aluwi. “Solving problems at scale, in a hyper-growth environment, and working for passionate teams to find ways to use technology to reduce friction in everyday life gives our people invaluable experience and skills that would be an asset anywhere they go,” he says.

As was reported in June, Gojek’s Singapore office suffered comparatively few job losses, and the new list bears this out. Just two Singapore-based people, Michelle Teo and Darius Audryc, have included themselves in the directory, which is dominated by former employees from Indonesia.

Interestingly, however, both of them worked in a function at Gojek that many banks in Singapore are currently building out: data. Audryc is a data scientist and worked for GoJek for almost five years. Teo is a junior data analyst, who spent a year at the tech company analysing “behavioural patterns of driver partners and riders for more efficient targeting of driver incentives and voucher allocation”, according to her LinkedIn profile.

Moreover, because less than half of the 430 axed staff have volunteered their names on the directory, there are likely to be at least a few non-listed former Gojek employees who are Singapore based.  “I think banks will be interested in the tech staff from Gojek, if they are already based in Singapore,” says Adam Davies, country director for Singapore at iKas. “If the candidates aren’t already in Singapore, I doubt banks will be interested, due to Covid,” he adds, referring to the difficulties employers are currently having securing employment passes during the pandemic.

The 175 people on Gojek’s list performed a variety of jobs at the tech firm, from engineering and data, to operations and HR.

Photo by Afif Kusuma on Unsplash