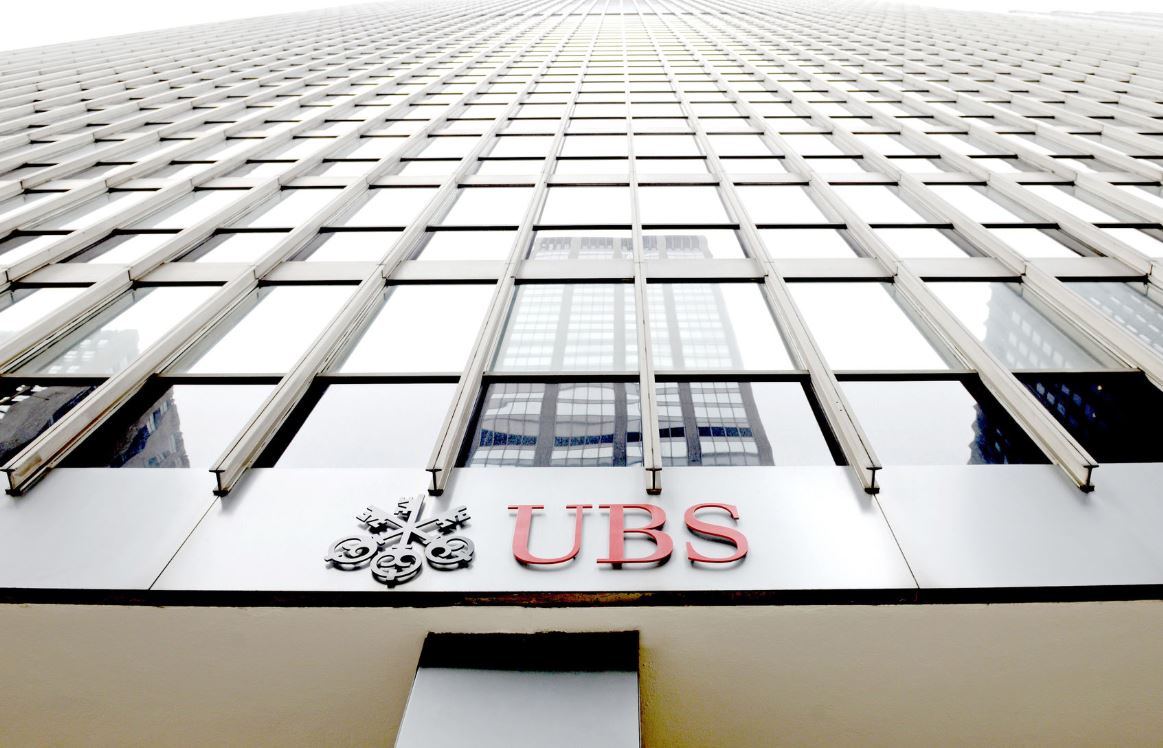 While its staff have been in lockdown, UBS has been quietly building up its Americas investment banking business with a lot of senior hires.

The bank had singled out its corporate finance business as an investment priority prior to the Covid 19 pandemic, and after hiring a dozen managing directors last year, it has maintained the pace of recruitment into 2020.

Nine managing directors have joined since the start of the year as the bank has beefed up its expertise across a number of sectors and products.

There has been a steady stream of arrivals throughout lockdown. Most recently the bank hired Steve Studnicky in July as head of strategic equity solutions for the Americas from Piper Jaffray.

However, the recruitment began in earnest months ago. In January, UBS hired Chris Harris for its global industrials investment banking group from Lazard. In February, the bank appointed Michael Rosso from Royal Bank of Canada as global head of technology, media & telecom private placements for its San Francisco office.

An important area of focus at UBS has been the real estate, leisure and lodging (REEL) team, where the bank has added three new  MDs.  In February, Ryan Abbe joined from JMP Securities.  Two months later, Souren Ouzounian, a former head of Americas corporate finance at Bank of America arrived from Annaly Capital Management as vice chairman along with Tyler Rindler, another real estate specialist who joined from Morgan Stanley.

UBS also hired Elizabeth LaPuma from restructuring experts Alvarez & Marsal, where she worked in its asset management practice,  In May, it recruited Joe Lombardo as head of Healthcare equity capital markets from Barclays, where he held a similar position.

UBS has also beefed up its investment banking team in Canada with the arrival in March of Joe Belan, the former CEO and chairman of Novatrek Capital.

Sources say the bank still plans to hire two or three managing directors before the end of the year.  UBS declined to comment.