Summer is over. Are banks ready to hire again? 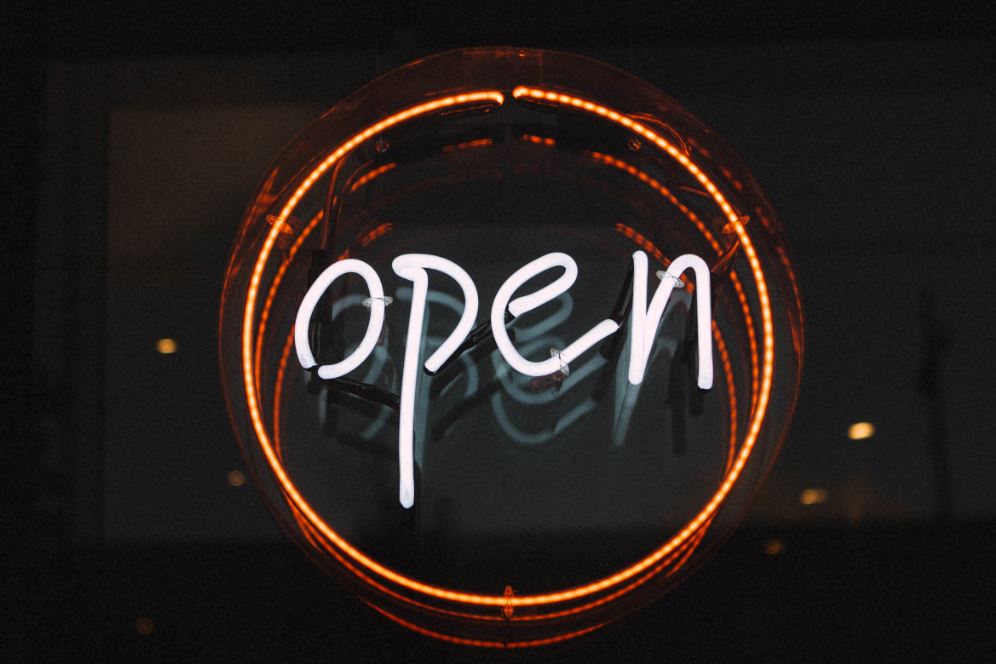 Summer is supposed to be over in the Northern Hemisphere (although Londoners basking in 27 degrees of heat in might question whether this is really the case). Now that most people are back from vacation and banks are encouraging people back into the office, attention is returning to recruitment. Is it about to pick up in the third quarter?

If it does, it won't be before time. Figures from data provider Burning Glass suggest that newly released jobs at major Wall Street banks were down 52% year-on-year in the U.S. in August.  The newly released jobs were down by less than in the peak pandemic months of May and June, but by more than in July. It's too early to call an improving trend.

Nonetheless, some in the industry are hopeful. After months of record revenues in sales and trading businesses and with trading teams already lean, the expectation in fixed income trading in particular is that hiring could pick up again - if not in 2020, then next year for sure.

Some are predicting that 2021 will be a bumper hiring year as a result. "As the virus subsides, I'm expecting massive churn in 2021 due to the pent-up demand from disrupted 2020 hiring," says one New York banker. Others point to the fact that teams are understaffed after banks were unable to replace staff who left this year. "We were running lean prior to COVID and are in a good place," says a Citi banker in London.

Several trading headhunters suggest they're already busy. Joseph Leung, founder and managing partner at search firm Aubreck Leung, says Zoom interviews have become the "new norm" and that banks are still hiring aggressively despite the pandemic. Kumaran Surenthirathas at Rosehill Search in London says most banks kept on hiring for trading roles throughout the summer and that there is already "plenty of hiring going on."

There are signs, however, that not everyone feels the same. Michael Page International recently made additional layoffs in New York City according to state WARN notices.  The New York-based head of one international search firm says sell-side recruitment remains muted, but that more will become clear in a few weeks as banks begin thinking about headcount requirements for next year. Line managers say there some definite brakes on recruitment still. "New headcount is harder to get approved," says one London banker. "All new headcount requests require approval from New York HQ."

The situation is worst in M&A, where revenues have been squeezed especially by COVID and where banks like Nomura and HSBC have already made cuts. One M&A headhunter said hiring is still happening but only for the most "strategic" roles. "I can't see how we get from where we are now to net additions to headcount," he says. "European banks in particular are letting people leave and are not replacing them."

Photo by Finn Hackshaw on Unsplash