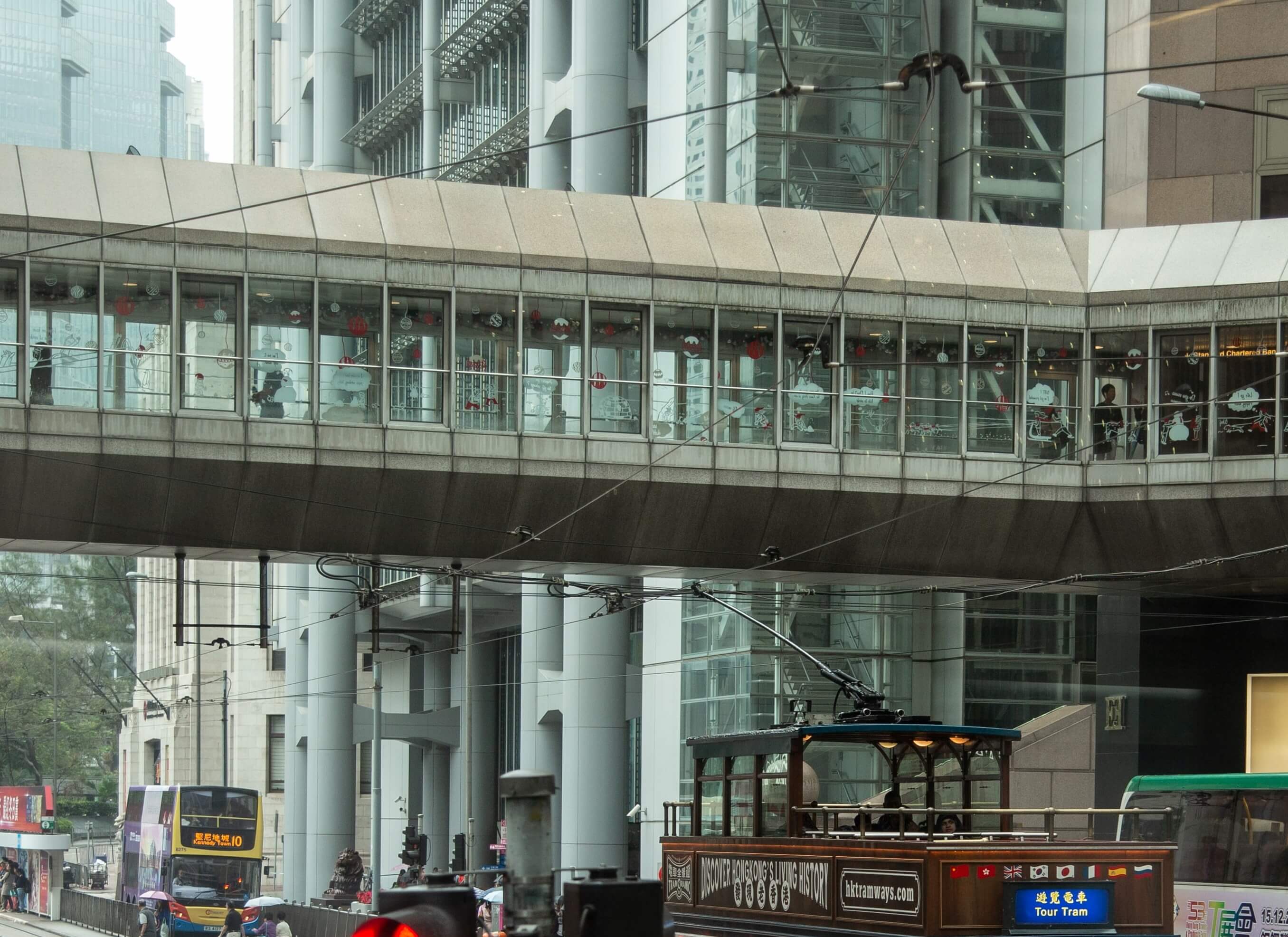 HSBC’s ongoing hiring drive in Asian private banking is showing no signs of abating. Among its latest senior recruits is Cedric Chan, who’s joined the firm in Hong Kong as a managing director, focused on ultra-high net worth clients. Chan spent the previous three years as an executive director at Julius Baer, which followed a 10-year stint at Goldman Sachs as a private wealth advisor.

Asian private banking is a recruitment focus for HSBC even as it makes 35,000 retrenchments globally, mainly in Western markets. As we reported in March, HSBC plans to recruit 500 staff in the sector in Asia by 2022, including an undisclosed but significant number of Hong Kong and Singapore-based private bankers such as Chan.

This growth follows HSBC’s recruitment last year. Its headcount of Asian RMs increased 19.2% year-on-year to reach 645 at the end of 2019, the highest organic rise of any top-10 bank in the region, according to Asian Private Banker. HSBC’s private banking assets in Asia stood at $154bn at the end of June, up 8% year-on-year, according to its first-half financial results.

His UHNW focus makes Chan especially appealing to HSBC. Hong Kong-based Greg Hingston, regional head of wealth and personal banking for APAC, told Reuters in May that HSBC wants to grow its market share in this segment. HSBC set up a new Hong Kong-based unit to serve UHNW clients in March last year. Chan isn’t the only UHNW banker that HSBC has hired in recent months. As we reported in June, it took on Singapore-based Doreen Tan from UOB, who covers these clients in Southeast Asia.

HSBC CEO Noel Quinn has made the bank’s wider Asian wealth management franchise a priority. As announced in August, the firm is hiring 2,000 to 3,000 wealth planners in Guangzhou and Shanghai by 2024. Since July, both private banking and mass-affluent wealth management have been housed in HSBC’s new Wealth and Personal Banking (WPB) division.

New HSBC recruit Chan began his career in 2004 as a commercial mortgage-backed securities trader at Eurohypo (now part of Commerzbank) in New York, and then moved to Deutsche Bank about two years later to perform the same role. He relocated to Hong Kong in 2007 to join Goldman Sachs.