Morgan Stanley is handing out big accolades to its key technologists 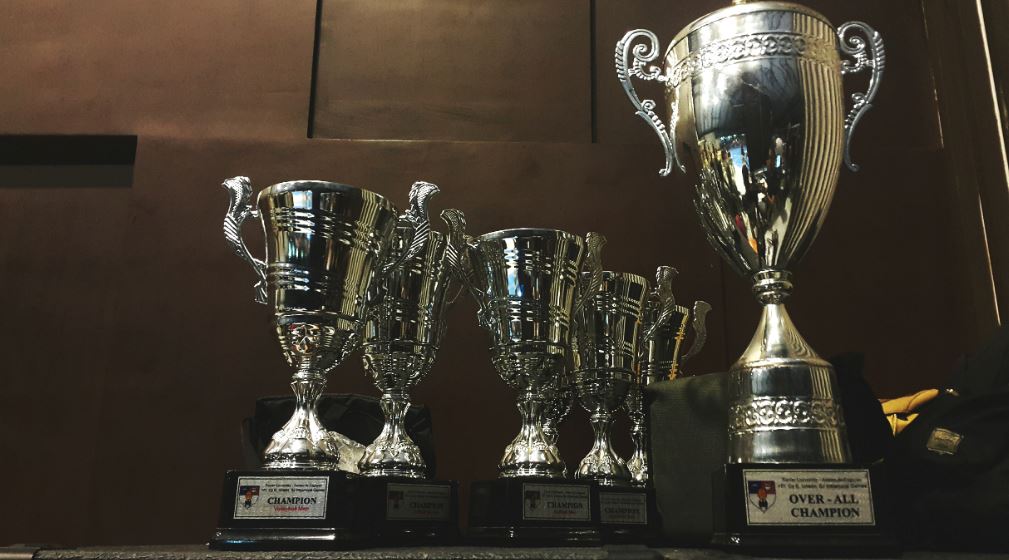 The best technologists in investment banks aren't necessarily the managing directors. If you work in technology in a bank, it's nice to be an MD but this usually just means that you're managing a lot of people. The best developers and architects are instead known as something else: at Goldman Sachs they're "technology fellows;" at JPMorgan and Morgan Stanley they're "distinguished engineers."

At Morgan Stanley the title appears to be comparatively new, with insiders suggesting it was introduced in the past year or so. The bank declined to comment for this article, but many of its current 20 or so distinguished engineers were promoted in mid-2019, when the bank gave the accolade to nine of its key tech people (Karl Anderson, Oli Bage, James Belsey, Olessa Bliznetsova, Jerry Brady, Boris Dank, Dov Katz, Andrei Keis and Amit Khanna).

One year on, it's technology promotion time again. Insiders say a new round of distinguished engineer promotions is due in the fall.

Also among those promoted last year was Boris Serebrinskiy, a veteran Morgan Stanley executive director based in New York City who's been working to move Morgan Stanley's data architecture to the cloud, just announced that he's been made a distinguished engineer on LinkedIn. As banks move onto the public cloud Serebrinskiy embodies the most desirable technology skillset of the moment.

Serebrinskiy has worked at Morgan Stanley for 20 years and has latterly focused on moving Morgan Stanley onto big data platforms like Azure, AWS, Databricks, Snowflake and Atlas. He describes himself as a, "Thought leader in bringing columnar databases, high ingest streaming systems (Kafka, Greenplum, Memsql) to Morgan Stanley."

Photo by Ariel on Unsplash