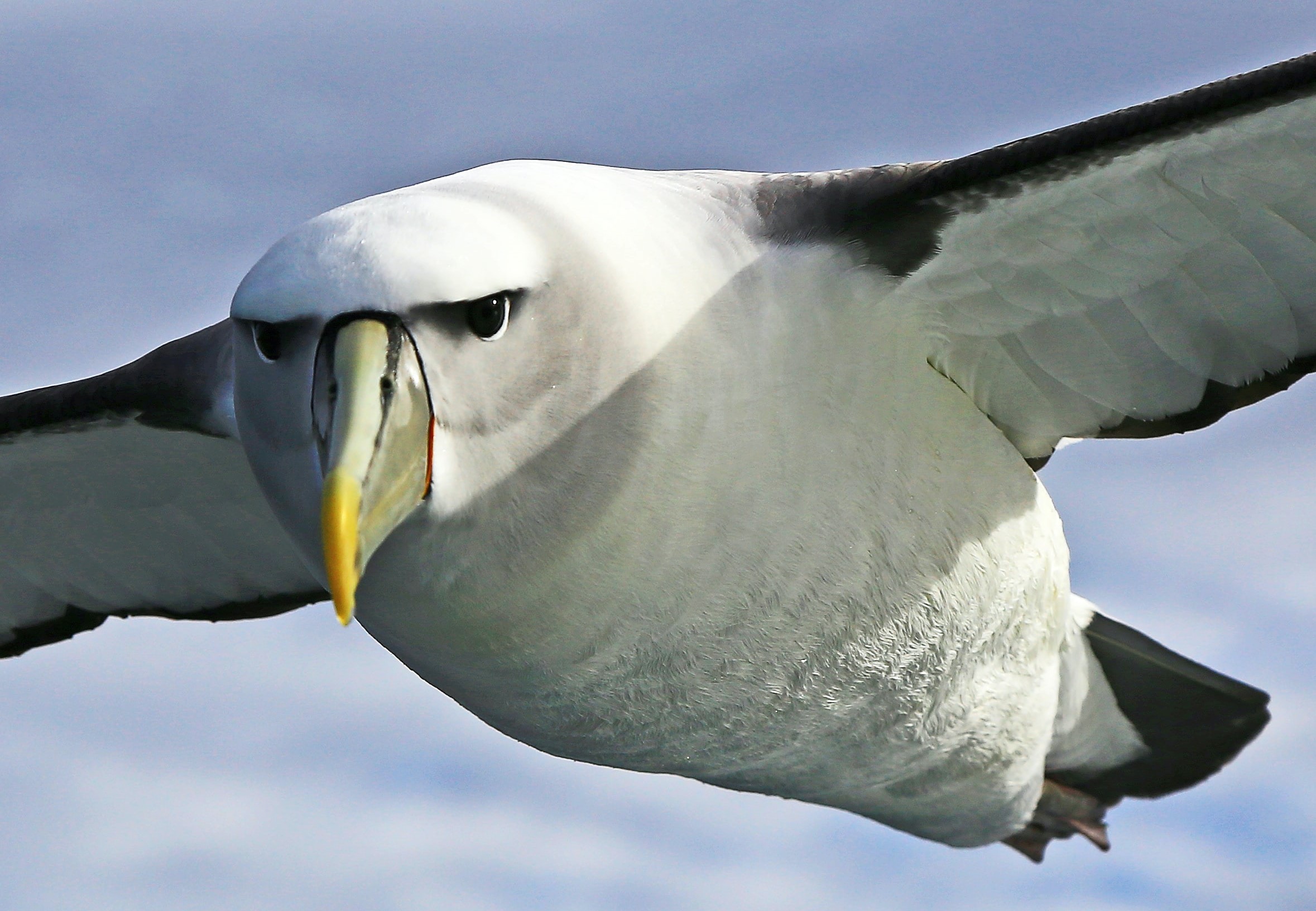 As Asian technology firms trim jobs in Singapore during the pandemic, recruiters expect banks in the Republic to snap up some of the discarded talent.

GoBear is the latest tech company to make retrenchments. The Singapore-based consumer financial services platform announced earlier this week that it is cutting 22 employees (about 11% of its workforce) from its technology, product and operations teams.

Large banks in Singapore will likely be interested in tech candidates from GoBear, says Adam Davies, country director for Singapore at recruiters iKas. “GoBear has done well as a business, and I know of some good technologists there that originally came from the financial services industry. So I don't doubt there will be some strong techies that will get picked up by banks and other firms,” adds Davies.

Grab cut 360 people globally in June, including a small number in its Singapore headquarters, while rival Gojek also made a few Singapore cuts as part of its 430 layoffs that same month. By contrast, banks in Singapore have been hiring in technology this year. DBS is adding 360 people to its Singapore tech headcount by the end of the year, while OCBC’s new 3,000-strong recruitment drive is partly focused on tech. UOB and Standard Chartered currently have 58 and 41 tech vacancies on their careers websites, respectively.

While banks’ tech teams remain vulnerable to poaching from the Singapore offices of Amazon, Facebook and Google, they have a window of opportunity to hire from Asian tech companies like GoBear, which have cut hiring and jobs, say recruiters. There have already been recent examples of tech firm-to-bank moves. As we reported in June, for example, Roger Sindreu, a senior engineer and AI leader at Grab moved to UOB.

“Banks are becoming more open to hiring technologists from the tech sector,” says Daljit Sall, senior director, technology, at Randstad. “Hiring talent from another industry brings the advantage of an outside-in perspective, best practices in terms of use cases, and access to professionals who are well-versed with cutting edge technology that can be applied in the digital banking environment,” he adds.

When banks hire from outside the banking sector, they are primarily looking for payments, mobile development, API integration, and UX/UI development skills, says Sall.

If you’ve just been laid off by GoBear, Sall says you need to be flexible about the type of company and industry you work in. Moving to a similar platform may not be possible. Davies says that while the tech job market is fairly buoyant in Singapore, candidates should expect recruitment processes to take longer than they did before Covid-19.

Photo by Nareeta Martin on Unsplash