Investment bank's analyst class said to be hit by COVID-19 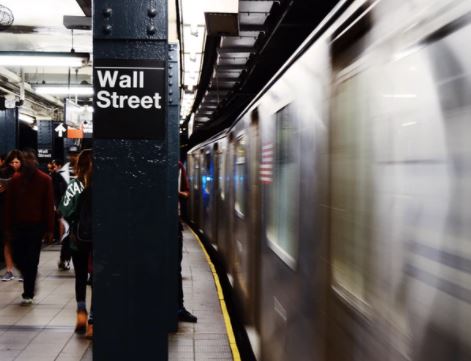 They warned about going back into the office. In the latest of a series of apparent outbreaks among bankers who've returned to motherships in London and Wall Street, there are claims that analyst rotations are being hit by the virus.

The Litquidity instagram account made a post last night saying that an analyst in JPMorgan's New York City technology group came in with COVID and the "entire rotation is imperiled."

A spokesman for JPMorgan said the bank does not comment on individual cases. "Overall, there has been no meaningful increase in cases as more employees have returned to the office, and we continue to follow appropriate protocols if and when they occur," he added.

Not all banks have sent juniors back into the office. However, JPMorgan has been proactive about getting staff back in. CEO Jamie Dimon has said bankers seem to be less productive when working from home.

One Goldman Sachs IBD analyst in London said most of his class are still home and there are no clear plans for sending them back. A JPMorgan IBD analyst in New York says presence in the office varies by team: some sector groups are in the office and some are not. The tech team may now be at home for two weeks, at least.

There have been complaints from some people at JPMorgan that the bank doesn't inform all staff of COVID cases at its New York headquarters. However, this has become standard practice at most banks in Manhattan - similar complaints were leveled at Goldman Sachs in the summer.

Photo by Martin Ceralde on Unsplash