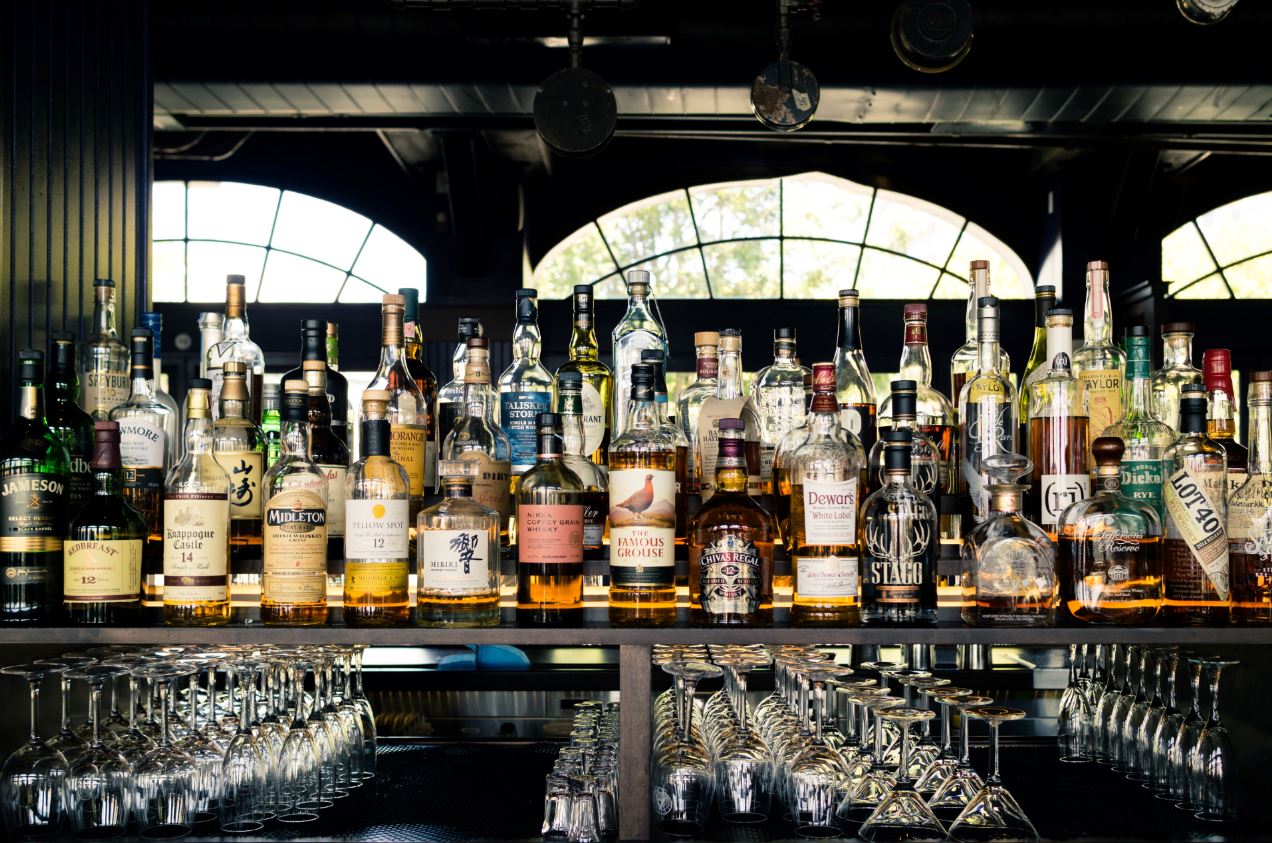 Bankers from Hong Kong and Singapore say they often end up drinking to excess when they meet clients from mainland China and try to forge strong relationships with them.

China’s culture of corporate boozing has been thrown into the spotlight by news that a young employee from Xiamen International Bank was slapped in the face by an executive after refusing his boss’s request to drink alcohol during a company dinner at a Beijing hotel last month. The junior banker, known by his surname of Yang, was also taunted by intoxicated colleagues, who he’d seen vomiting on tables and harassing female staff. Yang wrote a viral WeChat post about his experiences, forcing the bank to apologise and dock bonuses from two executives.

Hong Kong and Singapore finance professionals who live in, visit, or cover China are unlikely to face an ordeal similar to Yang’s. They are certain to be older than Yang, who appears to be a fresh graduate or intern, and their age and skill levels provide some protection from being abused over a boozy meal, which is likely to be with clients rather than colleagues.

Nevertheless, bankers from the two cities day say alcohol-fueled meetings are an important aspect of building relationships with – and winning deals from – mainland clients. Not drinking would put them at a disadvantage. “Long drinking sessions, with seemingly no clear purpose or objective were the norm for me in China, in order to build trust and familiarity,” says Matt Huang, a Singaporean banker, who wrote a novel based on his time in the mainland finance sector.

Bankers say that sober business meetings in China are often followed by drinking. “I had a meeting with a mining client in Shandong one morning, and when it ended he invited us for lunch,” says a Hong Kong-based managing director. “Knowing I can’t hold my liquor, my colleague advised me not to attend, but since we’d come from HK, I thought it only polite. By 12 noon, I was drunk on baijiu and missed my train to Shanghai for dinner. Although I enjoy drinking with clients, I told myself not to drink at lunchtime ever again,” he adds.

The MD says there is “some pressure” on bankers to drink during client get-togethers in China. “But if you don’t want to, people leave you alone after a few attempts. It’s better not to drink at all than to drink a little, because when you start, there is no ending,” he adds.

China’s drinking culture also seeps into the Hong Kong offices of mainland banks. “Chinese banks emphasise the importance of personal relationships to win deals and get things done internally. Western banks focus more on products, pricing and other technicalities,” a mid-level banker at a Chinese bank in Hong Kong told us. “At my firm, you have to keep your relationships strong with clients, colleagues and even counterparties – that’s how information flows. And keeping relationship strong involves…drinking,” he adds.

Depending on Covid-19 restrictions, the banker meets mainland clients – who live in or are visiting Hong Kong – about three times a week. “Sometimes I leave at 9pm or 10pm; often I leave much later. By contrast, my friends at Western banks spend less time out entertaining clients,” he adds.

Drinking with mainland clients remains a male dominated affair. “In Chinese culture, not just in banking, being able to drink a lot as a man (without passing out) really means something. At our annual company dinner, for example, drinking heavily is one of the ways I get people to look up to me,” says the Hong Kong-based banker.

Photo by John Cafazza on Unsplash