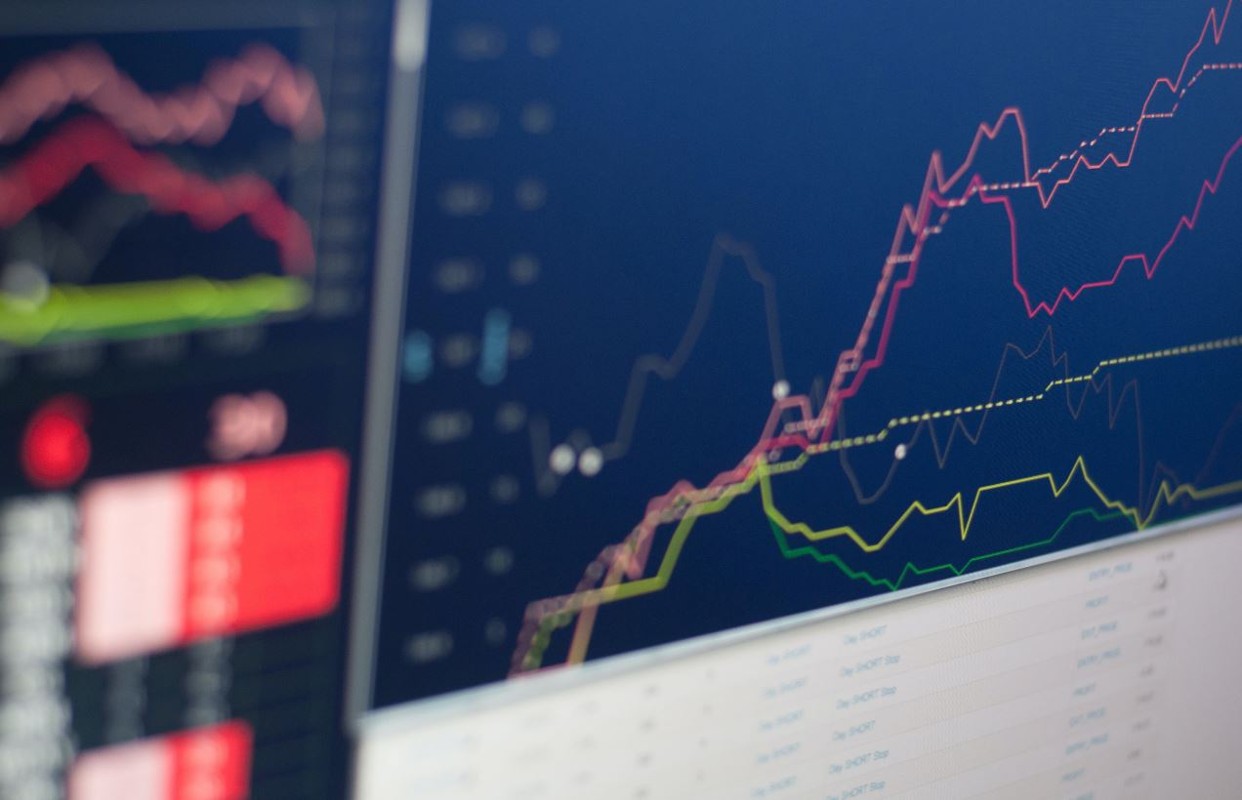 Veteran technologist Tim Hooley, a former Goldman Sachs managing director, has joined e-trading firm MarketAxess in London as head of technology for EMEA and APAC, according to his LinkedIn profile.

As we reported at the time, Hooley left Goldman in November 2018 to become chief technologist, EMEA FSI, for Red Hat, the open source enterprise software provider that was acquired by IBM for $34bn.

He has joined New York headquartered MarketAxess, a market leader in the electronic trading of US corporate bonds, at a time of expansion. Christine Nolan, head of corporate trading development at MarketAxess, told us last week that the firm has already hired more than 20 developers this year – twice as many as in 2018.

There are currently 22 vacancies on the firm’s careers site, mainly in New York City, and mainly in technology.

MarketAxess is not a large company in terms of headcount, however. It employed only just over 500 people at the end of 2019, despite generating revenues of $511m. Average compensation per head was around $260k.

Photo by NICHOLAS CAPPELLO on Unsplash