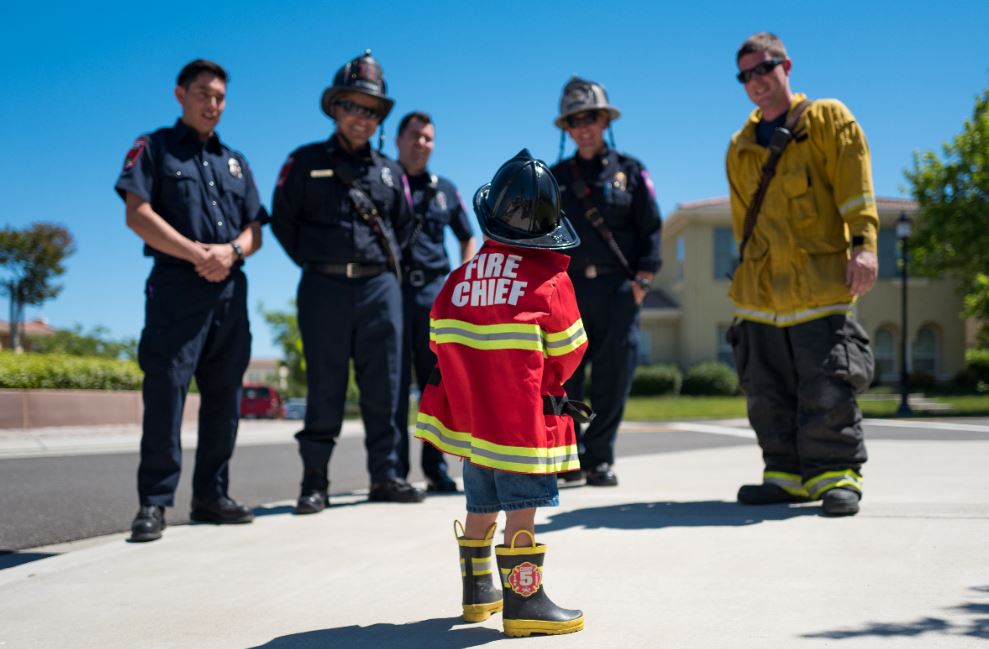 A few years ago, Balyasny Asset Management was the go-to option for people wanting to leave investment banks. Then it cut around 10 junior traders from its macro trading programme and didn't seem so appealing. However, memories are short and pay is high, and Balyasny is back in vogue. Accordingly, banking juniors are still leaving to work there and Balyasny seems happy to take them onto its long/short equities team.

In London, one of Balyasny's most recent joiners is Sean Nordqvist, a former associate at Goldman Sachs who's covering financials on its long/short equities desk. Nordqvist was formerly on Goldman's FIG M&A team.

Balyasny isn't alone in hiring junior bankers - Millennium and Point72 have been doing the same.

Last month, hedge fund recruiters informed us that the big multi strat funds are mostly interested in hiring from each other.  This may be the case for more senior portfolio manager roles (eg, Balyasny also just hired Demetris Petinou from Citadel for European credit), but is clearly not always so for junior research positions where bulge bracket banks are a fertile hunting ground.

Photo by Hamza El-Falah on Unsplash