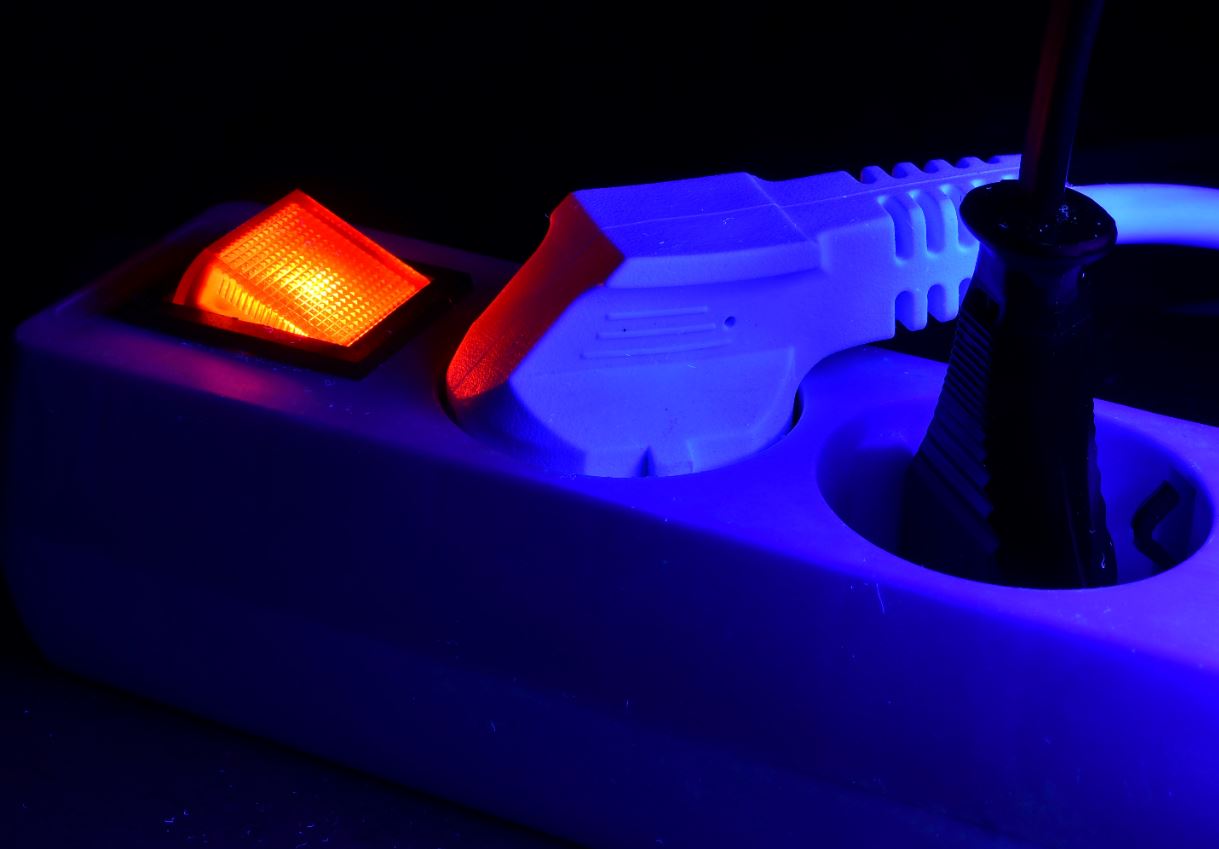 Several large banks in Singapore are hiring developers to help build and run their new electronic foreign exchange (eFX) pricing engines. But if you want to land one of these jobs, you don’t necessarily need eFX experience, say recruiters.

The Monetary Authority of Singapore is planning to develop Singapore into a global price-discovery and liquidity centre for FX during Asian trading hours. It has supported several firms building local trading engines, including Barclays, Standard Chartered, Citi, UBS, JP Morgan, BNP Paribas, Euronext, Jump Trading and XTX Markets. Goldman Sachs is the latest bank to announce it is launching an FX engine in Singapore, and expects its first clients to be live in the first quarter of 2021.

Building costly and complicated new FX platforms, which are designed to reduce the millisecond delays caused by routing trades via cities such as Tokyo or London, is forcing banks to “selectively” hire more developers locally, says Yien Quek, associate director, technology, at Kerry Consulting. The job market in the eFX space “continues to grow in Singapore”, adds Adam Davies, country director for Singapore at recruiters iKas.

The market is expanding from a small base, however, so banks are finding it difficult to poach specialist eFX developers from each other. “Plug-and-play candidate profiles in Singapore are limited. Most banks have built these eFX teams by hiring high-potential developers with general experience in front-office applications or other trading systems,” says Shinjika Shukla, an associate director at Michael Page. “These candidates come both from banks and financial services technology product companies,” she adds.

If you have cash equities experience you might want to apply for a job on one of the new FX platforms in Singapore. “What’s required for FX is pretty similar to what’s required in cash equities,” says Vince Natteri, a former developer who’s now managing director of IT search firm Pinpoint Asia. “A low-latency cash equities developer could do just as well building FX trading platforms. And the domain knowledge in FX can be learnt quite easily for someone who’s worked in equities,” he adds.

Financial institutions will consider hiring developers from other industries (for example, gaming), says Quek. “But even then the challenge of Singapore’s sector-wide shortage of software engineering talent remains”, he adds.

Your programming skills will only get you so far if you apply for an eFX job in Singapore. “Problem solving and logical thinking skills are extremely important in these roles,” says Shukla.

Photo by Athanasios Papazacharias on Unsplash