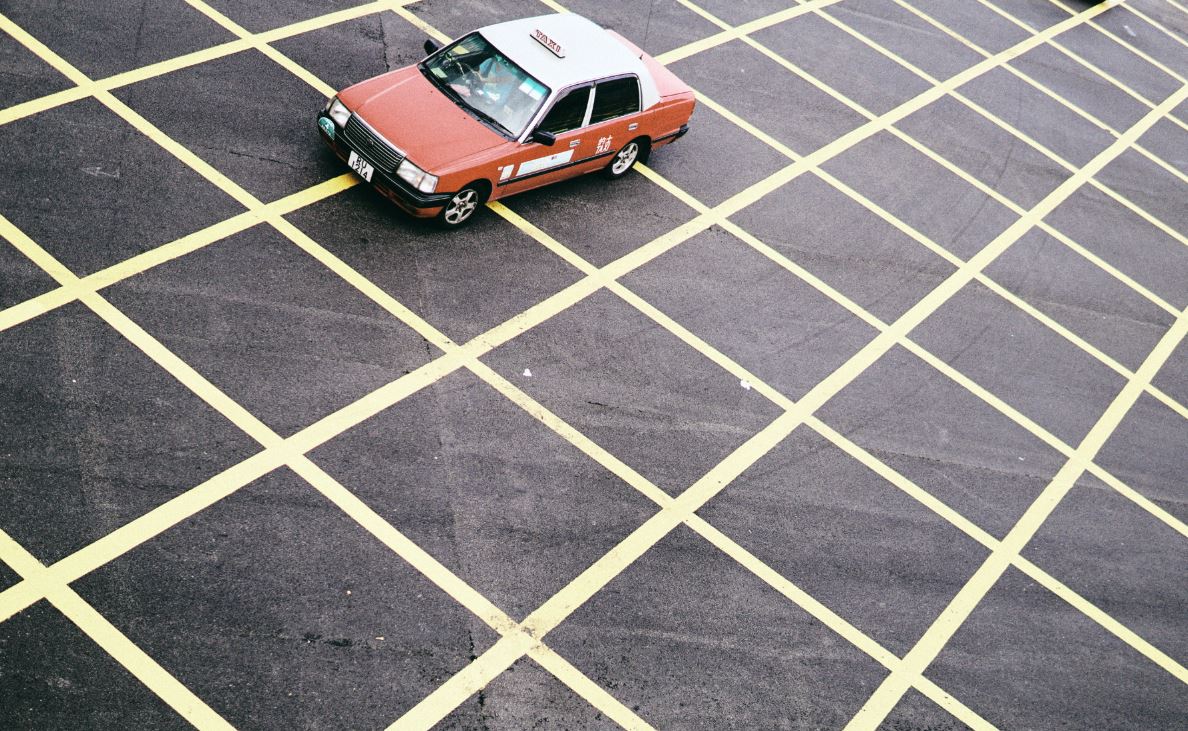 Ling Lu, one of Standard Chartered’s leading Hong Kong-based metals and mining bankers, has left the firm. She departed earlier this month after a tenure of nearly 11 years, according to her LinkedIn profile.

She did not respond to a request to comment on her next job, but it’s likely that she has already been snapped up by a rival firm. Metals and mining bankers with Greater China experience have been in high demand for several years because of the growth of Chinese mining firms and the importance of the sector to the mainland economy. Nine of the 40 largest mining companies in the world are Chinese. China produces about 90% of the world’s rare earth metals and half of its steel.

Lu began her career in 2004 as a corporate project manager in the National Accounting Institute within China’s Ministry of Finance. She organised accounting, taxation and finance training programmes for senior employees of Chinese state-owned enterprises.

In 2009, Lu completed an MBA from Oxford University’s Said Business School and she joined Stan Chart in London in January of the following year as an associate director, metals and mining, covering European and African corporates. She was promoted to director in 2014.

Stan Chart is a prominent bank in the metals and mining space. It appointed JP Morgan veteran Michael Willoughby as its Singapore-based co-head of Asia Pacific metals and mining last year. Global department head Richard Horrocks-Taylor, who joined Stan Chart in 2018 from RBC, wrote in the Financial Times today that banks “must take responsibility for the emissions of our customers”. Stan Chart will publish its Mining Transition Pathway next year setting out how banks can work with the mining sector to become aligned with the Paris Agreement on climate change.

Photo by Haley Truong on Unsplash