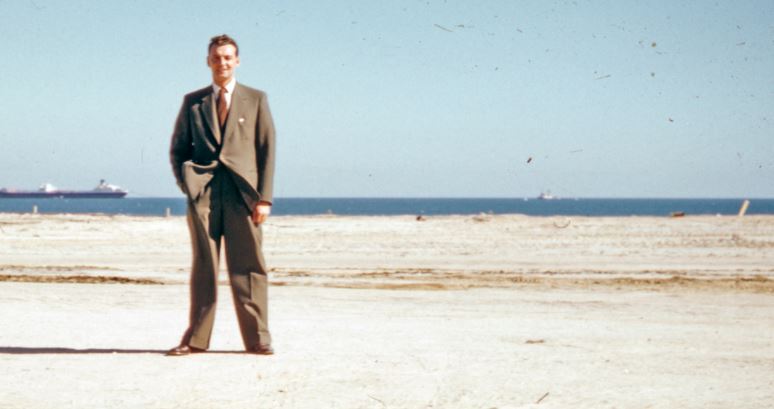 It's long been a cliché that if you look around the trading floor of an investment bank, you'll see a lot more men than women - in trading roles, at least. However, if you look at the compliance function that polices the traders, women are typically far more populous.

A report from strategy firm Oliver Wyman identifies compliance as one of the roles where women have gained ground in recent years. On average, it says women now account for 34% of the compliance function in finance firms - up eight percentage points on 2016, although still behind HR where they account for 58%.

At some banks the proportion of women in compliance is higher than men. The former head of EMEA compliance at one U.S. investment bank, says his team was 54% women two years ago. "We had a brilliant, and very diverse team," he reflects.

What draws women to compliance jobs? One female compliance advisory professional who's worked in banks and hedge funds suggests it's partly a reflection of compliance's lack of status and partly because male traders and managers find women less threatening. "The front office still regards compliance as secretarial-type work, involving record-keeping, thematic reviews and report writing, so recruitment is biased towards women who studied humanities," she says. "Plus women are less prone to challenging senior managers, who are mostly men."

She notes, however, that many of the senior compliance professionals in banks are men - but that the mid-ranking and junior roles are typically held by women.

The (male) ex-head of compliance offers an alternative appraisal of the situation. "We always struggled to hire women into trading because they seemed less comfortable than men when making decisions based upon incomplete information," he says.

By comparison, he says women often excelled in compliance because: "They are good empathizers, listeners and communicators."

Decisive women on the trading floor might take strong exception to these assertions. However, he says there's another reason compliance tends to attract women: the hours are more congenial than the alternatives. "I hired a lot of excellent females who went into law and bluntly found it quite tricky," he suggests. "When you're on a transaction you're expected to work nights and weekends. In compliance I could offer them the work-life balance they desired..."

Have a comment? Add it at the bottom of this page.

Photo by Brett Jordan on Unsplash