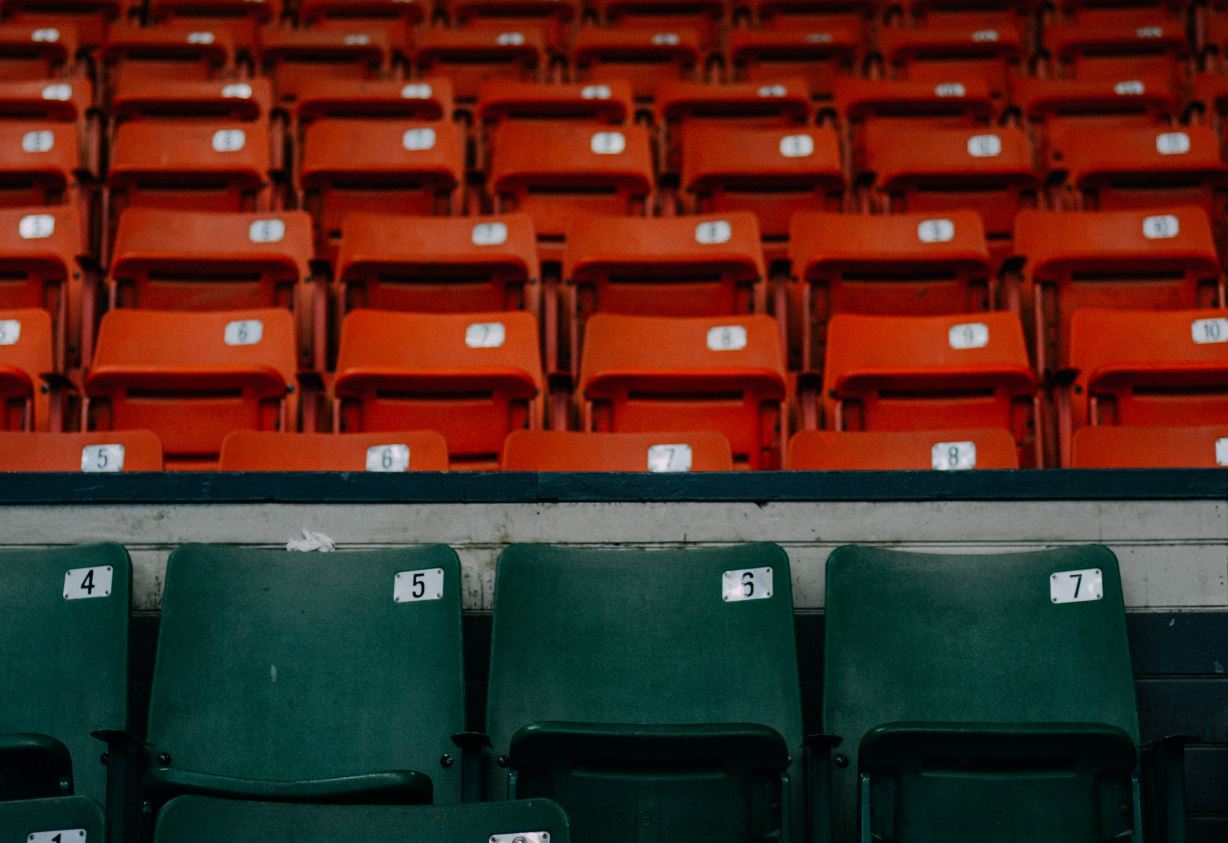 The job market in Hong Kong banking technology is beginning to pick up, according to recruiters in the city.

“Technology hiring was awful in Q1 and Q2, but from Q3 onwards there’s been much improvement as regional governments’ tackling of the pandemic has largely been successful and everyone has adapted to being interviewed by Zoom,” says Hong Kong-based tech headhunter Matthew Caddick, managing director of Aptitude Asia.

Vince Natteri, a director at search firm Pinpoint Asia, says the number of tech vacancies at banks in Hong Kong has increased since May and has almost reached 2019 levels. “Banks have been posting record profits despite the crisis, and this has resulted in more roles opening up within technology,” says Natteri. “Our candidates are receiving multiple offers now, which is always a strong indication of an improving market. This could be because the virus situation seems to be more under control in Hong Kong now, and key decision-makers have started returning to work to approve permanent headcount,” he adds.

Fiona Mak, managing director, Ambition Technology Services, says software development vacancies at banks are now in line with 2019 figures, but the overall volume of jobs in technology is still down year-on-year. “Despite challenging market conditions, banks continue to move forward with digitalisation and automation. The job market is still active as banks hire for tech roles to support these transformations, and tech hiring remains higher than the overall recruitment market in banking,” she adds.

Demand is now focused “mainly on junior to middle-level Java and Python development roles, with senior tech hiring now not so active as a year ago,” says Sam Lam, head of practice at STC Search in Hong Kong.

Within Hong Kong banking technology, business analysts and project managers are less sought after than developers are, says Fiona Hui, manager of the technology practice at Hudson. “Some projects are still on hold, so banks don’t need as many BAs and PMs to plan and run them, while hands-on technical candidates are still needed,” she says. When there’s urgent project-based work to do, banks are mainly now relying on contractors, adds Lam.

Caddick from Aptitude Asia says the availability of traditional infrastructure jobs continues to decline as “more and more firms move to the cloud”. By contrast, demand for cyber security professionals continues to rise, not just because of increasing client usage for online banking platforms, but also because banks want to “stay one step ahead of any further lockdowns” and provide secure remote access to home-based staff.

Recruiters say the current slow recovery in tech hiring should continue into the new year, but they don’t expect a rapid acceleration anytime soon. While banks in Hong Kong “foresee the need” to hire more tech professionals in 2021, they’re being cautious and are waiting until the first quarter to finalise their new-year hiring budgets, says Hui from Hudson. “With the lockdowns in Europe and the uncertain US presidential election, there’s mounting uncertainty in the global market. Therefore, most banks remain cautious and are adopting a conservative approach to hiring for 2021,” says Mak from Ambition.

Photo by David Straight on Unsplash