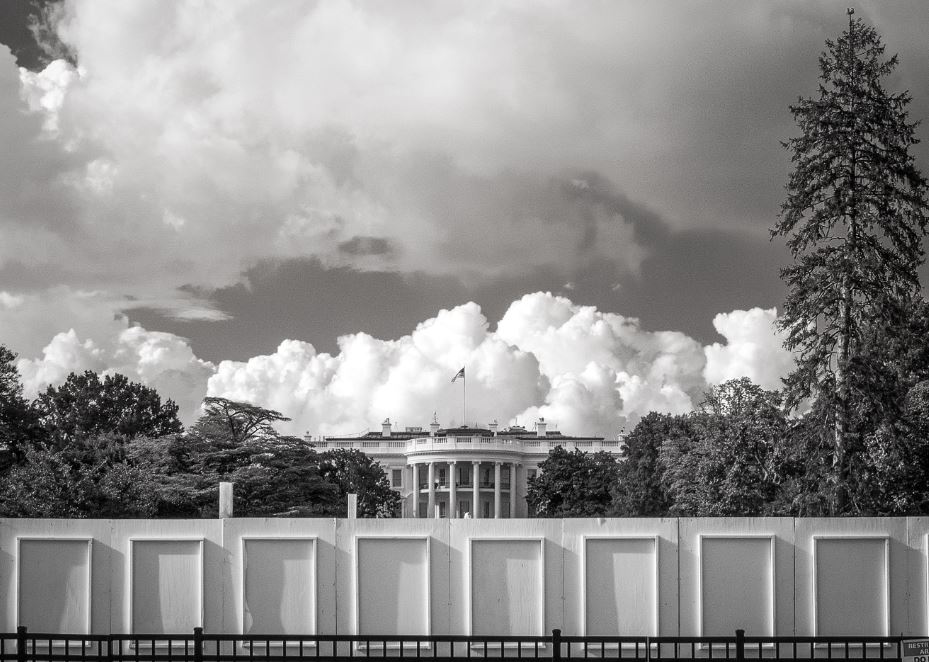 Trading floors can get tetchy in the run up to elections.  There aren’t many workplaces like them in terms of pushing together a lot of intelligent, opinionated people who aren’t shy about expressing their personal point of view.  At the same time, a big election is a market-moving event on which everyone also has to express their professional view.  With the best will in the world, it’s always difficult to distinguish between the two and there’s a temptation to regard views you disagree with as motivated reasoning or wishful thinking.

Accordingly, tempers seem to have got quite strained on JP Morgan’s internal chat system, where quant strategist Marko Kolanovic apparently called the commodities team’s view “a joke”.  Kolanovic even said that “our commodity guys base their forecast based on our FX guys’ forecast, which based forecast based [sic] on our economist forecast, who bases his forecast of party preference”.  The underlying issue appears to have been that Mr Kolanovic has been publicly associated with an election prediction from the end of August advising investors to position (possibly rightly, it now seems) for a Trump victory, while other JPM analysts have been calling things the other way.

Apparently the trading floor “fell silent” as the political arguments kicked off, and the chat room itself also went quiet after a few senior JPM managers joined it. Banks don’t tend to care for harsh words directed toward colleagues like this, for obvious reasons, and even though “several colleagues commented that they appreciated Kolanovic’s analysis after he questioned many public projections about the election”, it’s generally considered to be something of a faux pas for the research department to argue with each other in front of the sales force.

Of course, a lot of the problem may be that the usual febrile atmosphere is compounded by the medium of the internal chatroom.  With many staff still working from home, and everyone having developed habits over the last six months which might owe more to Twitter than to the normal banking culture, it might have been a bit more difficult for people to pick up on the subtle social cues and body language which usually warn you that you’re pushing one of your colleagues a little bit too far.  Hopefully everyone on the JPM chat has by now had time to take a few deep breaths, and reflect that this election - again may have been too close to call. However, trading floor relationships can last for a very long time, and it’s a good idea to keep things civil.  One way or another, a lot of people are likely to be feeling pretty raw and disappointed today, and this year more than most we need to be kind to each other.

Elsewhere, it is not often that a lawyer might get to say that “I’m going to spend the next seventeen months hunting for babes and bimbos”.  Not without immediate and savage career consequences, anyway.  However, depending on a forthcoming court ruling in the Southern District of Manhattan, someone’s timesheet may be about to reflect exactly that.  As a gender discrimination class-action lawsuit against Goldman Sachs goes into its tenth year, the plaintiffs have gained permission from the court to depose Lloyd Blankfein and Gary Cohn (and depending on how that goes, possibly David Solomon).  But before taking those depositions, they have asked for disclosure of any internal documents containing a list of derogatory slang terms used in emails and internal communications which might be considered to indicate gender bias.

For their part, Goldman say that they have already conducted extensive searches, and that the further ones requested would take the seventeen months to complete.  This back-and-forth is not exactly new in the case – as far back as 2014 there seems to have been very similar arguments over what constitutes a “fishing expedition” into records of internally handled complaints.  Even so, anyone who has written babe or bimbo in an email at Goldman in the last ten years might be spending the weekend wishing that they’d sent it as a voicemail, taken it offline or better still, not said it at all.

Running down legacy assets that no longer fit into the business model, but which have characteristics which make them difficult to sell on the open market … Deutsche Bank has a “Capital Release Unit” which specialises in this sort of activity.  But assets can become undesirable for a variety of reasons.  According to “three senior bank officials with direct knowledge of the matter”, the bank is considering its options for reducing its exposure to the Trump Organisation. (Reuters)

JP Morgan and Citi are sending the majority of their workers back home in compliance with the UK requirements, giving letters to those who are needed in the office to show to law enforcement.  JPM have also reminded workers that they are expected to be working from “their primary home address in the UK”, rather than combining the lockdown with a trip to the holiday home for some winter rays. (Bloomberg)

That might mean some cancellations – private jet charter firms have been overwhelmed with demand for flights to the Canary Islands. (Guardian)

Happy Birthday to Citadel, thirty yesterday and home to “truly extraordinary colleagues with exceptional intellect, passion and creativity” according to Ken Griffin’s rather sentimental letter to staff. (Business Insider)

Rarely a good cyclical indicator to see things like this – Lazard have hired Sam Whittaker from PJT Partners, seemingly in the belief that their EMEA debt restructuring practice needs to staff up. (Reuters)

In the legal business, the word “collegiality” tends to mean “British Magic Circle firms who pay partners based on a lockstep model are getting raided by US competitors and don’t like it”.  The problem is particularly acute this year as some large UK firms have had to cut distributions due to a lack of M&A work. (Financial News)

The last remaining way to get an eight-figure payout on Wall Street?  The SEC has made another massive whistleblower payout of $28m.  No details of the case, but that brings this month’s total to $150m, at which point the SEC bonus pool starts rivaling some boutique investment banks. (Bloomberg)

Photo by Rosie Kerr on Unsplash