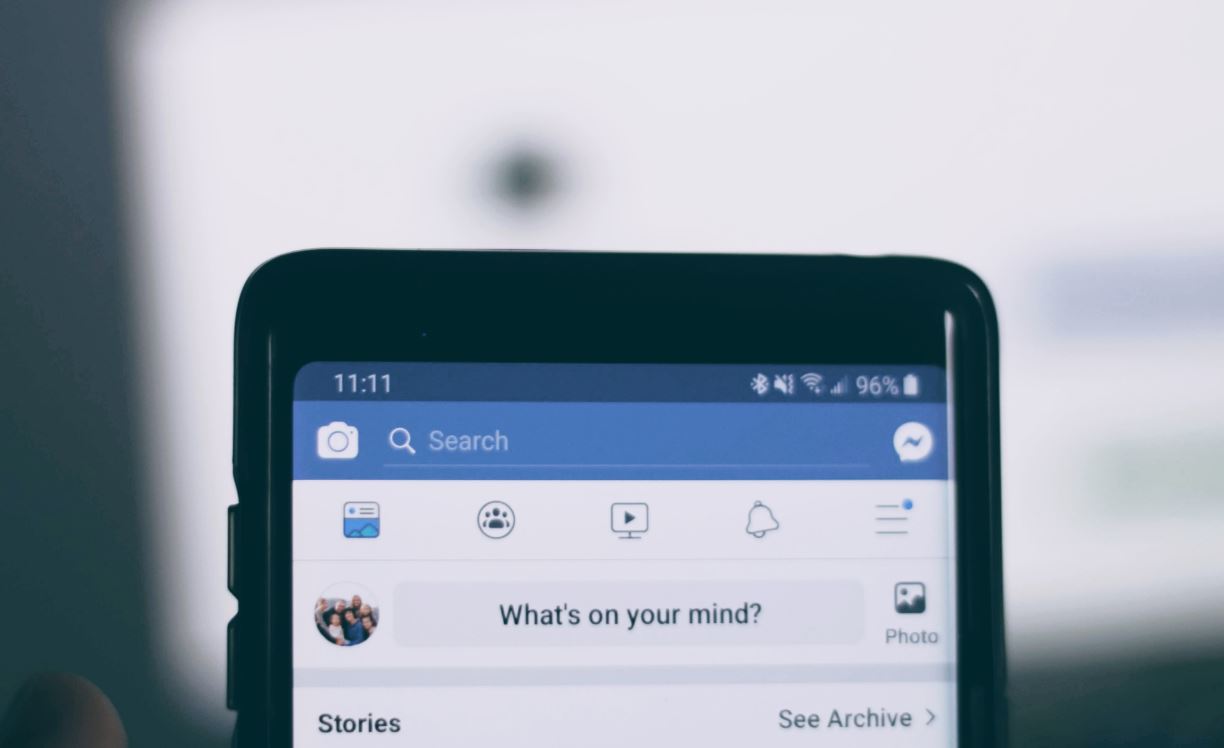 Facebook's London office has been doing some heavy hiring. The technology giant released its U.K. accounts for the year ending December 2019 yesterday. Last year, it added 412 engineers and 333 sales and support staff - increases of 37% and 39% respectively on 2018.

Facebook pays well, but pay had previously been falling as headcount grew. Last year seems to have halted this trend: despite all the new additions, average salaries and total compensation increased slightly.

Goldman Sachs and Facebook pay similar amounts in tax. - Facebook paid the UK government £40m in tax on its profits last year. Goldman Sachs paid £46m (up from £20m the year before).

As Facebook hires, some London banking technologists have been tempted by the expansionary technology giant on their doorstep. Banks have disputed that FAANG firms offer better careers. "In tech, you can be one of 100 people working on a button that you will never get to meet the end user of," said Steve Ekert, one of Goldman's U.S. campus recruiters for engineering at a recent Goldman technology event. "Here, you might be working for an end user on a trading desk who's sitting next to you."

Photo by Joshua Hoehne on Unsplash