The hot Singapore candidates that Amazon wants to poach from banks 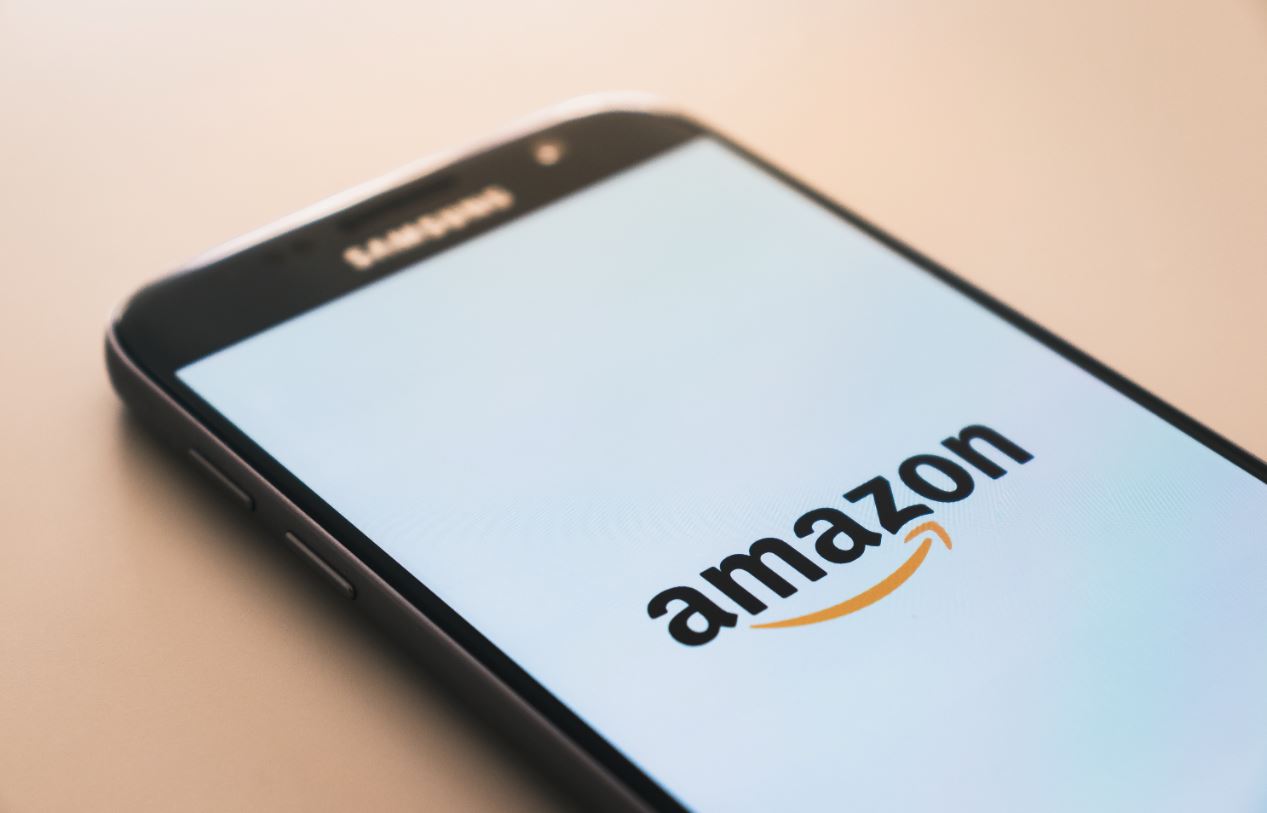 The pandemic has not diminished the ability of Amazon Web Services (AWS) to pull talent from the finance sector in Singapore.

Among the latest people to leave banking for AWS is Warren Stan Lee, who’s joined Amazon’s cloud arm as an investment programme manager, focused on regional investments and funding programmes for ex-Japan APAC, according to his LinkedIn profile. Lee previously spent 18 months at Deutsche Bank in Singapore as global innovation lead for its private bank, a “strategy and innovation specialist” role.

Prior to that, Lee did several short stints in strategy and advisory positions for firms including PwC, DBS (as innovation lead for ecosystems and fintech strategy), Andaman Capital Partners, Myanmar Capital Partners, and Prudential Financial.

While AWS in Singapore isn’t averse to recruiting developers from the finance sector (it took on Joshua Chong from DBS in August as well as several banking technologists in 2018 and 2019), Lee’s hire reveals a recent trend for hiring strategists and business analysts.

Most notably, AWS recruited Suchanda Mandal in February as head of business development, strategic initiatives APAC. Mandal had been with Bank of Singapore for about eight years, latterly as head of business operations, product management group COO, according to her LinkedIn profile. In September, Vikram Khanna joined AWS in Singapore as advisory delivery lead for ex-Japan APAC. Khanna worked for Credit Suisse from 2014 to 2017 in a digital transformation and consultancy role, before moving to McKinsey Digital.

AWS likes to hire from banks because financial institutions are becoming more important clients as they start to move some of their services to the cloud, say tech recruiters in Singapore.

Dinesh Keswani, Group CTO at HSBC, told the AWS Re:Invent online conference yesterday that his bank has rolled out AWS on some of its platforms in Singapore, Hong Kong, the US, UK and Ireland, and is expanding it into other markets. HSBC uses AWS, for example, to deliver open banking services that enable third-party apps to connect to its systems. As a result, the bank has noted a circa 50% decrease in costs and a 50% improvement in speed of delivery in open banking projects, Keswani said.

Amazon is currently a more prolific recruiter in Singapore than other US tech giants that have sizable Singapore operations. It has 207 Singapore-based jobs on its careers website, 134 of which are AWS roles. Google and Facebook are offering 66 and 61 Singapore openings, respectively.

Photo by Christian Wiediger on Unsplash