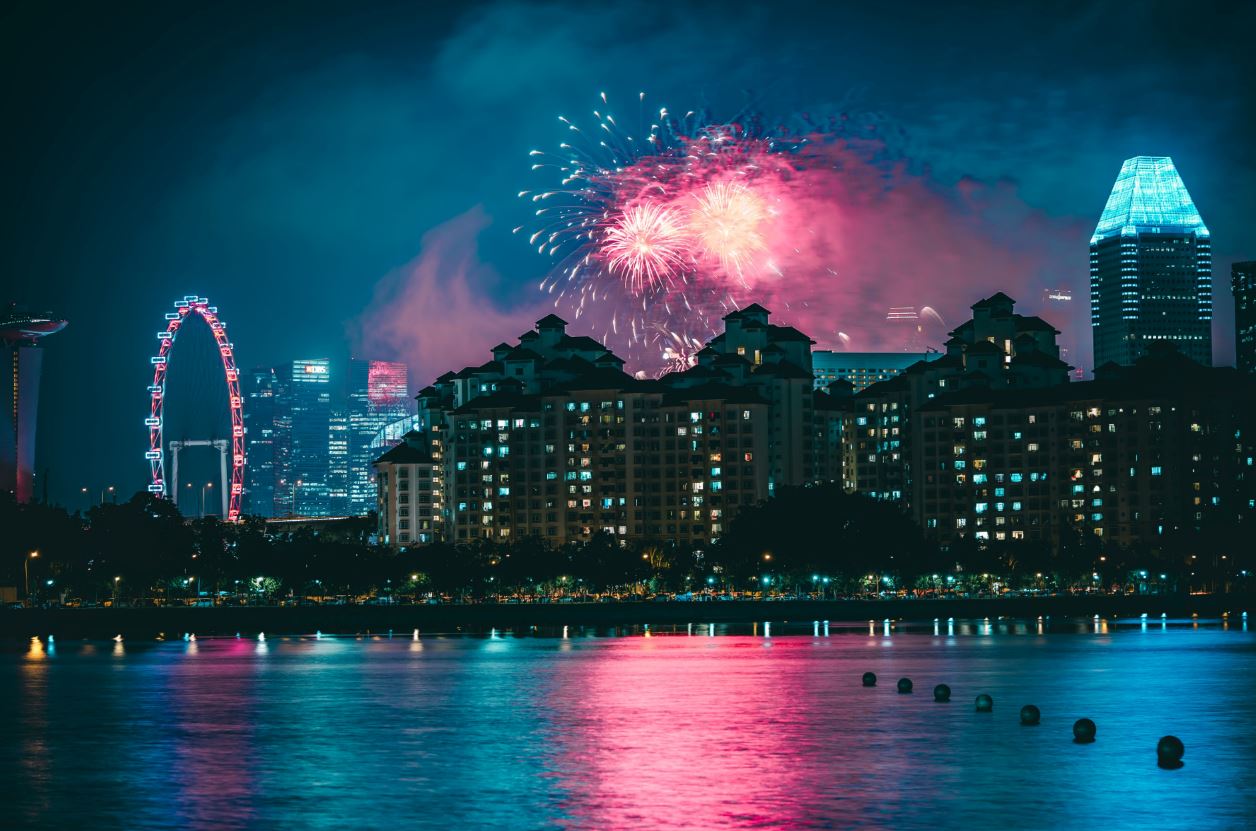 The growth of family offices in Singapore is set to open up new jobs, from portfolio managers to compliance professionals, next year. And family offices will look to banks and the buy-side for most of their talent.

Last week Ray Dalio, the billionaire founder of hedge fund Bridgewater Associates, announced that he is opening a family office in Singapore to run his investments and philanthropy throughout Asia. He did not mention timing or hiring plans. There are an estimated 200 single-family offices in Singapore managing assets of about US$20bn, Senior Minister Tharman Shanmugaratnam said in October.

“Singapore is making an effort to lure family offices and hedge funds. There’s a joke that you land in Changi Airport and are presented with a start-up kit,” says former HSBC banker Rahul Sen, now global head of private wealth management at search firm The Mulsanne Partnership. Hong Kong’s recent political unrest has also helped to make Singapore an attractive destination for new family offices deciding where to establish an Asian base.

On the back of this, finance recruiters in the Republic say hiring in the family office sector has been comparatively buoyant this year, but they expect even stronger growth in 2021 and beyond as more firms are launched. They caution, however, that family offices remain small in terms of headcount. “The growth of wealth in Asia, as well as the growing influence of China on capital controls in Hong Kong, means we can anticipate continued growth of family offices being set up in Singapore,” says Alex Martin, manager of financial services at Robert Walters.

Shu Ping, the billionaire behind Haidilao International Holding, the world’s biggest chain of hotpot restaurants, opened a family office in Singapore in March. Tech tycoon James Dyson’s Weybourne Group incorporated in Singapore last year and recruited IT and front-office staff. Multi-family offices have also been hiring. Kamet Capital Partners took on nine people during the middle part of this year, including Wilson Er, a portfolio manager from Rockpool Capital, and David Law, a money manager and analyst at Mizuho Asset Management. As we reported in September, Hong Kong-based Raffles Family Office has expanded in Singapore this year. Its new hires include Simon Lints, CEO of Schroders Wealth Management in Singapore, as a strategic advisor, and Marvin Koh from DBS as a managing director for relationship management.

The industry remains a fairly secretive sub-sector of financial services. Employees of family offices tend not to even list their company’s names on LinkedIn. However, if you want to join Dalio Family Office or another firm in Singapore, there will be jobs on offer next year across different functions. In the front office, demand will focus on relationship managers, discretionary portfolio managers, investment advisors, execution traders, private/public equity investment professionals, and ESG analysts, says Andrew Zee, senior vice president, private banking and wealth management, at Selby Jennings.

“The immediate requirement of new family offices would be to hire portfolio managers, as well as analysts who have product knowledge in areas such as real estate, private equity and alternatives. Financial controllers will be sought after for their knowledge in licences, tax-incentive applications, payroll, accounting and reporting,” says Martin. There will also be many back and middle-office openings, particularly in compliance, operations, legal and accounting, says former Singapore-based private banker Liu San Li.

You don’t need to be working for a family office already to secure a job at one in 2021. The talent pool in the sector is small, so firms tend to poach people from other financial institutions. “They look to small to mid-sized asset fund management firms, fund services firms, and private banks to secure their talent,” says Martin from Robert Walters. They also hire from independent private equity firms and investment banks, adds Sen.

Family offices in Singapore aren’t struggling to attract staff and there is strong competition among candidates for most front-office vacancies. “Loads of bankers in Singapore are now gravitating towards family offices because they give you a lot more autonomy,” says former banker Amod Jain, now director of wealth management at Ansa Search in Singapore. “You’re moving up the value chain and working closely with the owner of the actual money, so you have much more skin in the game,” adds Sen

But there are disadvantages of joining a family office. “The biggest is that there have been occasions when the beneficial owner has had a change of tactic – a change of investment strategy, investment philosophy, or geographical location – and the employees become redundant to the new plans. Sometimes the next generation of the family may take over and may not get along with the old-guard bankers at the family office,” says Sen.

Photo by Kent Lee on Unsplash