Who deserves a bigger bonus at Bank of America. Who does not 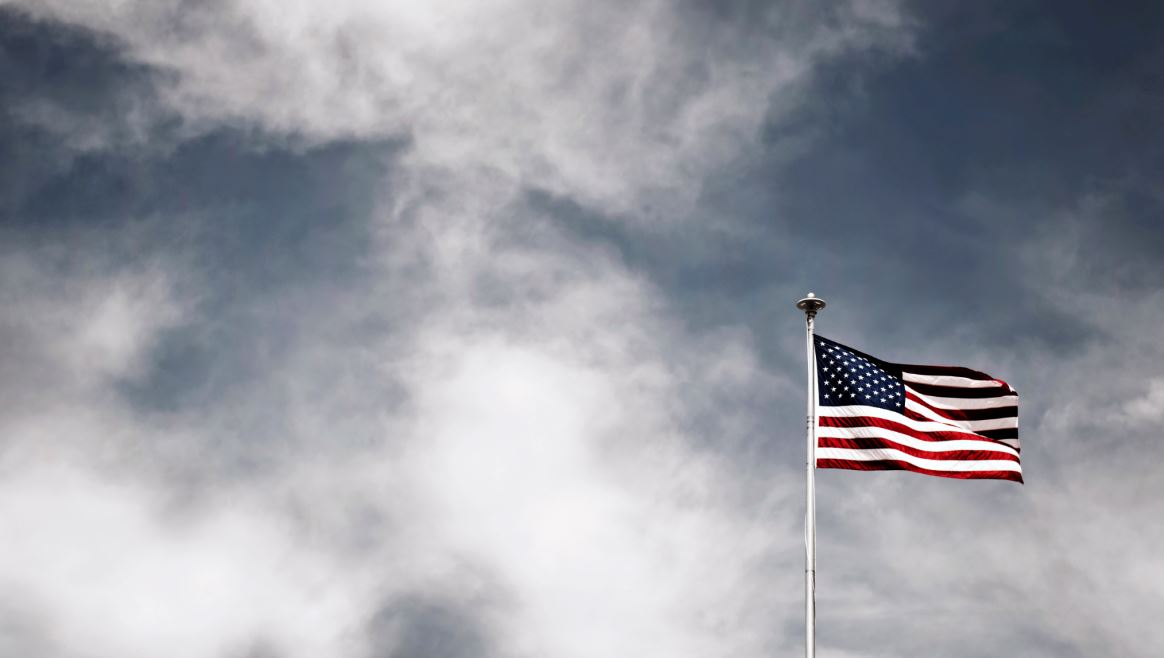 Bank of America's fourth quarter results confirm what had already been intimated in late November: traders at the bank cannot expect higher bonuses for 2020. Their performance was simply not that great.

While rival traders at banks like Goldman Sachs are reportedly expecting an increase of 20% in this year's bonuses, BofA's traders will be lucky if they're paid flat. However, BofA's M&A bankers appear deserving of some uplift.

Nor did Bank of America's fixed income traders redeem themselves in the final quarter. - While FICC traders at JPMorgan, Citi and Goldman Sachs managed to eke out a year-on-year increase in revenues in Q4, BofA's fixed income trading revenues actually fell 5% in the three months to December. Any generosity with respect to the bank's markets' bonus pool is therefore likely to be directed to the bank's equities traders, who achieved a 30% increase in revenues over the same period.

In comments accompanying today's results, BofA blamed macro and mortgage traders for its poor fourth quarter - their losses reportedly outweighed its credit traders' gains. If anyone's going to be paid down or zeroed this year, BofA's macro desk may be the place it happens.