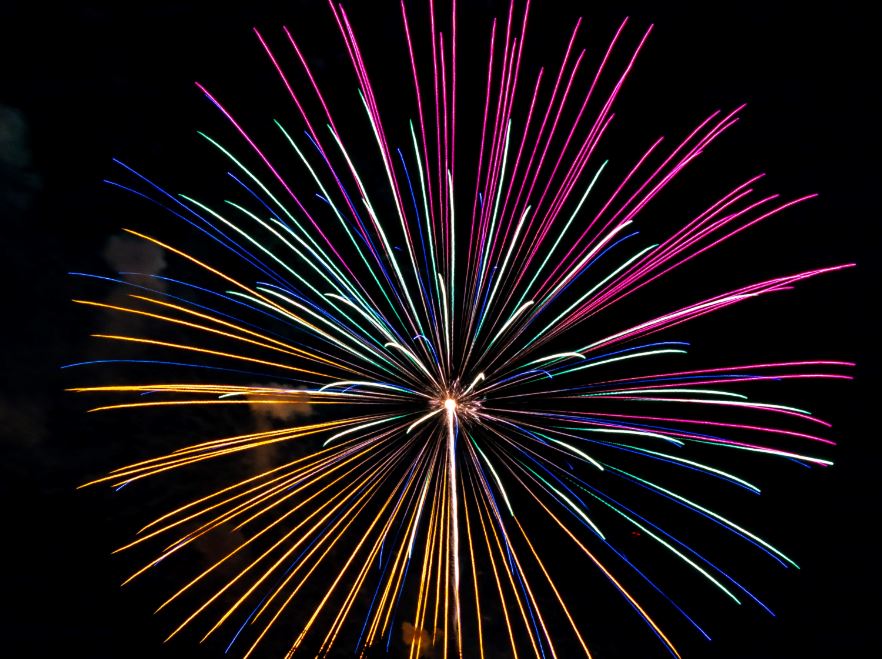 December's CFA® exam  pass rates are out, and - guess what - they're up!

After all the chaos surrounding last year's exams, the results - released on CFA Institute's own website - suggest there was some advantage to sitting the exams in the pandemic.

CFA Institute awards exam passes based on a 'minimum passing score' which varies annually and is calculated using the 'Angoff Standard Setting Method' to determine the pass rate. The process involves CFA Charterholders sitting down and working out how difficult the questions really were and how easy it ought to have been to pass.

2020's unusually high pass rate is therefore unlikely to be because December 2020's exams were any easier than usual. It may, potentially, have been because exams were cancelled in areas of the world where pandemic-related lockdowns meant exam centers were closed, or because December's exam takers had additional time to revise after the June 2020 exams were largely cancelled.

Photo by Anthony Roberts on Unsplash

CFA Institute does not endorse, promote or warrant the accuracy or quality of eFinancialCareers. CFA® and Chartered Financial Analyst® are registered trademarks owned by CFA Institute.