As Goldman Sachs moves MDs to Frankfurt, some JPMorgan people are in London until April 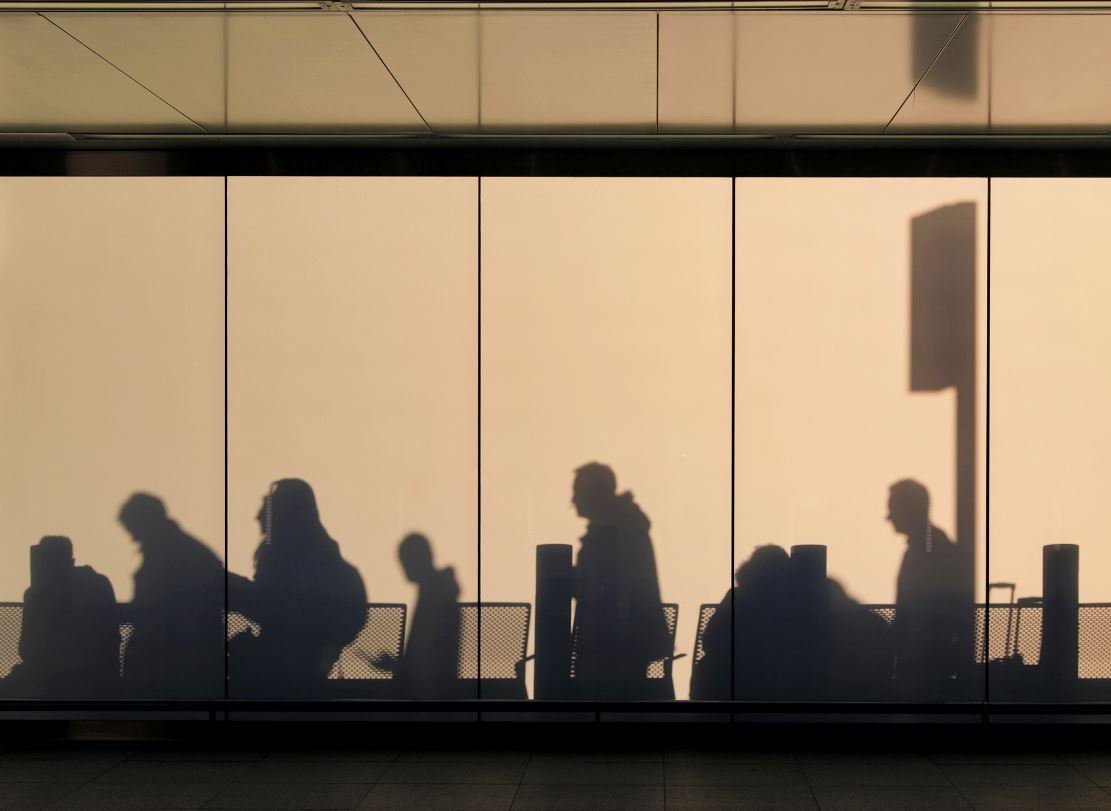 Goldman Sachs is transplanting more staff out of London and into Germany, and they're not all Germans.

Bloomberg reports today that Macario Prieto, Goldman's head of TMT banking in EMEA will be relocating to Frankfurt. Prieto, a Goldman partner and former McKinsey consultant who's Spanish by birth, is one of Goldman's key dealmakers - but he doesn't just work on UK deals: he works on deals across Europe with the likes of Altice FTTH, Allianz Capital Partners and AXA. Post-Brexit, staying in London clearly doesn't make sense.

Prieto isn't the only Goldman banker moving to Frankfurt: Konrad Krallmann, a German financial institutions group (FIG) banker who spent his entire career in London since 2009, is moving to Frankfurt too. So are two others. Goldman is also reportedly moving an extra 30 bankers to Madrid, doubling the number it has there already. "Most Italian and Spanish bankers would prefer to go to Madrid than Paris or Frankfurt," says one insider at another U.S. bank. "It helps that Spain has comparatively low taxes."

While Goldman is busy shunting pan-European bankers out of London post-Brexit, most of JPMorgan's pan-European salespeople are already in Paris after moving before Christmas.  However, a substantial minority remain in London. JPMorgan is declining to comment, but several of those we've spoken to say they're moving in April and that regulators have granted a grace period by virtue of the pandemic. "Most of the current exemptions run out in April, so pretty much everyone needs to move by then," says one salesperson.

Expect the Brexit drip to continue in the first quarter.

Photo by Yolanda Sun on Unsplash