This year's hottest investment bankers are still in healthcare 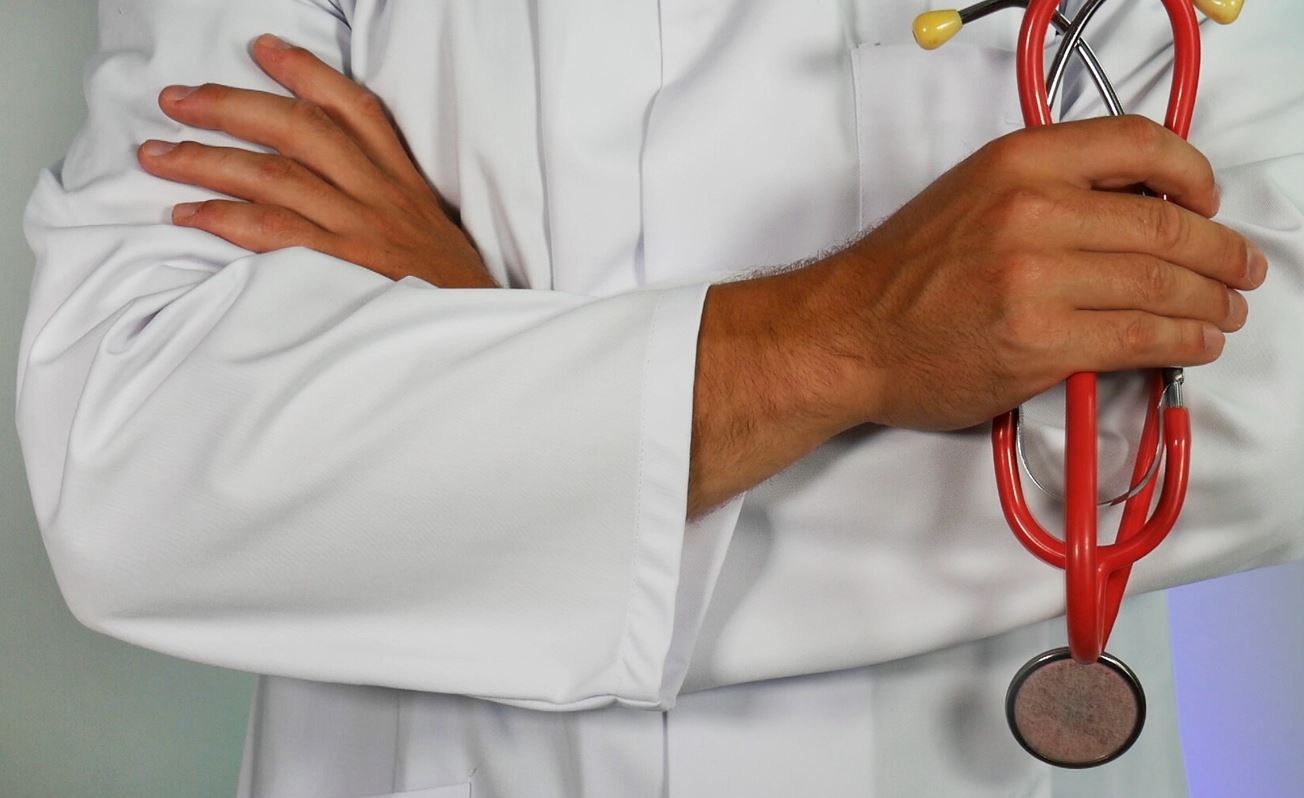 2021 has begun with a show of strength for recruiters who make their money placing investment bankers. After 2020's weak first half and better second half, there are signs that this could be a good year for investment banking recruitment: SPAC mergers are a thing as last year's acquisition vehicles start spending their money; long-distance deals have become the norm; and corporates are more comfortable spending money.

If you're looking for an M&A job this year, though, it will help to specialize in one of two areas: healthcare, or technology, or maybe even both. "There's a lot of pent-up demand," says one senior headhunter in London. "We're busy and banks are investing in healthcare and technology bankers; they have money to spend."

There were also plenty of senior healthcare hires late in 2020, and they might be expected to recruit as they settle in this year. In London, they include Cailin McGurk, who joined in London from UBS, and Christina Too and Gordon Butterworth who joined Deutsche in August.

Photo by Online Marketing on Unsplash