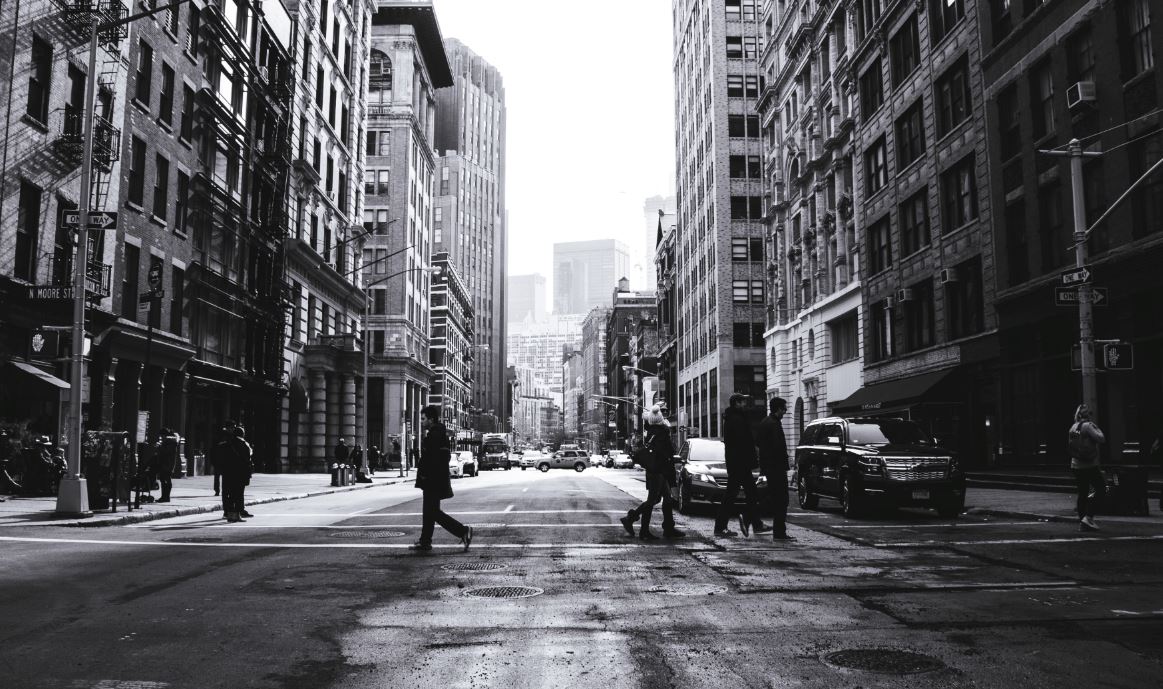 If you lose your job with an investment bank this year, there are plenty of other options. These days, financial services isn't just about big banks: there's also a whole array of supporting companies in the fintech universe. - As ex-Citi managing director Nguyen Trieu, says: "In the past, working in finance used to be about working for a bank," he says. "Now, you could be working for a bank, a fintech start-up or a technology company."

Which fintechs are hiring? Below, we've assembled a list of some of the most active recruiters in London and New York at the start of this year. Most are niche: they hire 10s rather than 100s of people. Pay is often less than in banks, but can turn out to be more in the long run if companies go public.

What is it? A company that does data science in financial markets. It just hired Liam Hudson, the former global head of electronic trading at Bank of America as CEO.

Who's it hiring? Says it's hiring data scientists, software engineers and systems operators in London.

Who's it hiring? No one right now, but worth watching.

What is it? A provider of investment management technology. It just received  $150m in funding from ICONIQ Growth.

What is it? A capital markets software provider.

Who's it hiring: Devs and salespeople in London and New York.

What is it? An AI driven-trading platform.

Who's it hiring? Engineers in Connecticut.

What is it? A U.S. equities alternative trading system, offers an AI-powered dark pool.

Who's it hiring? 'Scientists, engineers, and financial services professionals.' Based in New York City.

What is it? A crypto brokerage with $240m of funding.

Who's it hiring? Lots of engineers in New York.

What is it? An independent algorithmic trading technology provider.

Who's it hiring? Students, developers and engineers in New York. The CTO teaches mathematical finance at NYU.

What is it? A quantitative investment strategy platform.

Who's it hiring? No one yet, but it just recruited John Macpherson, the former head of listed derivatives at Citi, Nomura, and Goldman Sachs, to help with its European expansion.

What is it? A New York-based fixed income electronic trading provider.

Who's it hiring? We don't know, but it just partnered with Goldman Sachs to offer liquidity to Goldman's institutional clients, so watch this space.

Photo by Diego Jimenez on Unsplash