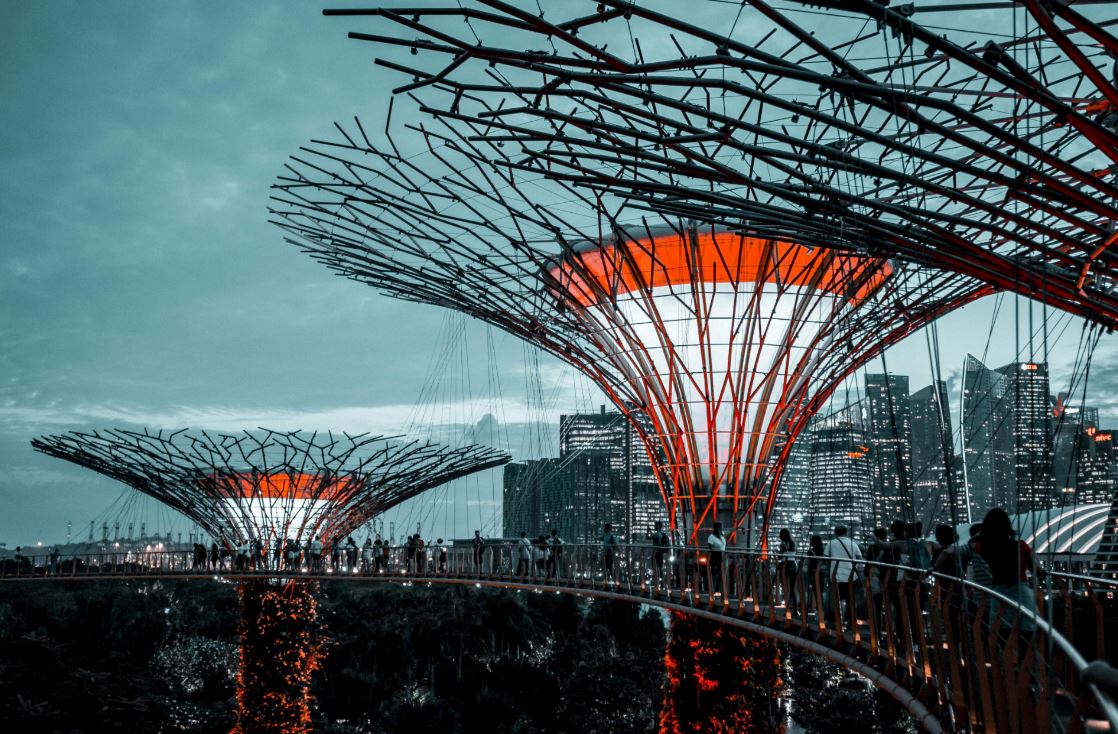 Chinese tech firms are likely to hire more aggressively than ever in Singapore this year as they establish regional hubs in the city state. Tencent, Alibaba and ByteDance are all expanding in Singapore, which they see as a gateway to Southeast Asian markets and a stable base for their operations amid geopolitical tensions between China and the US and India.

Tencent announced in September that it is opening a Singapore office, reportedly in a co-working space in OCBC Centre East at Raffles Place, as it looks to grow its business in Southeast Asia. The tech giant already has 112 Singapore-based vacancies on its careers site, 63 of which are in technology. These include openings for a senior game client architect, big data DevOps engineer, and senior international security compliance manager.

ByteDance plans to spend several billion dollars and add hundreds of jobs in Singapore over the next three years. It’s also reportedly moving into a larger office at One Raffles Quay this quarter. The TikTok owner is advertising 213 local roles (excluding internships) – that’s 118 more than Google. Just over half of these are in engineering, product and design functions.

Alibaba is investing heavily in Singapore. It spent $4bn to take full control of e-commerce platform Lazada and bought half of Singapore’s AXA Tower, valued at around $1.2bn. Alibaba-backed Ant Group won a licence last month to operate a digital bank in Singapore. Alibaba has 162 vacancies in the Republic, mostly in technology.

“Tencent, Alibaba, and Bytedance, have picked Singapore as a regional hub, so there will be aggressive hiring as they build up capacity,” says Balaji Naidu a consultant at Robert Walters. “The Chinese tech firms will continue to expand in Singapore in 2021. I saw huge demand in 2020 and expect there will be significant additions to headcounts in 2021,” adds  Yilian Cheng, a senior technology consultant at Kerry Consulting.

Mainland tech companies now pay similar salaries to their US rivals in Singapore, says Cheng. “Barriers to entry to these firms are typically high, which also implies that candidates will be working in teams of a similar high calibre to US tech firms. They also lead the industry in terms of their technology stacks, and the way they approach development. Candidates joining Chinese tech firms will also be exposed to a high-growth, fast paced environment,” she says.

“Chinese firms tend to expand rather rapidly due to capital investments and fundraisings, which often go into the development of new innovations that cater to a fast-growing consumer market. This creates growth opportunities for employees to take advantage of,” says Daljit Sall, senior director of information technology at Randstad in Singapore. “Chinese firms typically have a more unstructured working environment, where employees work on multiple projects across different streams, so there’s a high expectation for technologists to perform and deliver,” he adds.

Photo by Kent Lee on Unsplash