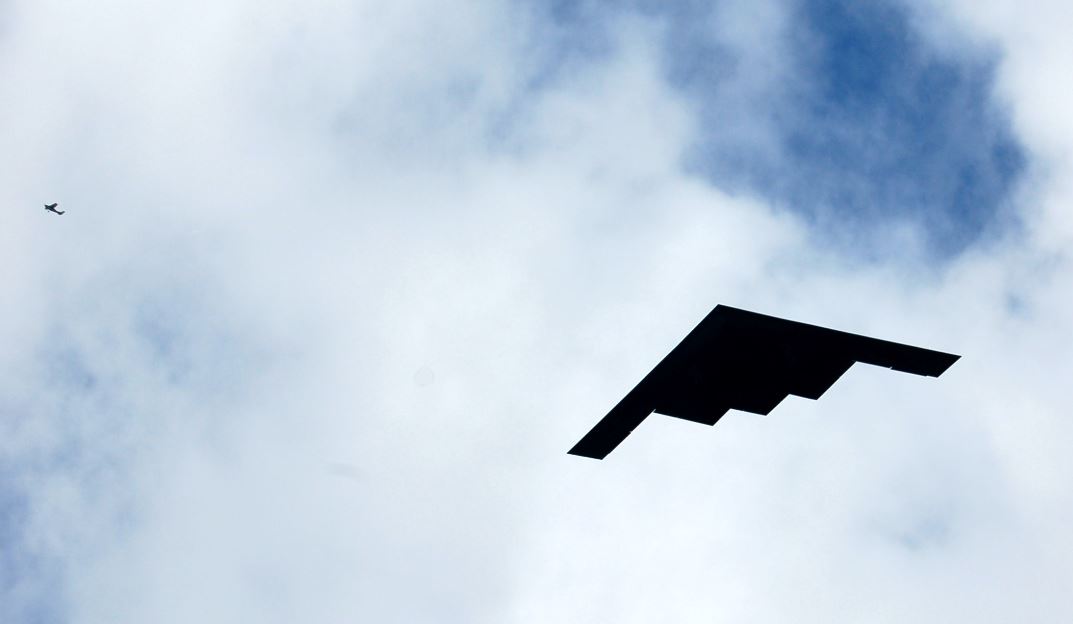 If you've worked as a data or technology professional in a major bank, it's not unheard of to decide that the bureaucracy is all too much, and you'd be better off working on your own. Tom Macura, a former Goldman Sachs strat and child prodigy told us last year that Goldman's strats function is full of entrepreneurial types who leave to set up their own businesses. A period working in a bank can be a springboard to something else.

Accordingly, at least two senior former technologists from banking are currently preparing new company launches. Neither is prepared to discuss what they are. Both appear to have backing.

Tomer Sharon was a Goldman Sachs' managing director and head of user research and metrics for two years until sometime in 2020. Then he quit and since been "in stealth mode", hiring for a new venture which he declines to discuss. All should, however, become clear in a few months' time.

Abhi Thanendran, the former lead data scientist for Revolut in New York, is also up to something which he is not at liberty to discuss. Thanendran left Revolut in April 2020 and is busy raising funds for a new company which he declines to elaborate upon. Another former Revolut and Goldman Sachs data scientist/algo specialist, Kaustav Mitra, founded Paradigm Labs in London last June to build a new data platform.

The impetus to leave banking and become an entrepreneur can be considerable. Some, however, manage to combine the two. The global head of market risk strats at one investment bank in London also runs an app to track individuals' plastic use, which employs three people.

Photo by Matt Artz on Unsplash