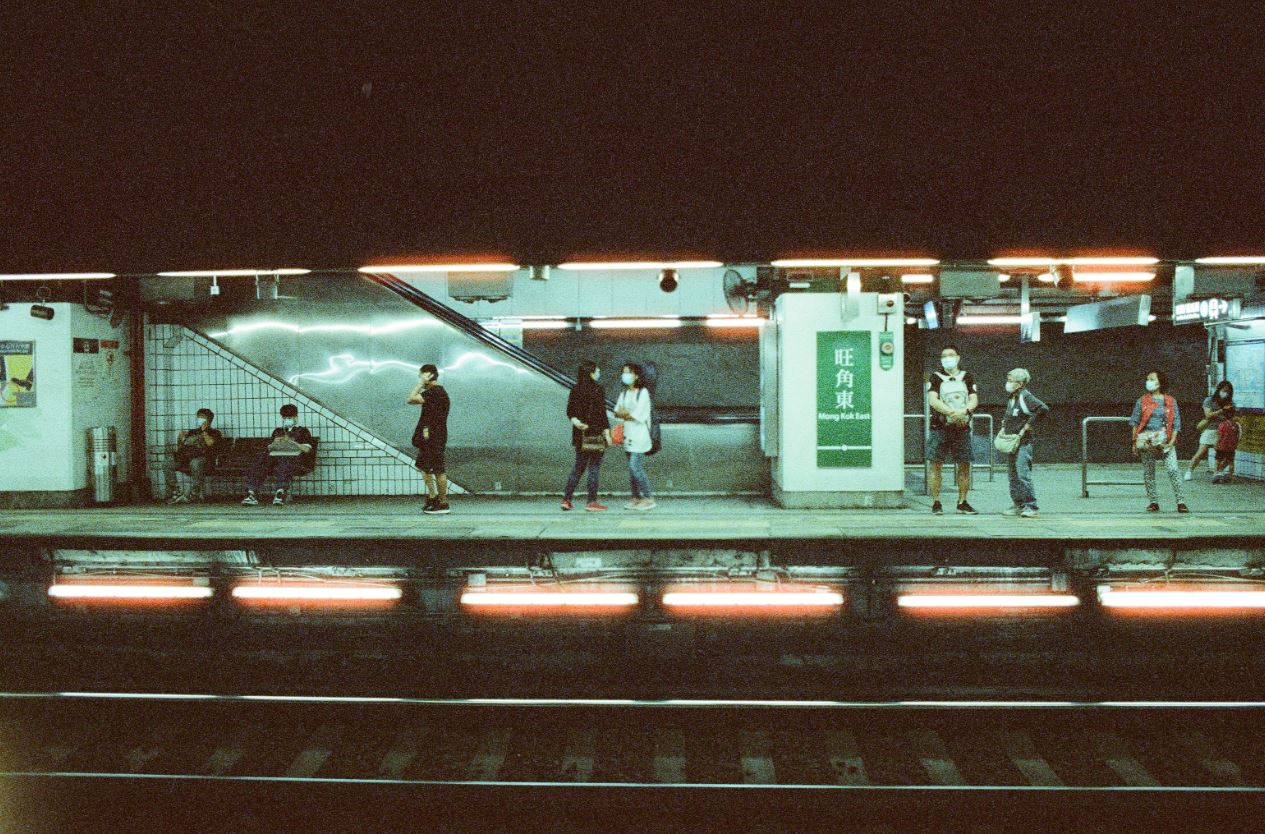 Banks are expanding their operations across China’s Greater Bay Area (GBA), which includes Hong Kong and several mainland cities, but Hong Kong-based finance professionals are reluctant to relocate to other parts of the high-growth region.

China has prioritised the GBA for investment, prompting banks to do the same. HSBC announced earlier this week that it will establish a dedicated unit to drive its GBA strategy and named Daniel Chan, currently head of business banking in Hong Kong, to lead it. In January, HSBC said it will hire 100 Hong Kong graduates interested in attaining work experience in the GBA. Similarly, Standard Chartered appointed ex-Taiwan CEO Anthony Lin as its GBA chief executive in August and said it would rotate grads from its international programme to the GBA. Stan Chart is building a Guangzhou-based centre that will house more than 1,600 employees by 2023.

Banks also want to encourage more employees from Hong Kong, the GBA’s most developed financial centre, to move to or take secondments in cities such as Guangzhou and Shenzhen. Young finance professionals we spoke with, however, say these transfers are not particularly alluring.

“It’s a tricky move because the tax in China is something like 40%, which is way higher than Hong Kong. Why would I go if my firm isn’t going to raise my pay?” says a junior banker at a British bank in Hong Kong. “And a city like Guangzhou isn’t really that attractive – it’s usually banks’ offshore support centres that are based there, with fewer front-office roles. So I don’t see GBA jobs being that lucrative for me or my peers,” he adds.

By contrast, the banker isn’t averse to taking a job in a major mainland financial hub. “If I got an offer for Shanghai or Beijing, it would be a quick yes for me. In recent years many of my peers have been headhunted to SH and BJ, with very good compensation packages. I’m waiting for this to happen to me,” says the banker.

A corporate banking management trainee at a local firm in Hong Kong says he’d factor in the lower cost of living in other GBA cities, which may help offset the higher tax rates, before deciding whether to move to the likes of Guangzhou or Shenzhen. “But ideally, in the short-term, I wouldn’t want to work in mainland China, but rather in Singapore, Taiwan, the US or EU countries. I want to get more international exposure. In Hong Kong, I've already got some experience working with mainland Chinese colleagues and clients,” says the bank trainee.

As China pushes its GBA agenda, however, Hongkongers in certain job functions may be more inclined to consider moving to nearby cities. “These roles will include private bankers who can capitalise on being onshore in a huge wealth-growth region and network amongst the tycoons of tomorrow,” says Abimanu Jeyakumar, North Asia head of Selby Jennings. Hong Kong Monetary Authority executive director Darryl Chan said last month that the Wealth Connect scheme, which lets private bankers serve clients across the GBA, will launch as soon as possible.

“Fintech firms with entities both in Hong Kong and Shenzhen will want to have all staff gain experience from the cutting edge tech sector in Shenzhen,” says Jeyakumar. Under plans announced in November, Visa restrictions will be relaxed for skilled applicants to Shenzhen-based jobs. The city will also be granted autonomy to make its own laws in areas such as AI and big data

Photo by Nathan John on Unsplash