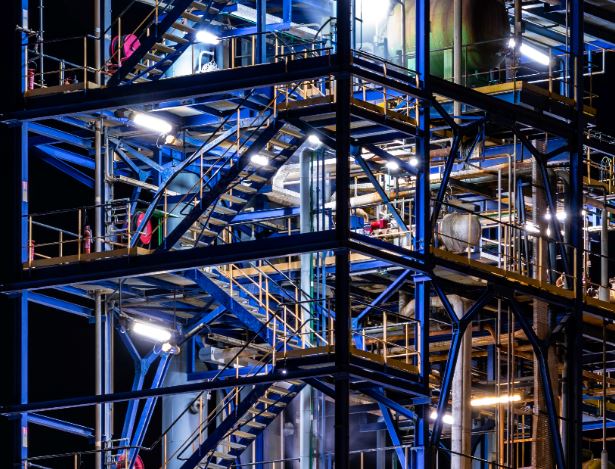 2021 is turning out to be the year that banks are making renewed commitments to China. BNP Paribas is the latest said to be eyeing an expanded presence in mainland China according to two sources.

The move comes after Beijing relaxed rules for bans looking to establish an on-shore banking presence, leading some to gain majority ownership in their existing joint ventures in order to gain licenses and increase the size of their teams.

Morgan Stanley, Citi and BAML are also looking to add to their onshore businesses in China, according to one headhunter.

BNP Paribas has had a presence in China dating back to 1860 when it opened its first office in Shanghai. It has nearly 500 staff based in the country, with business ranging from banking, financing and advisory services. The bank holds an 18% stake in Bank of Nanjing and a 49 per cent share in asset management company HFT Investment Management.

Photo by Bosco Shots on Unsplash