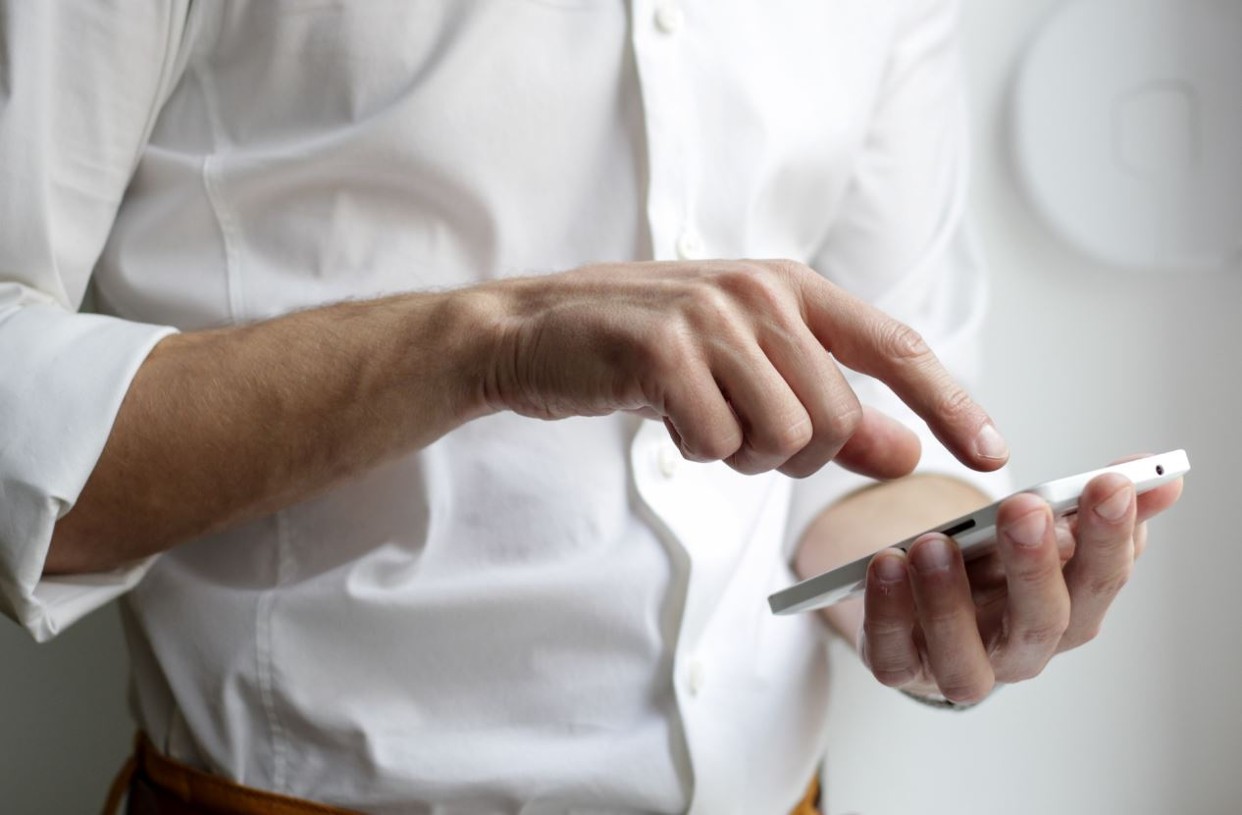 A growing number of CIMB Singapore staff are looking to leave the bank following layoffs, bad bonuses, and poor financial results. Morale has fallen further at CIMB Singapore since last week’s news of substantial cuts to bonuses and headcount, driven by losses last year in consumer, commercial and wholesale banking, says a source at the firm.

“Bonuses were so rubbish that many of those who got axed in the front office were actually paid a lot more in redundancy settlements than others got for their bonuses. Some of those leaving are very happy, making morale worse for the rest,” says the insider.

Employees impacted by redundancies have been told their fate, but most of them are staying on board for about another month, he says. “It affects the atmosphere for everyone when people hang around. At another bank I worked for, the layoffs were fast and immediate,” he adds.

Staff are questioning their loyalty to the Malaysian firm as a result of poor morale and concerns about the potential for fresh job cuts in the second half. “Quite a few people have already left since late last year, and there are people here now who are definitely looking to leave. The market is recovering, other firms are hiring again, and everyone on the street knows that CIMB bankers are underpaid. Other banks could pick up some bargains, and we may struggle to replace people,” says the CIMB staff member.

Recruiters and rival banks will target CIMB employees because their “push factors” to leave will be much stronger than for most finance professionals, says a Singapore-based headhunter. “CIMB candidates have already been looking out for new roles. I’ve received calls from CIMB people, for jobs from the front office to operational risk. Lower bonuses, the bank’s bad results, and seeing colleagues made redundant have created fear and worry about their own job stability. For the bank, the challenge is how to keep and motivate its existing workforce,” she adds.

Banks with a strong ASEAN footprint are the most likely to poach from CIMB, says the insider. These include Citi, HSBC, Standard Chartered, Maybank, DBS, OCBC and UOB. “They are direct competitors. Afterall, we have experience in ASEAN markets and can add value to them. But some of my colleagues don’t really care which banks they go to; they just want to leave,” he adds.

CIMB did not respond to a request to comment on staff retention. It issued a statement last week saying that Singapore remains an important market and that it will continue to focus on growth areas such as wealth management, SME banking, regional corporates, and treasury and markets. The bank has also been intensifying its efforts to upskill its Singapore staff, particularly in the fields of digital, data and design.

Photo by NordWood Themes on Unsplash