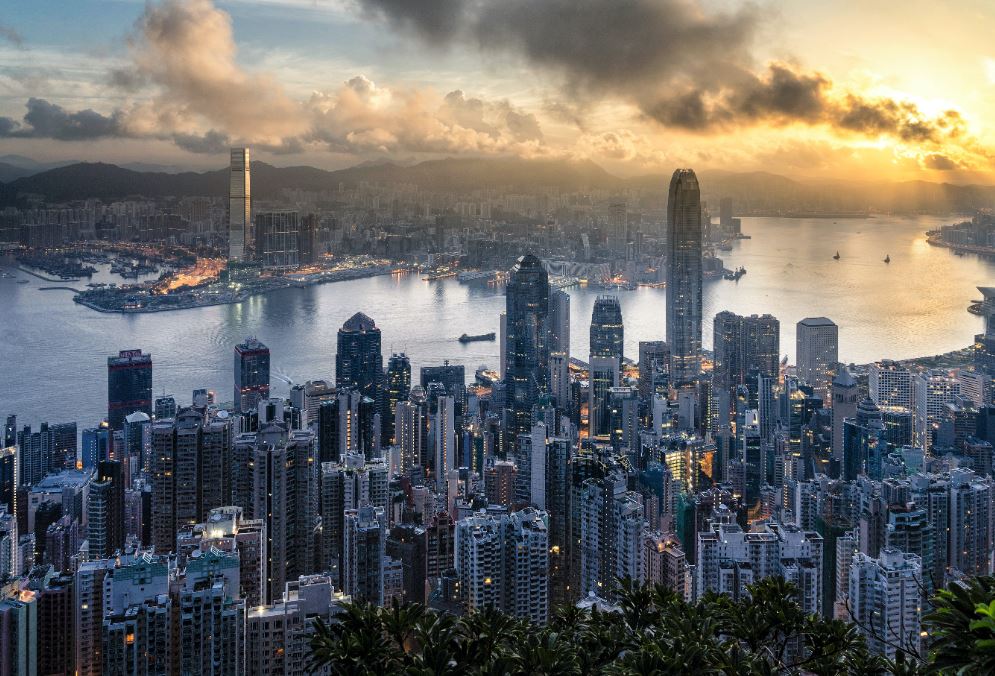 Banks and law firms are on high alert after an outbreak of Covid 19 traced to a gym popular among the expat community has spread among the financial and legal sectors.

Firms that have reported infection are closing or deep cleaning offices and telling staff to work from home as they look to keep infection rates down following an outbreak last Thursday at the Ursus fitness centre, a popular destination for bankers and lawyers

HSBC has closed its Hong Kong office due to an outbreak of infections. BNP Paribas, Credit Suisse, UBS,  Standard Chartered have all at reported least one new case since March 13, according for the Centre for Health Protection.  Morgan Stanley is understood to have had one case. The bank declined to comment.

UBS would not comment on individual cases but a Hong Kong-based spokesman said: “we continue to monitor the situation and have instigated rigorous and extensive measures to combat the coronavirus, including: split team working; working from alternate sites; social distancing; restricted movement within offices; enhanced office cleaning / sanitization; and testing on demand.”

The CHP said that a 38-year-old IT engineer who works at iKas International on the 27th floor of the HSBC’s headquarters on Queen’s Road Central tested positive on March 14. HSBC declined to comment.

Shearman & Sterling confirmed that a member of staff had tested positive. In a statement, the firm said: “No one in our Hong Kong office has been identified as a close contact of the recently confirmed case or has been asked to go through mandatory quarantine.  The health and wellbeing of our people, their families and our clients remains our top priority. In accordance with our guidelines and local government advice, we closed our Hong Kong office immediately and it has been deep cleaned. The office has now re-opened and is accessible but as a precautionary measure our teams are working remotely for the time being.”

Where employees are required to have mandatory Covid tests, these are done at special government-designated sites are hospitals.

One source said that over the weekend employees at one bank were instructed to come to the office to pick up self-testing kits, only to be told on Sunday to stay away because the testing kits had run out.

Hong Kong has reported 203 deaths from COVID since the end of 2019 and has adopted strict quarantine laws, causing many finance professionals to have been trapped overseas since the end of last year.  The stringent restrictions, which involve enforced quarantine camps in government-run facilities for two-weeks, have drawn complaints from the financial community amid concerns that the long-term competitiveness of Hong Kong as a financial centre is being undermined.

Photo by Ryan McManimie on Unsplash