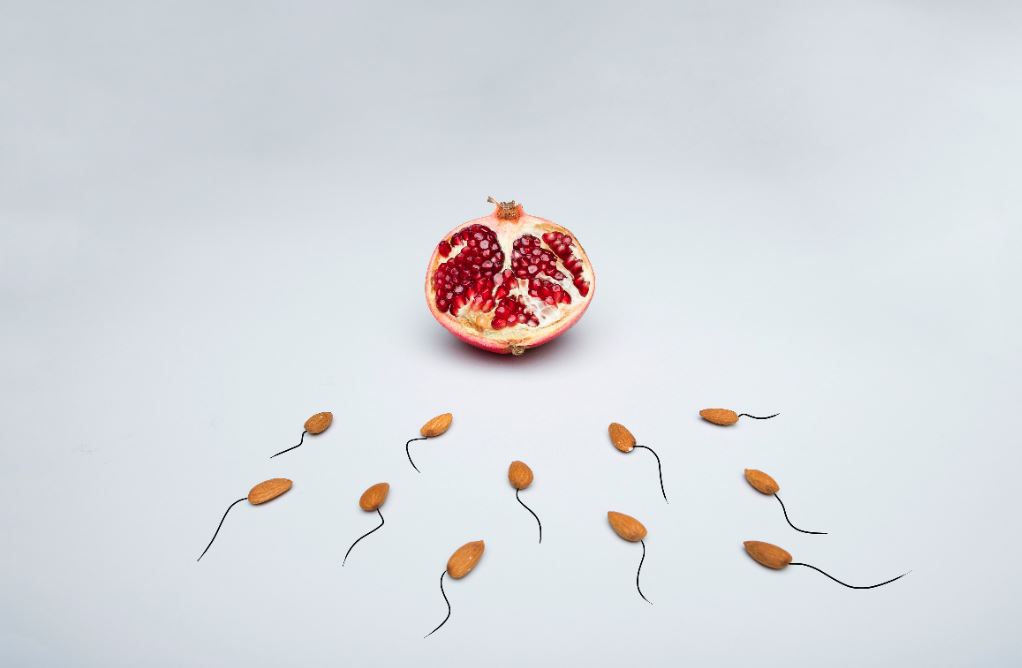 It's International Women's Day, and therefore an annual occasion for celebrating the achievements of women globally, and contemplating what still could be done.

In banking, change is happening - but slowly. At Goldman Sachs women were a record proportion of the 2020 partner class, but still made up just 27% of the total. Barclays' most recent diversity and inclusion report suggests just 26% of managing directors at the bank are women, although women account for 46% of total staff.

Why do women drop out? It's complicated. One ex-associate at JPMorgan told us it has little to do with the clichéd concept that they want to have children and everything to do with the difficulty of getting recognized. Women leave because of the "boys' club" - because they're overlooked and their ambitions aren't rewarded, because dominant men network among themselves to entrench their power, she said.

It's a perspective echoed by a former female managing director at a U.S. investment bank. "If you want to move beyond the junior levels of a bank – to get past director level, you will need to build up a bank of internal sponsors who will vouch for your abilities," she says. "Because most senior people in finance are men, those sponsors will also be male. If you’re a woman who’s been focused on excelling within a role, it can be a struggle to find 10 managing directors (MDs) globally who will sponsor you; you just don’t have that natural network. The guys seem much better at it: they’re a lot more aggressive about talking to the MDs in other regions about the clients they’ve been dealing with."

In the circumstances, talking about egg freezing as a way of retaining women in banking can seem a distraction at best and offensive at worst. "We are more than our uterus," points one female banker in New York.

However, finance firms globally are embracing egg freezing and storage as a way of attracting and retaining female employees. BlackRock now gives staff $20k to freeze eggs and pay for three years' storage. Goldman Sachs implemented a 'pathways to parenthood' plan in late 2019 that allows employees up to $20k to either freeze their own eggs or buy donor eggs; previously the firm only subsidized female employees whose ovaries had been damaged by cancer, for example. D.E. Shaw goes a step further and offers $40k.

While some female bankers see the programs as a distraction from the real issue, or a means of excusing a culture of overwork that makes motherhood an impossible challenge, others welcome the opportunity to protect their fertility. "Personally, I'd definitely do it," says the young German banker who runs the M&A Associate Instagram account. "I've actually scheduled the test to see how many eggs I have left and where I stand. I think women who are not ready to be mothers in their 30s should do it to be on the safe side. - I'd definitely be relieved to know I'm not on a clock!"

For female bankers who question the validity of egg freezing as a retention topic, however, it's not so much that egg freezing is a bad policy, as that it should be seen as a non-issue. "It's difficult for like 95% of the population to have children. It's extremely expensive and difficult, even for people of means," says one. "Is it difficult to have a kid before VP level? - Yes. After? - Yes. If you're not even working at all? - Yes. If you're already well off? - Yes."

"Lots of women of all stripes do these things these days, so they should simply be included as part of regular health care coverage," she adds.

Photo by Deon Black on Unsplash