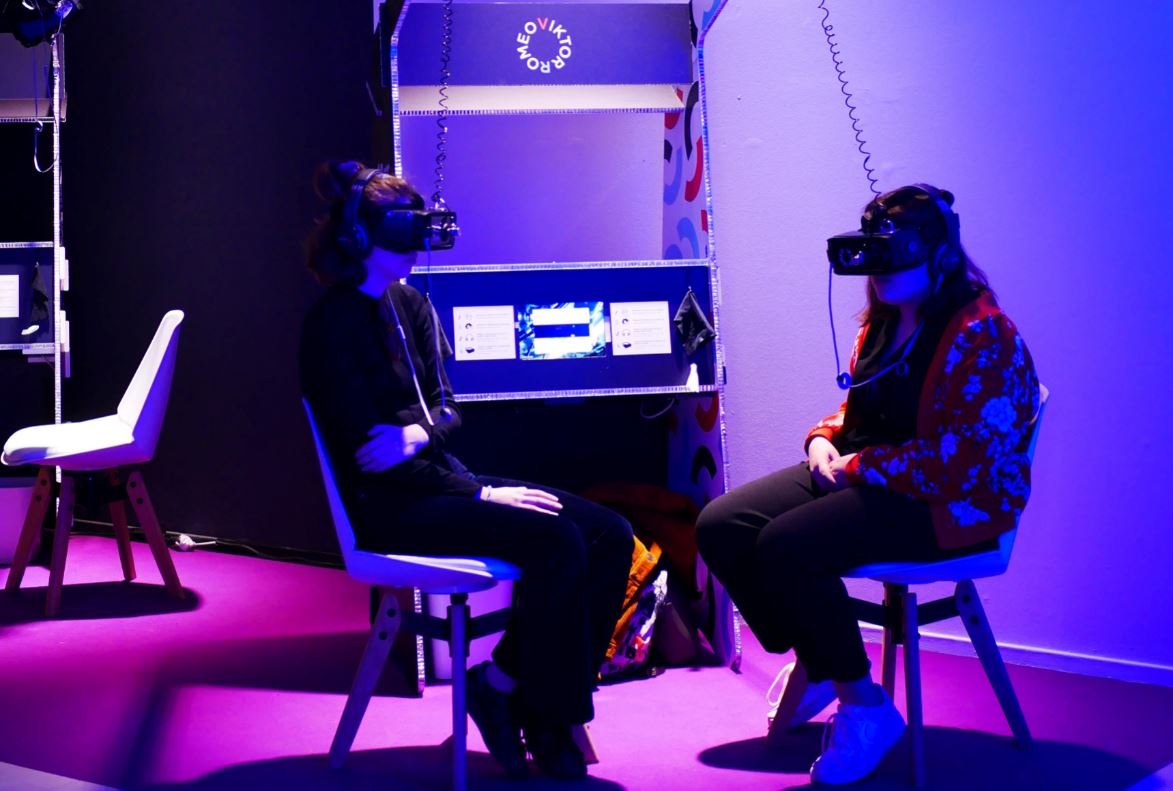 Finance professionals in Singapore demanding pay rises of more than 20% should expect plenty of pushback when they speak to recruiters or negotiate salaries with banks.

Front-office staff at banks in the Republic told us last week that they are looking for large salary hikes to offset the risk of making a move during the pandemic. But recruiters warn them to tone down their demands. “There are still more candidates chasing after jobs than the other way around,” says Angela Kuek, director of Meyer Consulting Group, adding that pay increments are typically in the 10% to 15% range in banking.

Most Singapore banking professionals are putting a “higher emphasis on their base salary” when looking for jobs in 2021, and their expectations are sometimes “out of sync” with the market, says Sohail Kukar, senior consultant, banking and financial services, at Ambition. Job seekers should focus more on factors such as company stability, career progression, and work-life balance, he adds.

Pan Zaixian, founder of headhunters Pan & Co, says that while some bankers in Singapore have been “humbled by the low-growth environment”, many forget about the economic climate after receiving a job offer and then become “too optimistic” with their pay demands.

Among the most aggressive pay negotiators are those who have just received poor bonuses. HSBC and Standard Chartered, for example, have both cut their bonus pools. “They’re frustrated and more open to opportunities, but salary expectations are slightly higher because they want to make up the difference,” says David Bolland, senior consultant, banking and finance, at Hudson. Candidates whose bonuses have been decent are asking for pay rises within the realistic 10% to 15% range, he adds.

Senior finance professionals are typically more pragmatic about pay than their less experienced counterparts. “We tend to see more assertiveness and higher salary increments being requested from junior and mid-level people. By contrast, senior candidates seem to be more flexible about pay as long as they have a high level of interest in the role,” says Kukar.

There are outliers: people in sought-after functions whose pay demands are largely being met by banks. Most of these candidates work in technology, which is unsurprising given chronic local talent shortages of tech professionals. Banks also face strong competition for talent from big tech firms and startups.

“There are certain hot jobs that can command higher than average premiums, especially for citizens or permanent residents. In tech, digital banking, and private banking, premiums can be 20% or higher,” says Kuek.

But even tech professionals can go overboard with their pay requests – a 20% rise may be achievable; 50% probably isn’t. “Those with specific skills within blockchain or security know that banks need their knowledge and experience, however the likelihood that banks will give them 50% to 60% salary hikes can certainly prove challenging,” says Bolland.

Photo by Stella Jacob on Unsplash