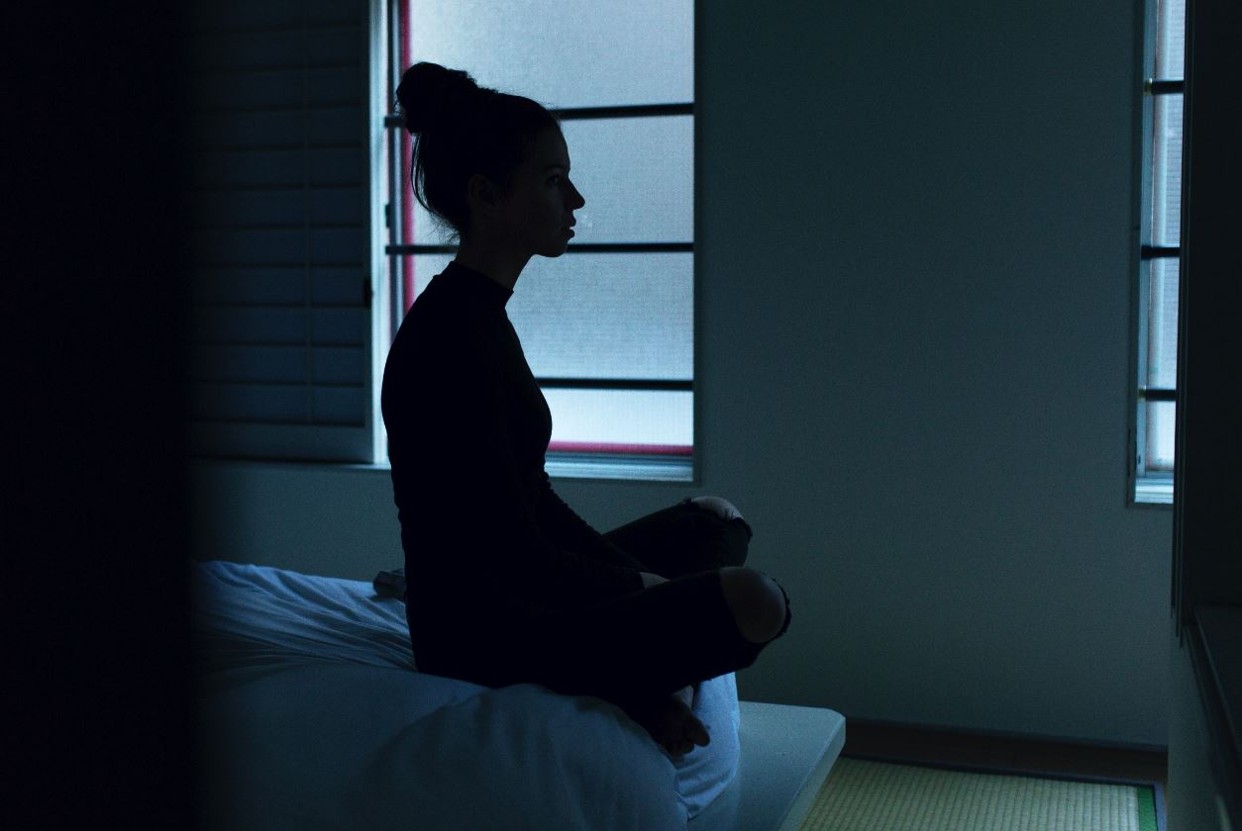 Junior investment bankers in Singapore say their firms either don’t have protected Saturday policies or are regularly ignoring them.

“Protected Saturdays at my firm are a bit iffy. It really depends on whether you have urgent deadlines, and who you work for – some seniors don’t make an effort,” says Henry (a pseudonym), an analyst-level banker at a US firm in Singapore, who works for about eight hours on the average Saturday. “Properly enforced protected Saturdays could go a long way towards improving our working hours. It would give us more confidence to make personal plans instead of always being fearful of heading out and then getting a dreadful email from work,” he adds.

“Some banks are trying to put in place protected Saturdays, but that means analysts have to work later on Friday and the full day on Sunday. The total hours remain the same, but are just shifted around,” says Charles, who works for a global bank in Singapore and who (like all the juniors quoted in this report) asked us not to use his real name. Writing on this site last week, Weston, another young Singaporean banker, said he has on occasion started work early Saturday afternoon and not finished until 6am on Sunday. “My bank’s protected Saturday policy is just on paper,” he added.

Two analysts we spoke with said their banks don’t even have no-work-Saturday policies. “There’s a general culture here that prioritises getting work done over work-life balance,” says William. “On Saturdays, I typically work what people outside of IBD might consider a normal working day: eight to 10 hours,” adds Jasmine (a pseudonym), who works for a European bank.

Driven partly by their weekend stints, the Singapore-based analysts say they work between 90 and 115 hours a week. This is taking a toll on their wellbeing. “My analyst batch has experienced a multitude of health problems, including insomnia, high cholesterol, high blood pressure, and heart palpitations. It’s been difficult to maintain relationships and friendships. We’ve found ourselves increasingly isolated the more we’ve worked. This has contributed to our mental decline as well,” says Charles.

“It’s hard doing long hours for an extended period of time. There’s definitely been an impact on my mental health because I don’t have a lot to do outside of work anymore. I suppose it’s possible in theory to fit in a 20-minute run every day, but I haven’t done that myself. I’ve gained a few kgs since I joined,” says second-year analyst Jasmine.

Working conditions for junior bankers are currently in the spotlight after an unofficial survey found that Goldman Sachs analysts in the US were regularly pulling 100-hour weeks. While this has prompted some bank CEOs to introduce more analyst-friendly policies (e.g. Zoom-free Fridays at Citi), juniors in Singapore say nothing has changed for them since the Goldman story broke last month. “Managers and HR haven’t been in touch at my bank,” says Henry.

Many banks have announced plans to step up graduate hiring in 2021, but the Singapore-based analysts think this will at best have only a minor impact on their own workloads. Charles says it would be better for banks to log junior hours and cap them on a weekly basis. “You’d need a seek a strong exception to exceed that cap. And if you went past it two or three times in a row, employees would need to be reassigned,” he adds.

“We should have an open and consistent feedback channel between juniors and seniors, where we can provide regular updates on our resourcing needs. Some seniors have little visibility on how stretched we are, which certainly doesn’t help,” says Henry.

“Ultimately, there’s not much that can be done from an HR-policy standpoint to improve hours. It really comes down to company and team culture. Unless the seniors are willing to change the long-hours culture, not much is likely to happen,” says Jasmine. “But I knew what I was getting into with a career in  investment banking – it’s a sacrifice I chose to make. I’ll see how long I can keep going,” she adds.

“Junior welfare is the last thing on seniors’ minds. All the headlines about new HR strategies are just feel-good measures,” says Bryson (not his real name), another junior investment banker in Singapore. “Getting work done is the most important thing, and what seniors are paid for,” he adds.

Photo by Ben Blennerhassett on Unsplash