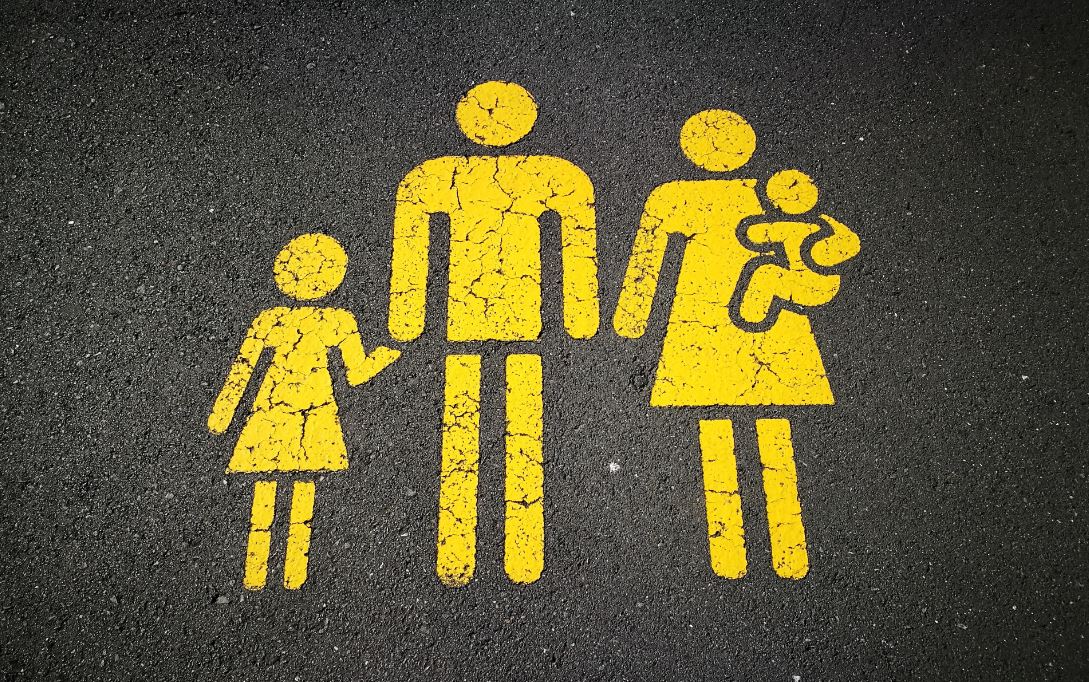 While investment banks these days claim to be ultra-meritocratic and impartial when it comes to recruitment, particularly of juniors, it's nonetheless notable that some major banks still employ relatives of their senior staff.

At Credit Suisse, one such cluster of relatives involves the extended family of Eric Varvel, the former head of the asset management business who is being replaced by Ulrich Koerner following losses relating to Greensill.

Credit Suisse insiders point out that Varvel's two sons-in-law work for the Swiss bank, that his daughter worked for Credit Suisse until March 2020, and that his son Jack is about to join.

Audrey Varvel Day worked for Credit Suisse as a corporate events analyst between 2016 and 2020 according to a post on her Instagram account. Her husband, Taylor Day - whom she met at university - joined Credit Suisse as a securitized product finance analyst in 2017 after graduating in philosophy earlier that year. Day's LinkedIn account suggests he didn't complete any banking internships prior to graduation.

Varvel's other daughter, Samantha Varvel McKinley, has worked in private wealth management for Goldman Sachs since 2015. However, her husband, Andrew McKinley, is currently a vice president in Credit Suisse's investment banking business. His FINRA registration suggests he joined Credit Suisse in 2016, directly after graduating.

Varvel's son, Jack, completed a summer internship at Credit Suisse's investment bank last year and is joining full time this summer according to his LinkedIn profile.

Credit Suisse declined to comment on the cluster of Varvel family members working for the bank. Eric Varvel has worked for Credit Suisse for 31 years and is presumably therefore well-placed to dispense advice on starting out in banking. Although Eric is based in the U.S., as we reported yesterday, the family also has a large house in France which features strongly in the Instagram accounts of both Audrey and Samantha.

Having left Credit Suisse, Audrey appears to be working with her mother to monetize the house in France. It's not clear whether other members of the Varvel family (Varvel also has another daughter Maggie and a son, George), and their spouses will also take this career path, or whether they will opt to join Credit Suisse in future too.

Varvel's relatives aren't the only ones working for Credit Suisse. Insiders at the bank also point out that Brandyn Dougan has worked in securitized products for the bank since 2016. Brandyn is thought to be the son of Brady, Credit Suisse's former CEO.

Photo by Sandy Millar on Unsplash