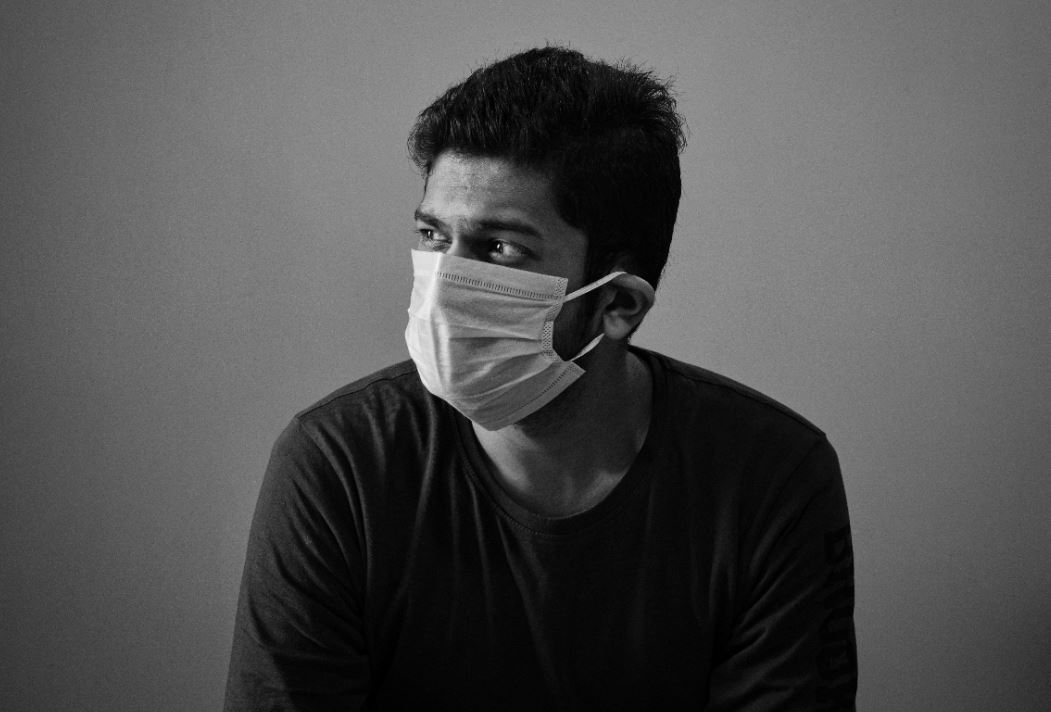 The devastating second wave of Covid-19 in India is starting to impact technology teams at banks in Singapore. Collaboration between Indian and Singaporean technologists has slowed down in some cases, staff relocations between India and Singapore have ceased, and Singapore-based Indian technology professionals are under stress as they worry about their friends and family back home.

“There’s definitely been an impact on our technology operations since things started getting worse in India,” says a senior technologist at a US bank in Singapore. “Most of our Indian staff have worked from home for the past year, so the main issue isn’t with them getting ill and not being able to work – it’s that they have to care for sick family members and are forced to take time off. But some Indian teams are impacted more than others,” he adds.

As Asian tech hubs in similar time zones, Singapore and India have a long history of joint development on tech projects, with Singapore-based managers often put in charge of staff on the subcontinent. A senior technologist at a European bank in Singapore says projects that are managed from Singapore but executed from India have faced “delays and extended timelines”. “There have been cases of Indian team members and their families getting Covid positive, but with the grace of god they recovered in about two weeks and could start working again,” he adds.

The technologist says his bank has since changed it strategy to ensure a 50/50 work split between Singapore and India-based staff. “This means Covid now won’t have a significant impact on projects,” he says. But it also means workloads for Singapore-based staff have increased, albeit not drastically. “We can still largely depend on our Indian developers – 90% of them are safe,” he adds.

For Indian nationals working in technology in Singapore, India’s Covid wave is taking a toll on their mental health. About 65% of the tech workforce in Singapore’s finance sector are from foreign countries, including India. “As the Covid situation gets worse in India, many people I know have been infected. This does affect you mentally when you’re far away in a different country. There’s always fear and worry in the back of your mind about what the next news will be,” he adds.

In India itself, global banks such as Goldman Sachs, HSBC and Standard Chartered are donating millions of dollars to help fight the pandemic. DBS, which has extensive business and technology operations in India, yesterday pumped Covid relief aid worth more than S$1.8m into India, including three cryogenic oxygen cylinder tanks.

Meanwhile, banks in Singapore can no longer hire India-based tech professionals after the Singapore government blocked all foreign arrivals from India on 22 April, including people with work visas. “As Singapore’s borders are now closed for Indian talent, it’s getting difficult to recruit for tech roles in Singapore – there’s a resource crunch,” says the technologist from the European bank.

“There just isn’t enough of a pool of local tech talent, and it’s now even more difficult to hire because banks rely a great deal on tech talent from India. As a result, banks are increasing compensation for locally based candidates, and extending their tech searches to other industries when feasible,” says Gary Lai, managing director of Asia at Charterhouse Partnership.

However, the India-arrival ban has only exacerbated existing difficulties in recruiting foreign technologists. Travel and visa restrictions, in place since the start of the pandemic, had already “severely limited” the ability of employers to hire from India and all other overseas markets, says Adam Davies, country director for Singapore at iKas. Recruiters have been focused on sourcing local tech candidates for more than a year.

“The positions that are opening up at my firm are almost exclusively for locals – Singaporeans and permanent residents – and sometimes for Employment Pass holders who are already in the country. The problem isn’t just with India; it’s not being able to hire people from overseas in general,” says the tech professional from the US bank.

Photo by Mayan Sachan on Unsplash