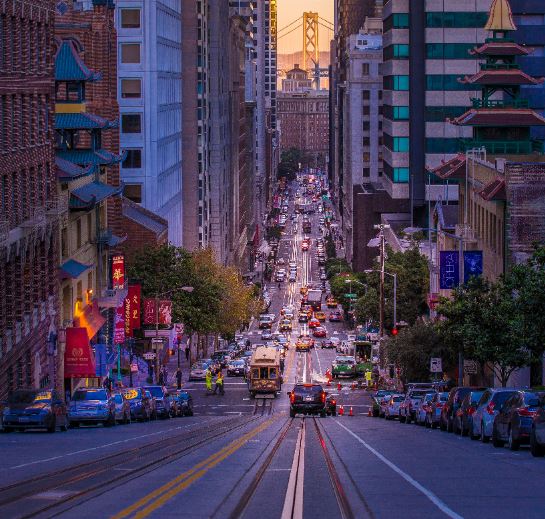 JPMorgan is making a habit of hiring senior technologists from outside of banking.

Less than a month after appointing Eisar Lipkovitz from Lyft as head of engineering at its corporate and investment bank, JPMorgan also recruited Vadim Kutsyy from PayPal.

JPMorgan has been building its artificial intelligence (AI) team in San Francisco, and Kutsyy joined in California last month as head of AI platform solution engineering after six years at PayPal, where he established the payment company's data science and machine learning capabilities. He's likely to be working under Daryush Laqab, JPMorgan's San Francisco-based head of AI platform product management, who joined from Google in 2019.

As banks build their data science and machine learning capabilities, technology companies are a key source of talent. However, Laqab said in February that there can be teething problems. - "We are a large organization, we have a lot of legacy infrastructure," he explained. "Like any other legacy infrastructure, it is built over time, it is patched over time. These are tightly integrated, so moving part or all of that infrastructure to public cloud, replacing rule base engines with AI/ML based engines. All of that takes time and brings inertia to the innovation."

Kutsyy won't be the last hire for JPMorgan's fast-growing AI team. The bank is also hiring data scientists to work on the new AI platform it's developing in California and has 80 AI job vacancies open globally.

Photo by Rezaul Karim on Unsplash