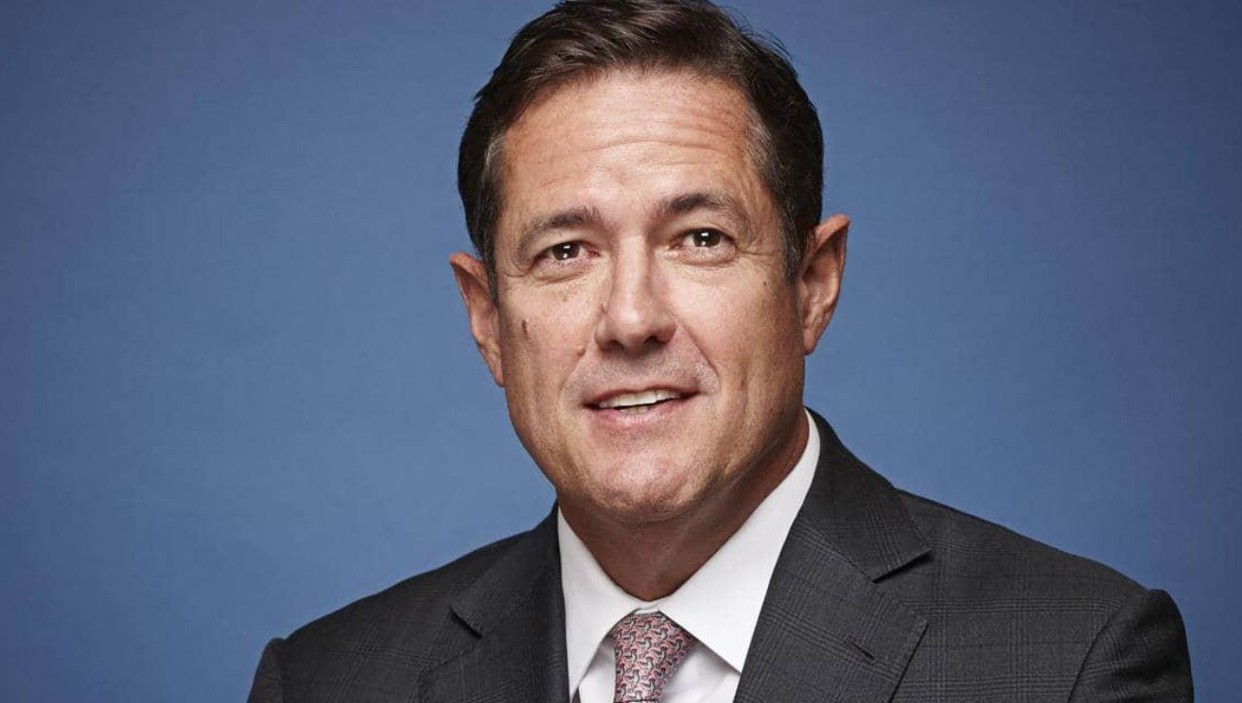 It must all be a bit galling for Jes Staley. - Barclays' current CEO took charge in 2015 and has typically earned around £6m a year in the role ever since. Meanwhile, Staley's predecessor, Antony Jenkins, faded into obscurity after being displaced, but is now back in the news with a potential £200m stake ($283m) in the fintech company he formed when he left.

Out of Barclays, Jenkins has made multiples of what Staley has made in. It's not just Staley: no one at Barclays has earned £200m in the past six years; everyone there now has reason to wonder whether they might've made more in a fintech too.

Jenkins' post-Barclays achievement is a statement to all those still at Barclays' investment bank who railed against being managed by him, a former retail banker. While another ex-retail banker, Christian Sewing, isn't doing too badly at Deutsche Bank, Jenkins' time at Barclays was marked by cuts to the investment bank, reduced risk taking and what many at the time argued were fatuous statements about ethics. Ultimately, Jenkins was fired in July 2015 following an argument with the board over his plans for the division. Jenkins was then replaced by Staley, a bona fide former JPMorgan banker; risk-taking was ramped-up, new traders were hired-in; Jenkins disappeared from view.

Jenkins used those years of comparative obscurity to form 10x Future Technologies, a cloud native banking platform that says it wants to be 'the global bank operating system of choice.' There's little chance of any disputes with the board in his new role: Jenkins is the founder, chair and CEO; Curt Hess, a former colleague from Barclays is COO.

Sky News reports that Jenkins is now close to realizing some value from this post-Barclays venture. Blackrock is reportedly interested in buying into 10x in a deal that could value the company at £500m+ and put Jenkins' stake at £200m+. For a man who cut bonuses at Barclays soon after he arrived, that doesn't look bad at all.

Separately, Adam Aron, CEO of meme stock AMC Entertainment Holdings has delivered a literal warning on the perils of attending a Zoom meeting with bare legs. In a call last week with YouTuber and AMC retail investor Trey Collins, Aron - who was wearing a shirt and tie on his upper half, briefly angled the screen down to unintentionally reveal legs bare to the very upper thigh. 'It’s unclear if Aron is wearing underwear or simply very, very short shorts,' said Vice. 'But one thing is for sure: he is not wearing pants.' [Pants in the American sense of the word.]

Bank of America is putting more capital into sales and trading. “We like that business, it’s going to ebb and flow based on opportunity; it has some seasonality to it.” (Bloomberg)

Former Goldman Sachs partner Peter Comisar resigned from his job at Guggenheim Securities to join Scope Capital Partners, a private equity fund that was supposed to be raising $500m to $700m from big names in the entertainment business. That money was never raised, and Comisar is now accusing music executive Scooter Braun of breach of contract. He wants $50m. (Daily Mail)

Hong Kong is losing its appeal. “I saw a lot of longtime Hong Kong stayers who were leaving, people like me who came out for a usual three-year stint and 30-years later are still here, loving it, married with kids, owning businesses...So even some of those people are saying, ‘Wait a minute, something’s going on here. Maybe it’s time to leave.’ ” (WSJ)

Archegos-excepted, Julian Robertson's 'Tiger Cub' hedge funds have a good reputation. Maybe that's because to get a job at Tiger itself you had to clear a 450 question interview that lasted three hours and assessed your mental stability. (Financial Times)

Five things that will make you a great macro trader according to Colin Lancaster: exceptional decision-making; heightened self awareness; a well-honed investment process; continuous learning; an environment that facilitates continuous learning. (Business Insider)

Korea runs a Space Out competition. Contestants have to be as zen as possible for 90 minutes. Winners have the most slow and stable heart beat but don't fall asleep. (Vice)