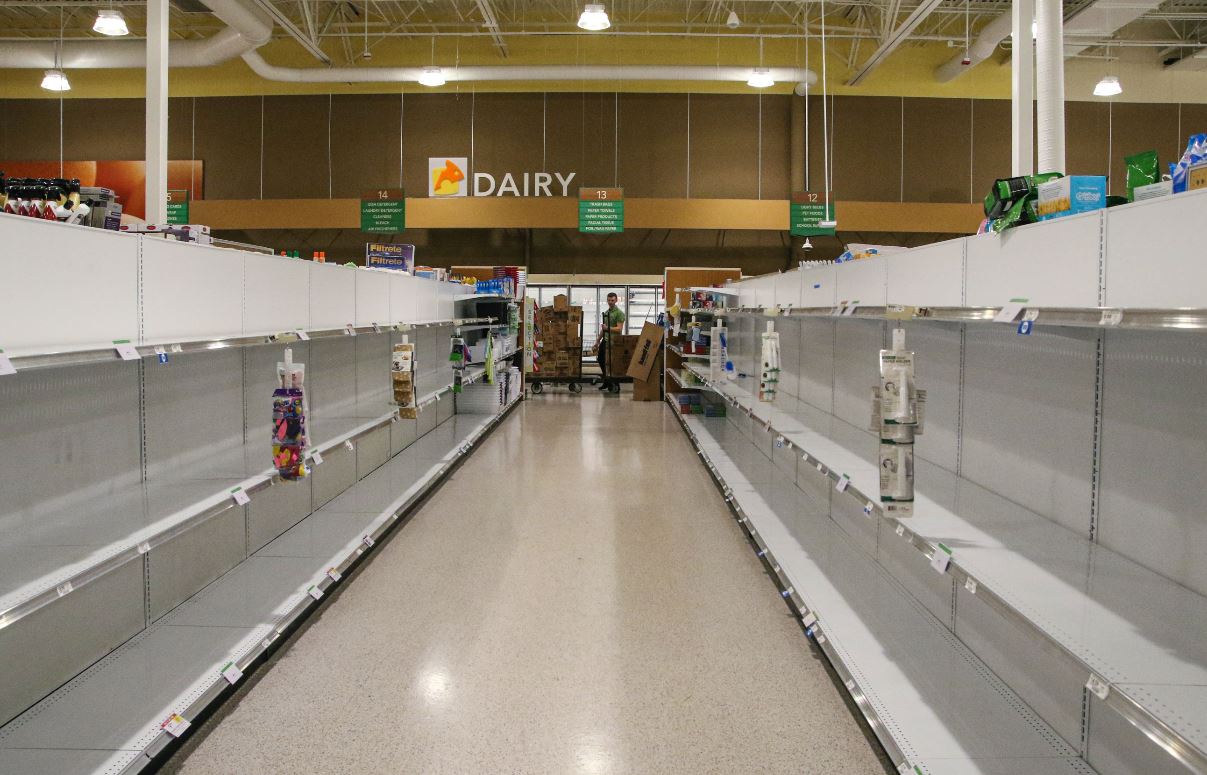 Now that hiring has made a comeback in London banking circles, some recruiters are complaining of a new phenomenon: too little talent.

"Some areas of the business in London now are very short-staffed," says one fixed income headhunter, speaking off the record. "It's the result of two factors: people moving to Europe, and hedge funds lifting talent from banks."

The phenomenon appears most focused in front office sales and trading roles, which employ 31,000 people globally according to research firm Coalition. A London equities headhunter says it's an issue in equities sales and trading too: "Talent is in short supply as people move from London to the continent and hedge funds hire across everything from trading to market and operational risk."

Although the Brexit transition period ended in December 2020, the financial services industry has been working to a delayed timetable for front office roles. Goldman Sachs moved around 300 people to its EU business in all of 2020 and then a similar number in the first three months of 2021 alone. JPMorgan moved 200 salespeople from London to Paris in 2020 and is expected to move another 250 this year. The bank has said it will move trading staff to Europe by December 2021.

While sales roles focused on EU clients have moved to the bloc by necessity, many trading jobs are still based in London. The ECB is pressuring for this to change, and roles are slowly migrating, but in a highly specialized talent market the diffusion of personnel is already making itself felt. "There's very little elasticity of supply," says the fixed income headhunter.

In the circumstances, it doesn't help that hedge funds like Millennium, Point72, BlueCrest, and Citadel are continuing to poach banks' London staff (Citadel has also been poaching people for its new Paris office.) "Hedge funds are draining banks of talent," says the headhunter. "It used to be that they would only look at banks' traders for senior roles, but now they're hiring people into sub- PM positions too."

Accordingly, Daniel Lande, a Barclays AVP, joined BlueCrest as a sub-PM this week.

Photo by Mick Haupt on Unsplash