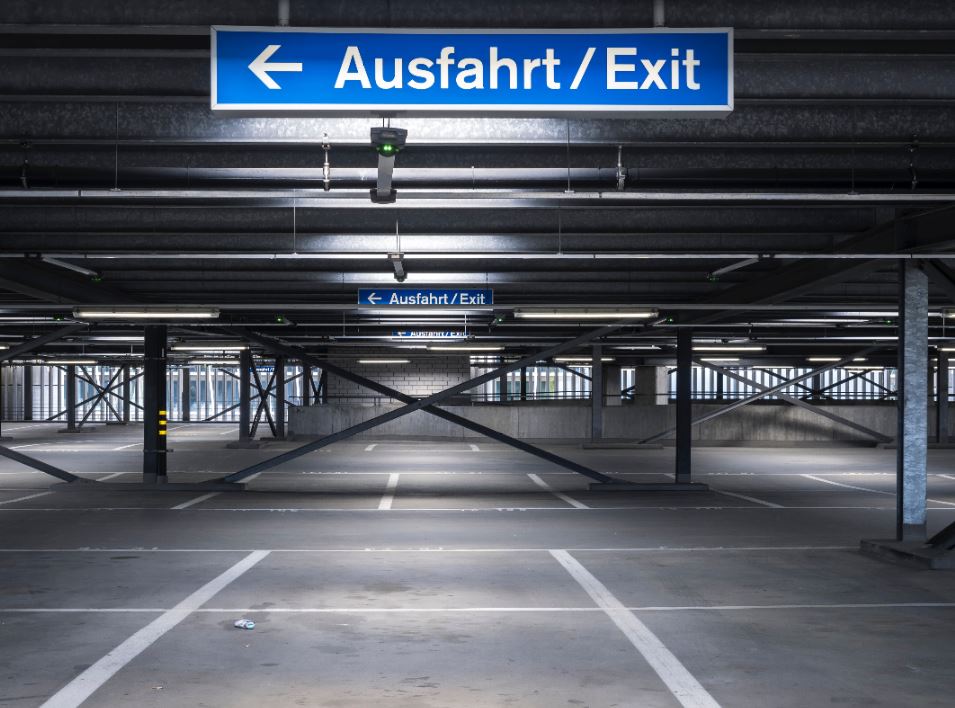 A Swiss banking gossip website suggests Credit Suisse traders' worst fears could come true: after years of major restructuring, the global markets business could be in for another round of big redundancies.

Inside Paradeplatz suggests this morning that incoming chairman Antonio Horta-Osorio is planning to break up the trading division, beginning in a few weeks' time, ahead of the bank's annual summer strategy meeting. It quotes a source, but it's not clear how reliable the source is.

If the rumour is correct, it will be the second major shake-up to Credit Suisse's sales and trading business since former CEO Tidjane Thiam made big cuts to the business in 2016 following losses on the distressed credit trading book.

Credit Suisse declined to comment on the cuts. Speaking at the bank's AGM, Horta-Osorio said the bank would be taking the time for an in-depth assessment of the bank's strategic options and would then, "decide on a course of action and closely oversee the execution.”

At last year's investor day, Credit Suisse CEO Thomas Gottstein said the bank was moving back to a period of growth after a period of "restructuring and de-risking." However, this was before the $5.5bn loss relating to the Archegos private office. Horta-Osorio is said to be unhappy with the risks associated with the global markets division.

Inside Paradeplatz suggests Horta-Osorio is planning to sideline Gottstein, and that the bank will effectively in future be run by Horta-Osorio's board of directors. It also says that Credit Suisse denied this, however.

Horta-Osorio began his new job in May, along with Christian Meissner, the new head of the investment bank. Credit Suisse is paying July retention bonuses to top staff. However, only a few people are receiving them and they are mostly managing directors and divisional heads.

Photo by Hansjörg Keller on Unsplash