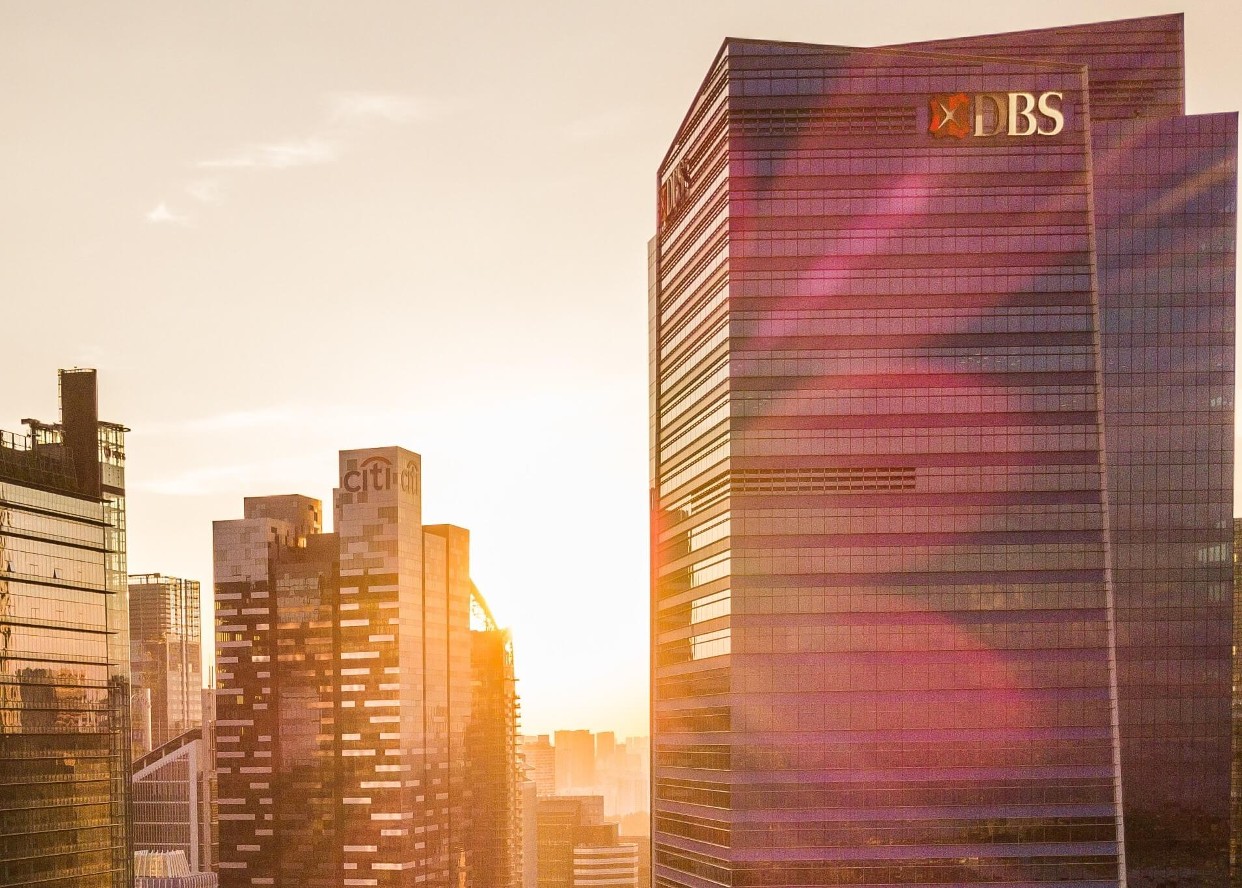 The regulatory approval of DBS’s majority-owned Chinese securities joint venture should open up more opportunities for Singaporeans to gain valuable experience working in China. But too many Singaporeans in the finance sector lack the willingness and the language skills to move to the mainland.

DBS Securities (China) started its business operations yesterday after receiving its securities business license from the China Securities Regulatory Commission. While the bank has not commented specifically on jobs, Neil Ge, China head of DBS Group, said in a statement that the establishment of DBS Securities will support the “continuous expansion of DBS’s onshore business platforms”. The firm wants to provide “more comprehensive financial services to Chinese customers”. This strongly suggests that DBS plans to grow its headcount on the mainland.

The Singaporean firm already employs more than 1,900 people in China, where it operates 12 branches and 23 sub-branches, which focus primarily on institutional banking and wealth management. The new securities JV pits DBS against global banks – including HSBC, UBS, Citi, JP Morgan, and Goldman Sachs – as China opens up its $45 trillion financial markets and relaxes ownership caps for foreign firms. All these banks are competing for a slice of this market and for bankers who can tap mainland client networks. “It’s fair to say that DBS will have a lot of competition on its hands when hiring over there, and the front-office talent pool in investment banking is still fairly immature in China,” says a headhunter.

DBS also has the option of transferring Singapore-based staff to China, or hiring from other banks in Singapore – but this may not be so straightforward. “Too few Singaporeans want to take up opportunities on the mainland. The bulk of my peers have chosen to stay in Singapore, which is a very comfortable place to live and has a stable business culture. Doing business in China is exciting, but much more challenging,” says a banker at a US firm in Singapore, who previously worked in China.

Moreover, as we reported earlier this year, many Singaporean finance professionals don’t know Mandarin well enough to succeed in a job where it’s the main means of communication. “Singapore-level Mandarin is only a foundation; it doesn’t allow you to pick up nuances in translations or understand technical terms,” says the banker.

Former banker Liu San Li, who now works as a recruiter, says Singaporeans of Chinese descent typically can’t converse in Mandarin without having to inject English into the conversation. Their ability to write in business-standard Chinese also lets them down.

“The best way to get your Mandarin up to business standard isn’t via a training course; it’s by taking a job or secondment in China. Singaporeans who have the foresight and the guts to navigate China and learn Mandarin properly will be in a strong position in the job market when they return, or if they choose to stay in North Asia,” says the banker from the US firm.