UBS 2020 intern explains why she declined a full-time offer 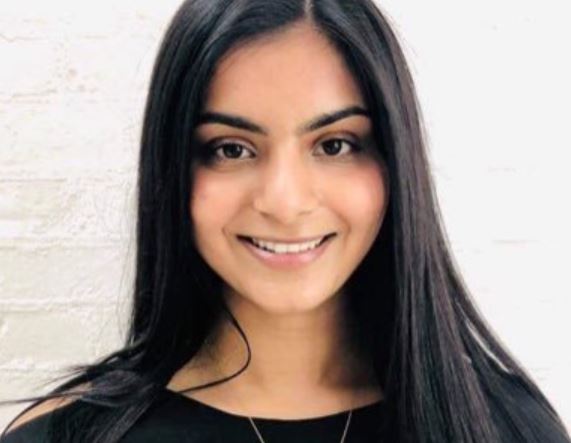 If you're a summer intern in an investment bank this summer, you're probably hoping that you can convert the internship into a full time job offer and join when you graduate. One UBS intern from summer 2020 has explained why, even after achieving this Holy Grail, she threw it all in for a start-up.

In a YouTube video posted earlier this month, 21 year-old Ahana Banerjee says that while graduate jobs in banks have a few things going for them, she decided working for her own start-up was a better idea.

Since graduating in Physics from Imperial College London and completing an internship in UBS's investment banking division last summer, Banerjee has actually created two start-ups: Clear, an app for sharing knowledge about skincare products and Quill, automation software which transcribes and curates data insights from meetings.

Banerjee says banking careers have multiple advantages: there’s a clear career path, you get paid a lot, you’re part of a community of like-minded people, you become an expert in multi-tasking, you get big brands on your CV, and you learn resilience. “Banking hours can be brutal,” says Banerjee. “You are still expected to output work to a very high standard and to have attention to detail when you’re exhausted;” that can be a good thing.

All those positives, however, seem to have been outweighed by three big negatives. “Banking can look very glamorous and glitzy from outside,” says Banerjee, but this isn't always the case when you're behind the facade. Firstly, there’s not much autonomy: “You get very, very good at delivering, but you don’t have much say on the projects you work on, and you don’t get to make many business decisions.” Secondly, Banerjee flags the poor work-life balance: “sometimes you work a lot of hours, but it can be on quite mundane tasks.” And thirdly, this leads to a lack of fulfilment: “It’s not unclear for junior bankers to feel unfulfilled by the work they are doing,” says Banerjee.

Banerjee admits that she had several other things in her favour when she declined UBS's offer. - She doesn't have high living costs (and is maybe living with her parents); she already had a lot on her CV and could hopefully get back into banking later if she wanted to; she'd saved quite a bit of money during her internships.

Running your own start-up can involve a lot of "mental duress," says Banerjee. However, it can also bring "immense fulfilment."