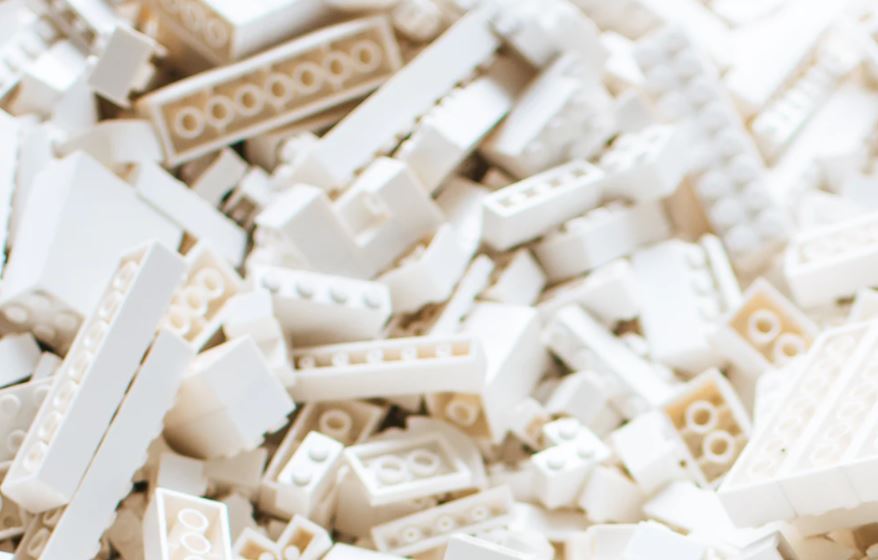 While students everywhere flock to study computer science in the hope of becoming developers, there are signs that the need for coders might decline in future as so-called 'low code platforms' proliferate.

One such platform is run by Genesis, which was founded by Stephen Murphy, who in a previous life was a former equities trading developer at Goldman Sachs, the head of U.S. front office IT at Merrill Lynch and the head of U.S. equities and structured products IT at HSBC. Genesis is slowly spreading across finance, and is significantly reducing the need for developers' time.

"We have reduced the time to market and typical development cost by more than 80% in many instances," says Murphy. "The number of hours really depends on the type and size of the use case - all of our clients have seen that the time to market has been reduced to weeks versus years. This goes for all use cases, whether highly complex consortium trading platforms all the way through to simple workflows."

One of Genesis' clients is Marex, the market maker across global energy, metals, agricultural and financial markets. The Genesis low code platform has been used to digitize Marex's middle office functions, including trade capture data, trade allocation & matching, fee management and client trade confirmation. "Before, many of these flows were either completed on legacy vendor technologies or in-house built applications, including a range of spreadsheets to supplement the inadequacies of the legacy vendor technology," says Murphy.

Genesis' platform enables the automation of processes by individuals who don't necessarily know much about coding. "Building applications on the Genesis LCNC Platform requires very little coding experience. It is designed for self-taught developers all the way through to highly seasoned technical developers," says Murphy.  The company is also developing automation tools for use by people with no coding knowledge at all.

While Marex is using Genesis for middle office automation, the Murphy says the platform can and is also being used in the front office by treasury traders, "to manage all trade workflows, automated electronic execution, pricing and risk management." Ultimately, no technology job in finance may be entirely safe from the new tools.

Photo by Elodie Oudot on Unsplash