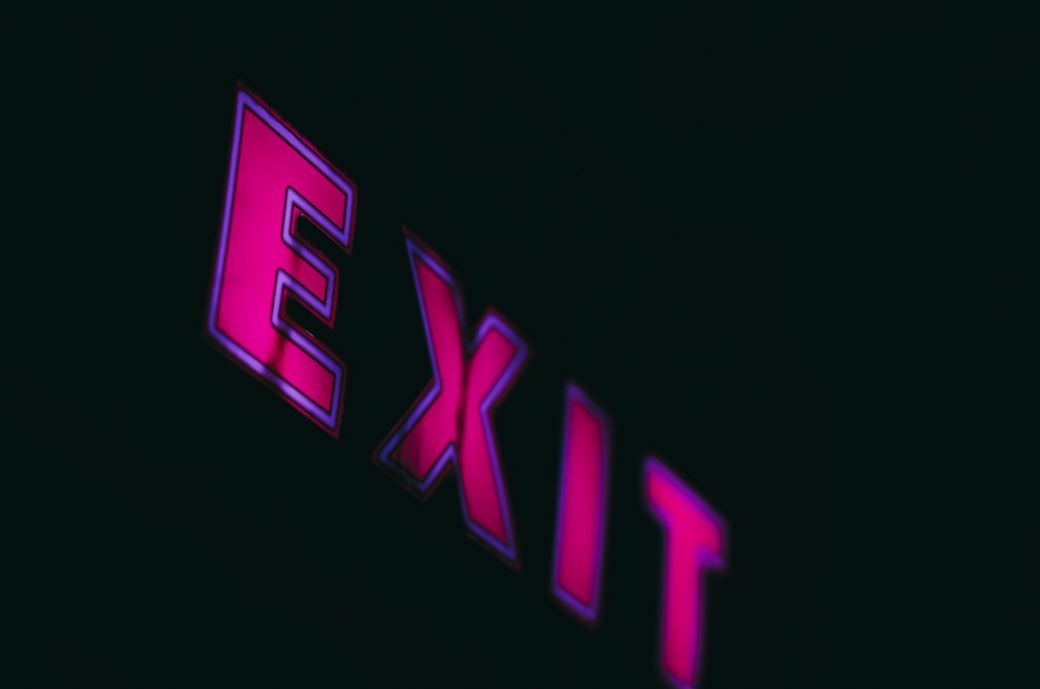 Another senior Credit Suisse banker has made an exit.

Matt DeFusco, whom Credit Suisse hired from Goldman Sachs in January 2017 as a managing director in its leveraged finance division, has left for Blue Owl Capital, which provides direct lending and capital solutions for the alternatives industry. DeFusco is joining Blue Owl's New York office as a managing director.

His departure comes amidst an exodus from Credit Suisse which Business Insider estimates has totalled 50 people in the past few months.

DeFusco, who was promoted to head of leveraged finance origination and restructuring, Americas, with a focus on new business development and client coverage in the technology and software space in August 2020, was presumably someone Credit Suisse would have liked to keep. Had he stayed, he may even have received one of the bank's rare July retention bonuses.

Credit Suisse has traditionally been a market leader in leveraged finance, but given the bank's reduced risk appetite in the wake of its $5bn+ loss related to Archegos, it's possible that DeFusco made a pre-emptive move. DeFusco didn't respond to a request to comment.