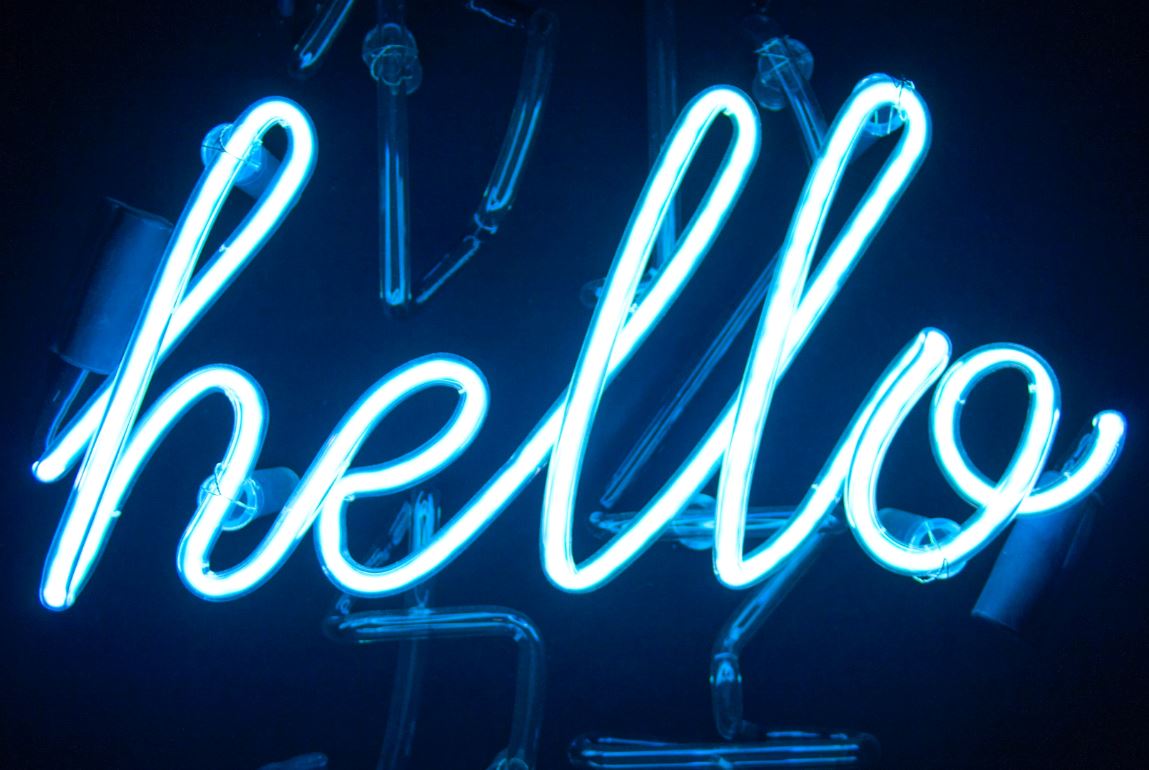 Multi-strategy hedge funds like Balyasny, Citadel and Millennium have been among the big recruiters of the past few years. Now, another expansionary hedge fund is joining the hiring jamboree.

As we reported last month, hedge fund Schonfeld Strategic Advisors has hired Colin Lancaster, the former head of macro strategies at Balyasny and Citadel, to form a new macro business, split between New York, London and Miami. Lancaster is joining in July and sources say he's expected to build a team of up to 50 people in the next few years - on top of the 11 people he's bringing across from his previous employer, Matador Investment Management.

Lancaster declined to comment for this piece, but insiders say the new macro team is likely to be predominantly located in New York and London, with some of its members also likely based in an expanded office in Miami. The team will comprise portfolio managers, analysts and quants. Schonfeld is expected to hire across all areas, with recruits drawn predominantly from other funds instead of banks.

Schonfeld is one of the world's oldest hedge funds. Formed in 1988, it was a pioneer in systematic and quant trading and has around $18bn in assets under management. Lancaster's team will mark Schonfeld's first real foray into macro investing as it moves towards becoming a broader multi-strategy hedge fund in the style of rivals like Citadel under the leadership of Ryan Tolkin, a former Goldman Sachs trader who became CEO in January 2021. Over the past 12 months, the Financial Times says Schonfeld has added 16 new investment teams globally.

Candidates who want to work for Lancaster might want to read his recently released fictionalized account of life in a macro hedge fund. At one point in the novel, Lancaster's protagonist makes a hire on the strength of a candidate's description of her character: "I like to compete at everything," she says.

Photo by Pablo Gentile on Unsplash