Deloitte consulting partner tells juniors their time is not their own 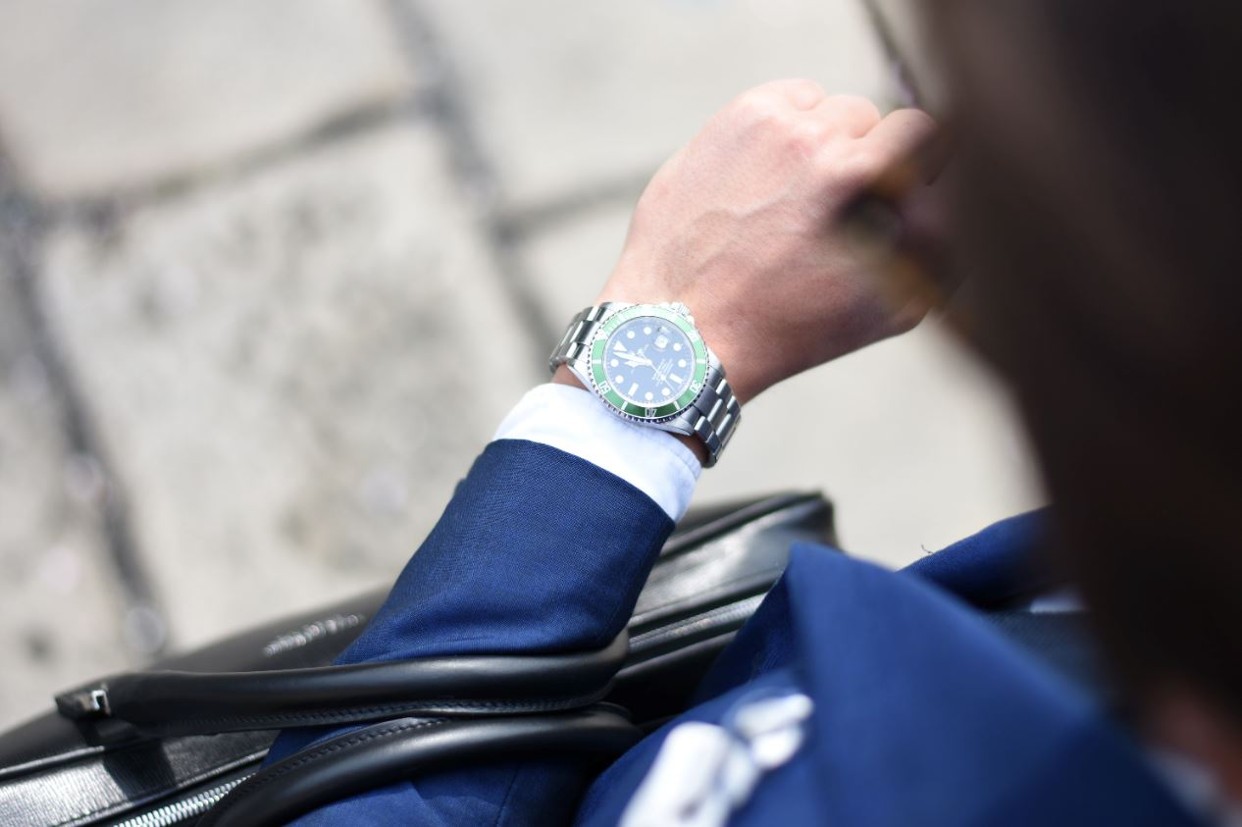 Five months after the chairman of KPMG UK told staff to stop moaning about working hours, Alexander Curry, a partner and the UK lead at Monitor Deloitte, has sent an email saying that his junior staff do not own their time.

Sent in early July, the email seen by eFinancialCareers starts jovially enough. "Now as I hope you know I am generally a laissez-faire optimistic sort of cove," says Curry. "Today, however I've had a couple of discussions with some of the younger members of the practice that have made me rather grumpy. Those with whom I chatted essentially expressed the view that what they did with their time was up to them, based on their interests and preferences."

Curry then has some suggestions for how to achieve control of your time: "Now, if you want to do what you want I suggest that you become millionaires, authors or bums. Failing that, I would like to emphasize the rules of the road for scheduling."

Deloitte has yet to respond to a request to comment. It's understood that reactions to the email have so far been muted. "If you're overworked and underpaid and you receive an email like this it's not exactly motivating," said one insider.

Curry joined Monitor in 2000 after a career as a submarine officer, and became a partner at Monitor Deloitte in 2013 and its UK Lead in June 2019. His email to juniors follows various complaints about the hours worked at some Big Four firms. In an email sent in January, a manager in the assurance team at EY in Hong Kong said working hours were 9.30am to 11.30pm during peak seasons, that midnight working wasn't unusual, and that people should expect to work the weekend too.