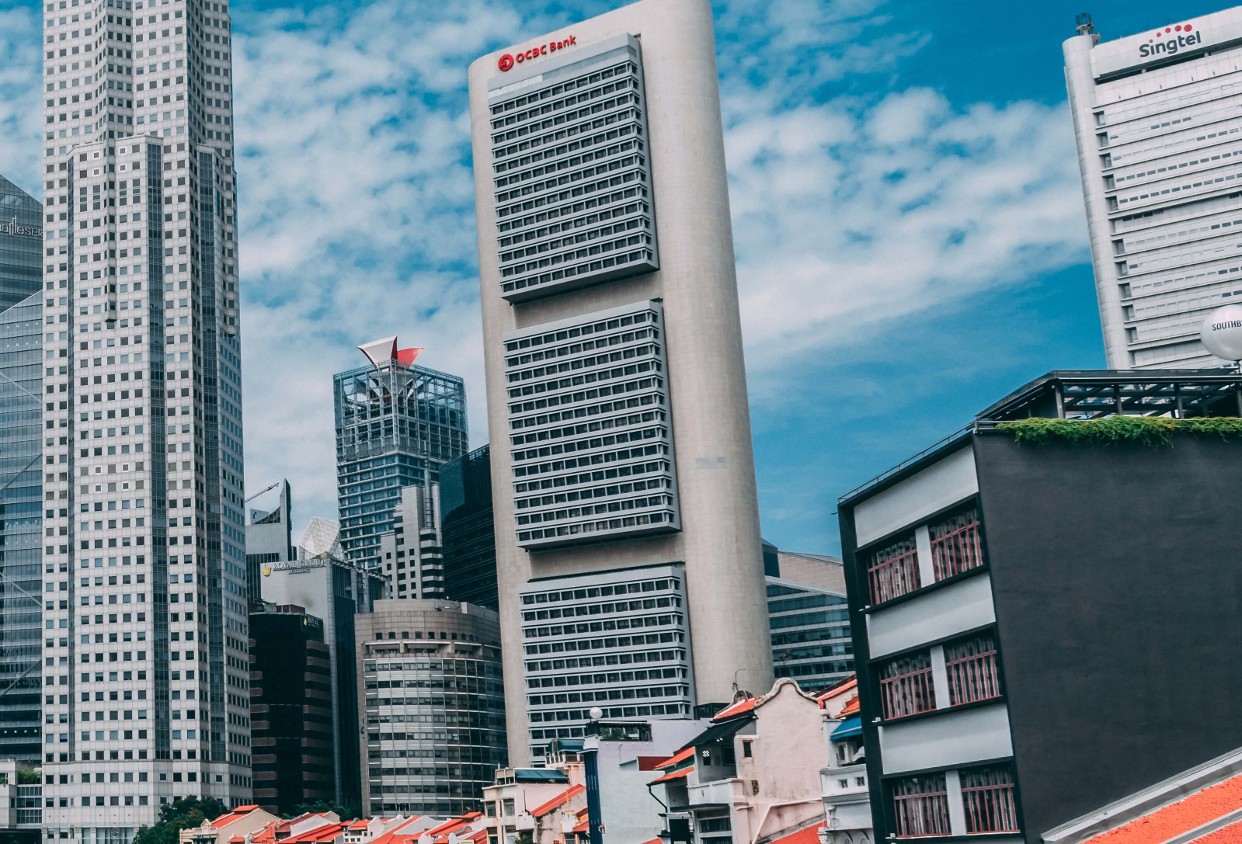 OCBC has hired Citi veteran Sarah See as head of equity capital markets and syndicate. She joined OCBC earlier this month, according to her LinkedIn profile.

See, one of Citi’s leading female bankers in Singapore, was at the US bank for more than 16 years, latterly as head of ASEAN corporate access origination.

She joined Citi in 2005 as a Hong Kong-based associate in equity capital markets (ECM) before moving to Singapore two years later as a vice president focused on ASEAN ECM.

The University of Chicago graduate spent the first three years of her career as an ECM analyst at Deutsche Bank in Hong Kong.

See has moved to Singapore’s second largest bank as it starts to recover from the lows of 2020. Profits at OCBC surged 115% year-on-year to S$1.5bn in the first quarter, exceeding analyst expectations, although this was partly driven by a decline in allowances. OCBC did not respond to a request to comment on See’s move.

Corporate finance at OCBC is headed up by former Deutsche banker David Cheng, who joined in 2015 and is responsible for ECM, equity syndicate, and M&A globally.