Morning Coffee: Citi juniors have a doomsday clock on their holidays. OnlyFans could be the deal that nobody wants 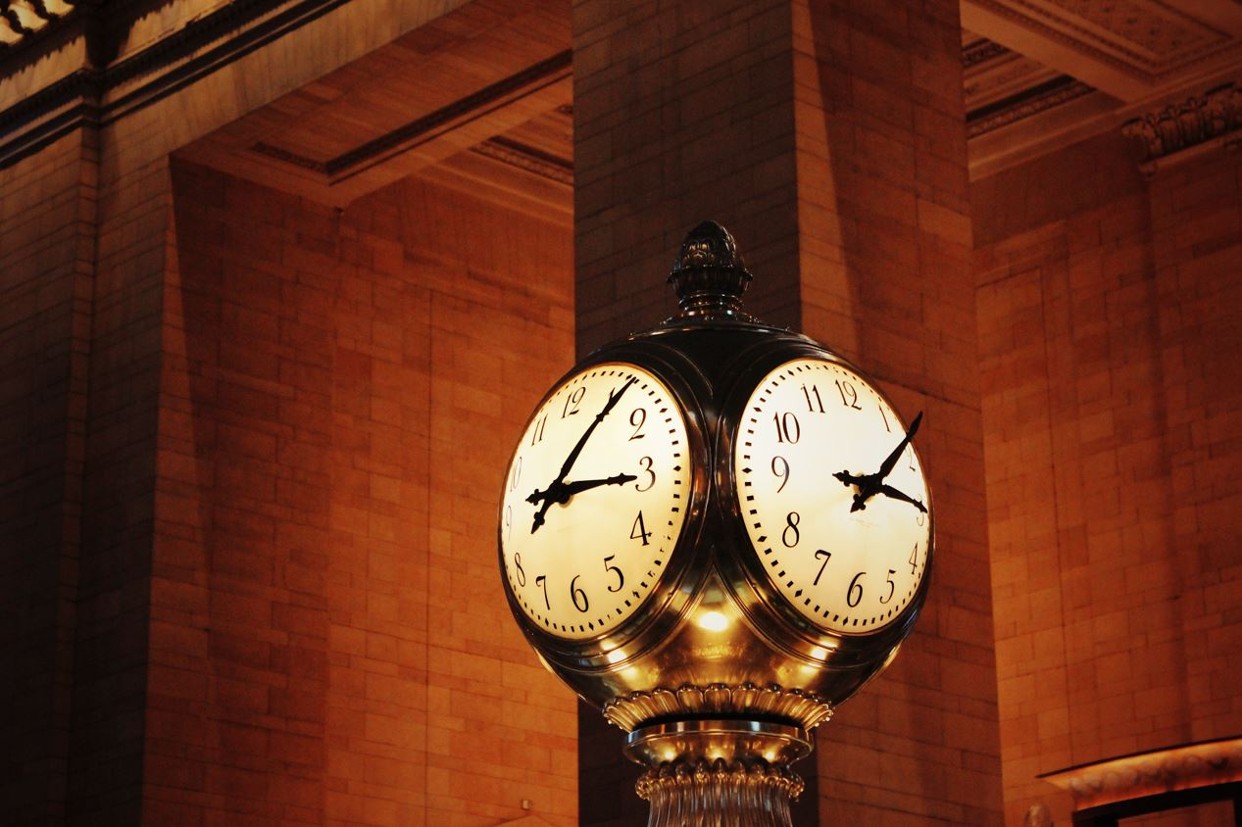 Good news and bad news for Citigroup’s investment banking juniors. The good news is that, as well as higher salaries, back in July they were given two weeks’ uninterrupted holiday, with a promise that this would be “fully disconnected”. The bad news is that the bank expects them to take this holiday by the end of September, and time is running out.

The problem is that presumably the decision was made, and welcomed, at the start of the summer when everyone presumed that the deals calendar would display something like its normal seasonality: July is the wrap-up month, nothing happens in August, then September gradually ramps up as people work out what really needs to happen before the year end. But this year, there seems to have been no slow down at all – with international travel restricted and more normalisation of remote working, the summer holidays haven’t put up their usual block to progress on getting deals done.

So as we approach the last week of August, it’s likely that plenty of people haven’t had a chance to think about booking their staycations, and it hardly looks as if September is going to be different. With the best will in the world and through no real fault of anyone’s, the Citi juniors may find that they’re in an impossible position.

On the one hand, they’re being told to take the leave – it’s not clear from company statements whether the September deadline is “use it or lose it”, but the expectation certainly seems to be there. On the other hand, it’s very difficult to walk out of the office when you know that there’s a crunch going on, and even more difficult to “fully disconnect” from an active deal. The best case scenario is that you feel guilty for landing others with the extra workload; the worst case is that the whole holiday is ruined by worrying about who has taken your place on important calls and whether they did a better job of it than you.

There’s surprisingly little that management can do to help; anyone who’s been in a relationship or had parents will be aware that it’s extremely difficult to convey the sentiment “no, you go and have fun, we’ll be all right doing all of these unpleasant tasks” without sending a mixed message. Junior bankers tend to be instinctive people-pleasers; that’s why nearly all previous attempts to cut their workload or protect their weekends have ended up in failure. Short of actually cancelling some of the deals, even a direct order to take time off might prove surprisingly ineffective.

Although the aim of trying to prevent burnout is both morally laudable and sensible from a business point of view, it’s very difficult to help someone who doesn’t want to be helped. Let’s hope that the scramble to find a seaside cottage in the last two weeks of September doesn’t end up being more stressful than the deals themselves.

Elsewhere, given the stunts pulled by tech investment bankers to demonstrate their commitment to Uber. Deliveroo and the like, we can probably be grateful that OnlyFans doesn’t appear to be heading for IPO any time soon. The controversial adult entertainment site has generated a lot of news this week as it has tried to bridge the gap between the nature of its business model and the expectations of the world of finance.

But a lot of the problem may be that nobody wants this deal. In general regulatory problems are there to be solved – if you have a smart banker and CEO support, there’s not much you can’t do. The fact that possession of cannabis remains a federal crime, for example, hasn’t been an obstacle to venture capital or even stock market quotation for that industry.

OnlyFans, on the other hand, looks like a big lump of career kryptonite. Putting yourself in the position of a savvy tech banking MD, can you really see yourself pitching this to a deal committee? Do you force your female bankers to work on it? Do you deprive female colleagues of the opportunity to work on it? How do you feel about the nickname the New York Post might give you? Are you so very confident of the client’s compliance function that you’re going to inextricably tie your reputation to this deal? In an environment where revenue opportunities are not exactly scarce, it’s not hard to see how everyone on the Street might be happy to see this one go to the competition.

The growth of ESG investing offers new and exciting ways to get into trouble. Deutsche Bank’s fund management subsidiary DWS is now under investigation by the SEC after its previous head of sustainability made accusations that the firm had overstated its environmental credentials. (WSJ)

An alternative approach to compliance – crypto trading firm Binance responded to requests for information from the UK regulators by, effectively, telling them to mind their own business. The firm is now banned from doing regulated business in London, but that might be less of a defeat than it seems – they’re not banned from doing unregulated business, which includes most cryptocurrency investment (Financial News)

Deutsche Bank joins the club saying that unvaccinated employees need to stay out of the office for the time being. (Bloomberg)

KPMG is begging its staff to use the official internal whistleblower line rather than just leaking recordings of executives using insensitive language at sensitive meetings to the media. (Financial News)

Several bankers, retired investment bankers and venture capitalists have made it onto the “Hydro Hogs” list of the local newspaper in Portland, Oregon, detailing how much water their lavish gardens are using during a ferocious drought for the rest of the region. (Willamette Week)

Following on from yesterday’s story about Goldman Sachs Asset Management, it appears to be really true that more and more office building owners genuinely believe that filling the place with bees is an employee benefit. (New York Times)

A TV drama series is in development based on the story of Kweku Adoboli, the UBS rogue trader who lost $2bn and was deported to Ghana despite having never lived there. (Variety)

Photo by Jon Tyson on Unsplash