The other reason why CFA exams are becoming irrelevant 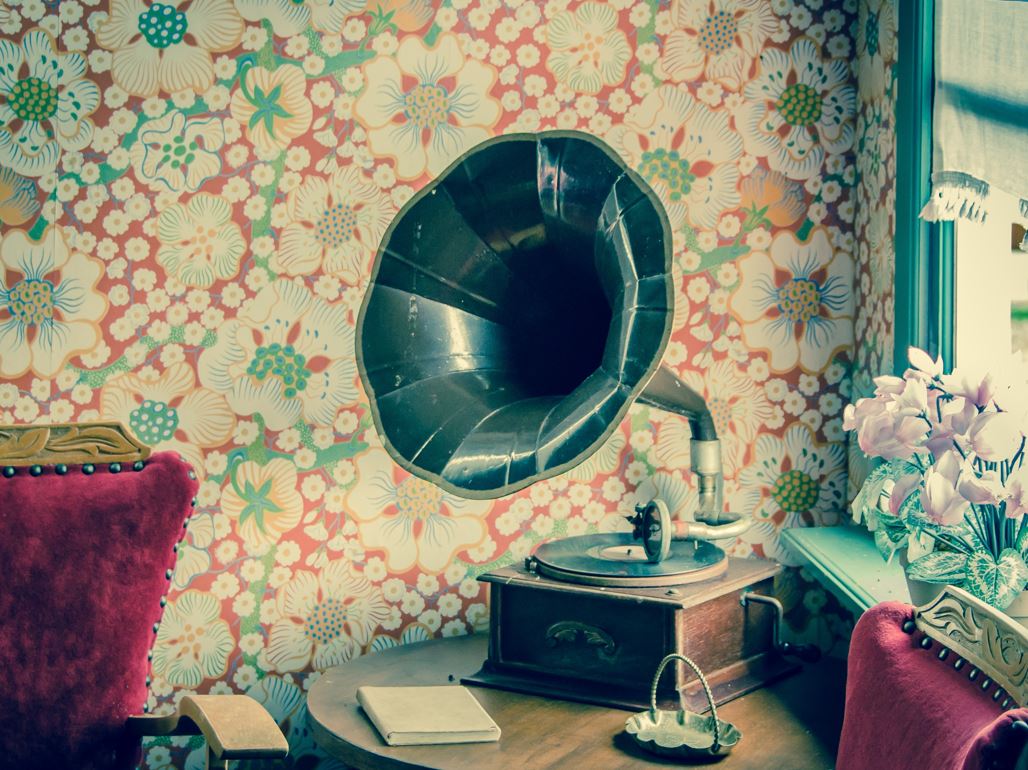 It's becoming a cliché to suggest that the CFA® exams are less worthwhile than they were. - Bloomberg Opinion  was the latest to weigh-in on the issue last month, with a piece suggesting the exams are a "colossal waste of time." Now, one of the finance industry's top quants has intimated something similar.

Speaking at this week's AI in Data Science and Trading conference, he suggested the CFA exams are qualifications from a different era. The CFA exams appeared in the 1950s, said de Prado - around the time that financial analysis emerged as a job title. Back then, investment decisions were made on the basis of technical analysis; computational power was limited; data was almost non-existent. CFA Institute was in its heyday and the exams were the "gold standard of financial accreditation."

70 years later, we're in a completely different world, and the speed of change has accelerated since 2015. Quoting the International Data Corporation (IDC), de Prado, said 90% of all data recorded throughout history has been collected over the past two years. As a result, contemporary investing is a data science problem: "Some of the most challenging problems in data science involve financial time series."

Where does this leave the increasingly difficult (and often postponed) CFA exams and CFA Charter? De Prado didn't say exactly. However, the implication is that in a world where the key talents required of investment professionals are an ability to ingest, clean, structure and analyze data, financial analysis exams that don't have this as their main focus are far less relevant than before.

CFA Institute would undoubtedly argue otherwise. - It suggests, for example, that becoming a CFA Charterholder can improve the employability of data scientists in finance by overlaying quantitative skills with, "a broad understanding of financial markets, financial instruments, and investment products."

Nonetheless, as the need for data experts in financial services increases, the implication is that the CFA Charter risks becoming a nice-to-have rather than a must-have qualification. If you really want a job in investing in 2025, you might want to achieve a data science qualification before committing 900 hours to studying the CFA exams.

CFA Institute does not endorse, promote or warrant the accuracy or quality of eFinancialCareers. CFA® and Chartered Financial Analyst® are registered trademarks owned by CFA Institute.