Deutsche Bank is going local with its Hong Kong rebuild 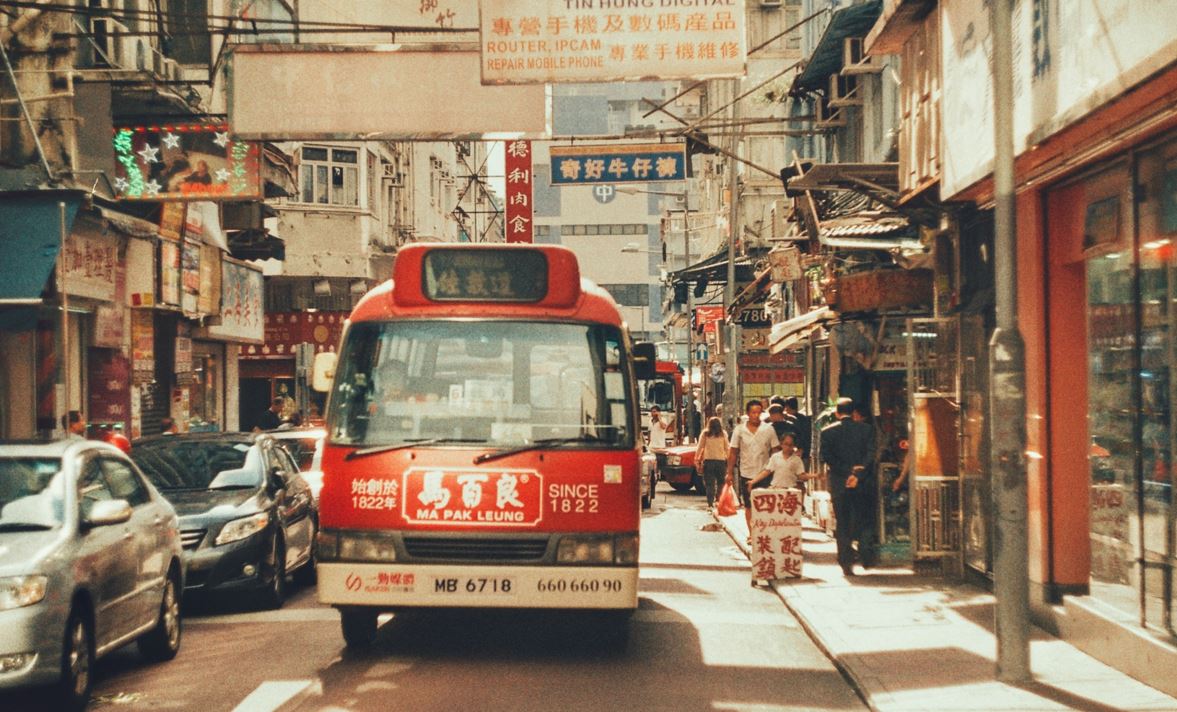 Deutsche Bank has spent the summer rebuilding its investment banking operations in Hong Kong, and it’s mainly been taking talent from local banks.

Deutsche cut its Asian operations to the bone during its 2019 group restructuring, and it has made equity capital markets a priority after temporarily losing its ability to sponsor initial public offerings in Hong Kong over the summer because it failed to replace two regulated staff on time.

Now the bank has unveiled around 10 appointments across its capital markets and advisory business in Hong Kong  largely  at the expense of Chinese rivals.

Last month it recruited Albert Chang, the former head of equity capital markets at Orient Securities to lead its corporate advisory group for the Asia Pacific region.  Both Chang and Derek Chung, who joined at the same time as head of financial institutions for Asia from AMTD International, can act as IPO principals, allowing Deutsche to resume pitching for lead roles on Hong Kong listings.

Other arrivals over the summer include Joseph Lun , who joined Deutsche as a director in its ECM team in Hong Kong from China Merchant Securities.

“They’re looking beyond the top tier global banks to unearth bankers who are top performers in their field. Cynics might say they’re forced to take this approach because they’re rebuilding, but they’re looking for good bankers who will fit with the culture,” said one Hong Kong-based headhunter.

Deutsche’s recruitment strategy is similar to the approach it has taken in the US, where competition for talent is also red-hot and where it has placed the emphasis on making Deutsche an attractive place to work.

It has also been recruiting from western peers, hiring three bankers from Barclays in June. Then in July it hired Jeffrey Wong, an executive director in Goldman Sachs’s consumer retail team, as head of Hong Kong investment banking coverage and Zonia Lau, who was previously a director at Nomura, as head of healthcare coverage for China.

Photo by Julia Tet on Unsplash