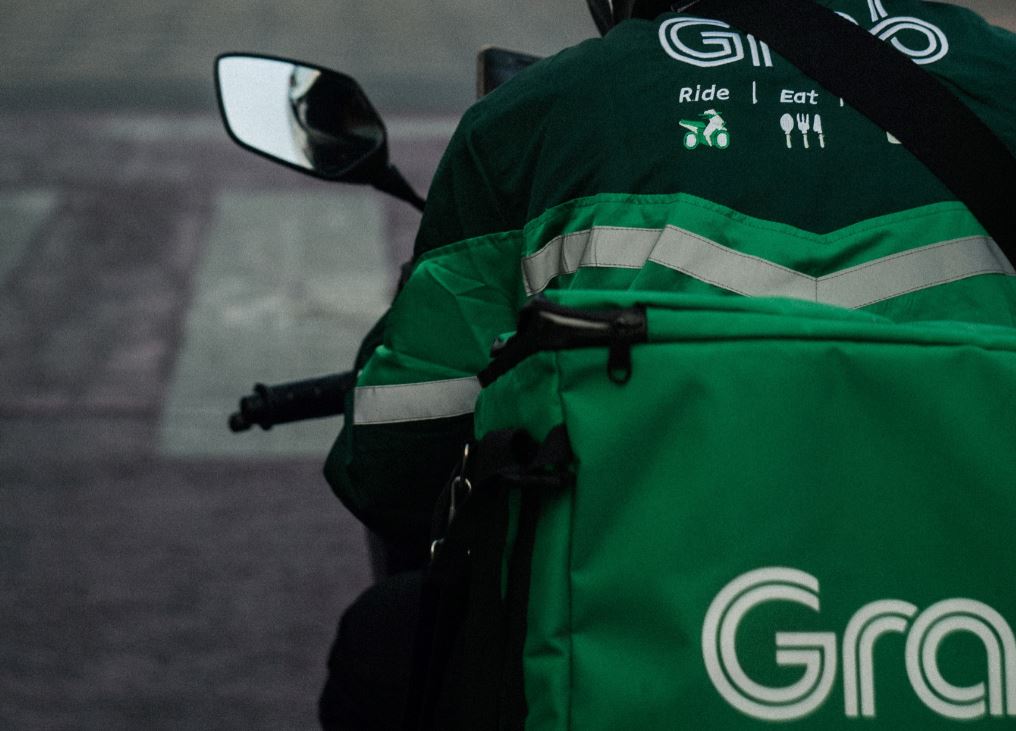 If you work at a brick-and-mortar financial institution in Singapore and you’re looking to join Grab’s new virtual bank, there are still plenty of roles on offer in the run-up to its launch next year.

Grab has 82 Singapore-based vacancies for its “digibank”, as the unit is currently referred to internally. About half of these are technology focused, but Grab is also hiring across functions such as compliance and finance. The digibank is fond of poaching from traditional banks, particularly Standard Chartered.

Who are the people who could decide the fate of your application to Grab digibank? Some of its senior executives have still to be appointed, but here’s who you need to know so far.

Manivannan has been with the digibank since February. He came from software consultancy ThoughtWorks and was at Stand Chart prior to that as a senior big data architect, according to his LinkedIn profile.

Sim joined the digibank in March, having spent more than six years at Stan Chart, latterly as head of cyber partnership and government engagement for Asia Pacific. He has also held security leadership roles with SGX, CLSA and Citi.

Fernandes moved to Grab’s virtual bank in May following a 20-year career at Standard Chartered, where she was most recently a managing director and regional CFO for ASEAN and South Asia, according to her LinkedIn profile.

Tey was a founding member of Grab’s UI/UX team back in 2013, when the company was focused on ride-hailing. In a similar vein, he transferred to the digibank in April 2020 as one of its first employees.

Ong, who joined the digibank in June, was head of cards and unsecured loans at HSBC in Singapore from 2010 to 2015. She then moved to Mastercard as head of credit products, Asia Pacific.

Greg Cher, head, save and banking

Prior to starting at Grab in May, Cher had been with OCBC for nearly eight years, most recently as an executive director and head of deposits.

Ahmad previously spent more than six years at Emirates NBD in Dubai, latterly as head of product. He took on his Grab job in July.